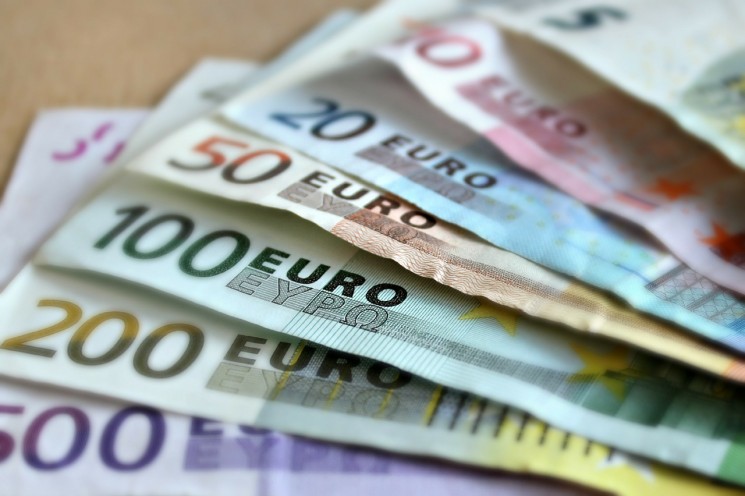 After several years of economic stagnation, the European economy is, at last, showing signs of more enduring recovery, helped by a conjunction of favourable developments. Low oil prices, a fall in the exchange rate of the euro, the effects of very easy monetary policy and a gradual improvement in credit market conditions are among the main influences.

Among the largest European economies, Germany and the UK are likely to be reasonably strong, but there are continuing concerns about France and Italy, both of which are struggling to implement difficult structural reform measures against a backdrop of low growth and high unemployment. The outlook for most of the countries of Central and Eastern Europe is positive and there is better news from some of the countries which had endured the worst of the crisis, particularly Ireland and Spain, but Greece has again regressed and there is new political uncertainty in Portugal.

However, for a number of reasons, the medium-term outlook is uncertain. The growing economic difficulties afflicting some emerging markets, Brazil most obviously, but possibly including China could damage EU exports. Internally, Europe still faces challenges in dealing with some of the consequences of the years of crisis, for example the persistence of non-performing loans in the banking sectors of some countries.

Overall, the impact of policy choices on economic prospects should be positive and there may be a further (probably only limited) monetary stimulus from additional bond purchases by the European Central Bank. The fact that the US Federal Reserve has raised its interest rate should ease the task of the ECB. The ambitious ‘Juncker’ plan announced in 2014, aimed at stimulating private investment and major infrastructure projects, is gradually building-up its activity and will be expected to lead to a steady increase in investment in 2016. There is also scope for some countries which have neglected public investment (including Germany) to raise spending, as they have some room for manoeuvre in fiscal policy. The main economic policy challenge will be to maintain the momentum of structural reform.

Over the last five years, the Eurozone has undertaken a substantial reform of its economic governance, with the result that its capacity to prevent and, if need be, respond to crisis has been much enhanced.  The extent of these reforms has not always been evident to outsiders and markets  remain suspicious about the degree of political commitment of the various governments, but it is important to recognise that major steps have been taken. They include the establishment of a banking union and the creation of a substantial and permanent rescue fund, the recognition that the ECB has to be a lender of last resort, and a significant effort to recapitalise the banking system.

Nevertheless, the process of governance reform is incomplete and, consequently, the euro still faces some uncertainty. What has become known as the Five Presidents’ Report set out a three stage agenda for completing economic and monetary union in Europe by 2025.  Immediate priorities include creating a Europe-wide system of deposit insurance, ensuring better coordination of the national policies of Eurozone members and common representation of the Eurozone in international bodies such as the IMF. There is, however, still reluctance to go much further towards a fiscal union.

Risks to the stability of the Eurozone could come from global developments, both political and economic, including the effects of turmoil in the Middle East and Ukraine, as well as the difficulties in dealing with the large number of migrants seeking to enter Europe.

Despite these risks, few commentators expect the sovereign debt crisis to break out again. Most of the countries that were worst affected are now on the road to recovery, and even in Greece there is a new realism about what needs to be done.

The possibility, and consequences of, British exit from the EU

The UK government is committed to holding a referendum, now likely to be later in 2016, on whether or not to stay in the European Union. At a time when the EU has to deal with the difficult issues of mass immigration, threats to the principle of free movement inside the Union and terrorist threats, as well as continuing the efforts to restore the economic health of the Eurozone, some political leaders regard the UK question as an unwelcome distraction.

Without the UK, the EU would have less of a global outlook and many of the smaller countries in the Union would be concerned about losing a counter-weight to German dominance. The UK has also, over the years, been one of the most prominent advocates of structural reforms. The Brexit debate therefore raises many tricky questions for the future shape of the EU that leaders of other countries have to take into account in deciding how to respond. Some will worry that if the UK leaves, it will strengthen anti-European forces inside their own countries.

The Prime Minister, David Cameron, has set out a range of demands for amending the terms of UK membership and is now involved in detailed negotiations with the other twenty-seven Member States. The greatest resistance is to a proposal to restrict ‘in-work’ benefits (welfare payments that top-up the income of low-paid workers) by insisting on a four year qualifying period for EU immigrants. Countries, such as Poland, which have many of their citizens working in the UK, regard the proposal as discriminatory and thus in breach of EU rules. The UK’s reason for seeking this reform is to reduce the incentives for migrants to come to the UK, a hot political issue.

The negotiations are expected to be concluded late in February 2016, but could take a few more months, and the signs at present are that there is both the political will to achieve a deal and that it will be enough to persuade the UK votes, though without great enthusiasm, to vote ‘yes’. But a ‘yes’ vote is far from guaranteed and it could easily go the other way.

This piece by Iain Begg originally appeared in People’s Daily, China. Professor Begg is a senior fellow of The UK in a Changing Europe and Professorial Research Fellow at the European Institute, London School of Economics and Political Science