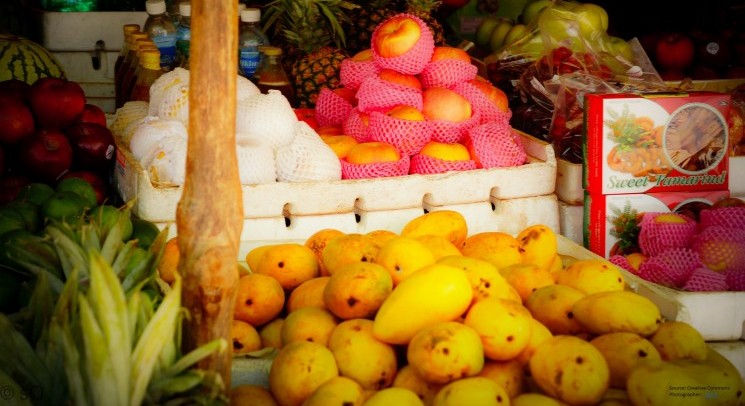 Europe is divided on the UK remaining part of the single market, were it to leave the European Union, research suggests.

Nearly half of Germans surveyed are in favour of a post-Brexit UK staying in this trading bloc, but only a quarter of French respondents agreed.

People in Poland and Ireland are also sympathetic with 50 per cent and 41 per cent respectively backing continued trade in the single market – but most Swedes who were questioned remain undecided.

The survey found broad support across all the countries for the UK to remain in the EU. Spain was the strongest in favour – 81 per cent – with France the most ambivalent at 56 per cent.

There is a support in most other countries to follow Britain’s example and hold a vote of their own on EU membership. Appetite for a referendum is strongest in France at 53 per cent, with nearly half of people in Sweden, Germany and Spain also wanting it. In Poland and Ireland however more people were against than in favour.

Experts found little support for the UK having special privileges within the EU. A majority in every country said any changes negotiated by the UK should apply to all EU member states.

The opt-out for the UK from the EU’s commitment to “ever closer union” – one of Mr Cameron’s amendments – puts the UK at odds with attitudes across the continent, according to the survey. Only five per cent of Spanish respondents disagree with this principle. France displays the weakest support for it at 41 per cent, but even there only 17 per cent oppose it.

Other reforms of the EU proposed by the Prime Minister receive mixed support.

A clear majority in Ireland and France are in favour of reducing access to welfare for EU migrants, while less than a third of Swedes and Spaniards express support.

The idea of restricting freedom of movement for EU nationals to work in other countries was opposed by a majority of people in every country, apart from France. Only 35 per cent of France rejected the proposal.

Report author and UK in a Changing Europe commissioning fund awardee, Dr Jan Eichhorn of the University of Edinburgh’s School of Social and Political Science said: “The upcoming EU referendum provides an opportunity to engage with people’s views on the UK and their involvement in the EU across the whole continent. Our survey shows a willingness to reform the EU, but less so for an individual country to gain exceptional treatment.”

The View From The Continent report, will be unveiled on Thursday, 10 March, at an event organised by the Applied Quantitative Methods Network (AQMeN) at 12.15pm at Senate House in London. Further dissemination events will be held in Edinburgh (15 March), Brussels (16 March) and Berlin (17 March).

The research was founded by the Economic and Social Research Council as part of the UK in a Changing Europe programme.