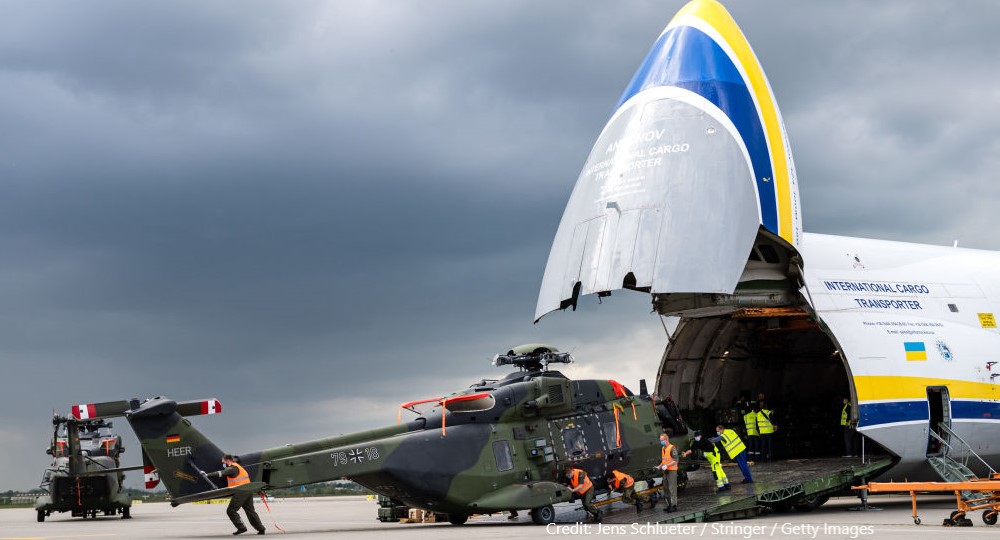 The recent unfolding crisis in Afghanistan has presented the EU with a dilemma that is reminiscent of the 2015 migration crisis.

As late as 8 August, six member states – Austria, Belgium, Denmark, Germany, Greece, and the Netherlands – asked the EU for permission to continue deportations of Afghan citizens with failed asylum requests, despite the already deteriorating security situation in Afghanistan.

Since then, Afghanistan has been overrun by the Taliban, following a surprisingly fast military attack across the country.

EU member states considered President Biden’s unilateral withdrawal of American troops from Afghanistan to be a mistake with serious consequences for the country, central Asia, and Europe.

The EU’s immediate concerns revolve around humanitarian and security concerns: evacuating their citizens from Afghanistan, migration, refugees, and terrorism (especially given the recent terrorist attacks at Kabul airport that killed 13 US troops and at least 60 Afghan civilians).

The European Commission’s key concern has been for refugees, as the memory of the 2015 refugee crisis – when over a million fled from Syria to Europe – persists.

In the aftermath of the 2015 crisis, the Commission paid Ankara €6 billion to contain 3.5 million refugees in camps in Turkey, while the likes of the Czech Republic, Hungary, and Slovakia refused to take in refugees.

The EU still lacks a coherent policy on processing and housing refugees, and there are disparate views amongst member states, further hampering the EU’s approach.

The response to the current crisis has been as piecemeal as it is varied: the main proposals for dealing with the Afghan crisis have included Greece building a fence intended to prevent Afghan refugees entering the EU from Turkey; funding Turkey and Pakistan to keep refugees on their territory; a temporary resettlement scheme; and increasing the EU Afghanistan humanitarian budget of €57 million for 2021 (with a pledge to quadruple this sum).

The Spanish government has said that it is willing to house Afghan refugees temporarily, whilst Hungary will likely refuse to take any refugees.

Indeed, few countries have the appetite to house large numbers of refugees as Germany did in 2015-16, when it took in over a million people from the war in Syria.

The fear in the EU is that, internally, the Afghan crisis will be used by populist parties and right-wing extremist social movements to hijack the issue for their own gains.

This has often been the case in response to various crises in Europe, such as terrorist incidents, the 2015 refugee crisis, and related emergencies faced by governments that have the potential for exploitation by right wing extremists.

Externally, the EU’s fear is that the likes of Turkey, China, and Russia will seek to exploit the Afghan situation to pressurise the West to make concessions in return for help in managing the situation in the region.

President Erdogan has stated that he will not do a deal with the EU as in the aftermath of the 2015 refugee crisis, but it might be tempting for Turkey to get EU concessions as well as hard currency by agreeing to keep refugees on its territory.

More likely, the frontline states of Pakistan, Iran and Tajikistan will be subject to refugee flows through established smuggling routes from Afghanistan, and the Commission could also potentially seek to make deals with those countries.

This will be difficult given the nature of the regimes concerned, and their often difficult relationships with the EU and its member states. Any deals could potentially leave the EU open to blackmail if the Union chooses to frame the Afghan situation purely in terms of refugee flows.

The Commissioner for EU Home Affairs, Ylva Johansson, has suggested that EU member states take refugees on a voluntary basis but has also suggested they be subject to counterterrorism security screening.

The EU High Representative for Foreign and Security Policy, Josep Borell, has suggested using the Temporary Protection directive, under which EU member states would take refugees on a voluntary basis.

The problem is that these arrangements are unlikely to be popular with member states, especially in those with populist governments.

Public opinion on the issue of refugees is mixed in EU member states. Some are more accepting of refugees than others.

Additionally, public opinion within member states tends to be polarised between those with negative and positive attitudes towards refugees. Voters seek out their ‘own’ tribe and often end up in echo chambers that confirm their own world view.

How immigration is received and perceived by public opinion is also linked to how political parties and social movements frame issues related to migration and refugees in different EU countries.

The results are variable, and this makes the likelihood of the EU arriving at a coordinated response to the Afghan crisis more complicated as national governments are keen to respond to national public opinion.

It also presents opportunities for extremist political parties and social movements in the EU to exploit the situation created by the ongoing crisis in Afghanistan. This is potentially problematic.

The upshot is that the Commission needs to marry contested international, domestic, and public opinion concerns together to coordinate policies to fashion a coherent EU response to the Afghan crisis that enhances its leadership credentials.

This is not insurmountable; after a slow start, the EU has given effective leadership in the response to the later stages of the Covid-19 crisis.

The EU has also displayed policy coherence on the issue of Russia. In the 2015 refugee crisis, there was a degree of coming together of EU member states, despite the difficulties associated with the likes of Hungary.

But overall the EU also needs to frame the Afghan crisis as more than just an issues of refugees.

This may present the EU with an ongoing opportunity to provide leadership and to practice its global strategic thinking as well as strategic autonomy in a coherent way during a testing global crisis.

By Neil Winn, Senior Lecturer in European Studies in the School of Politics and International Studies (POLIS) at the University of Leeds.