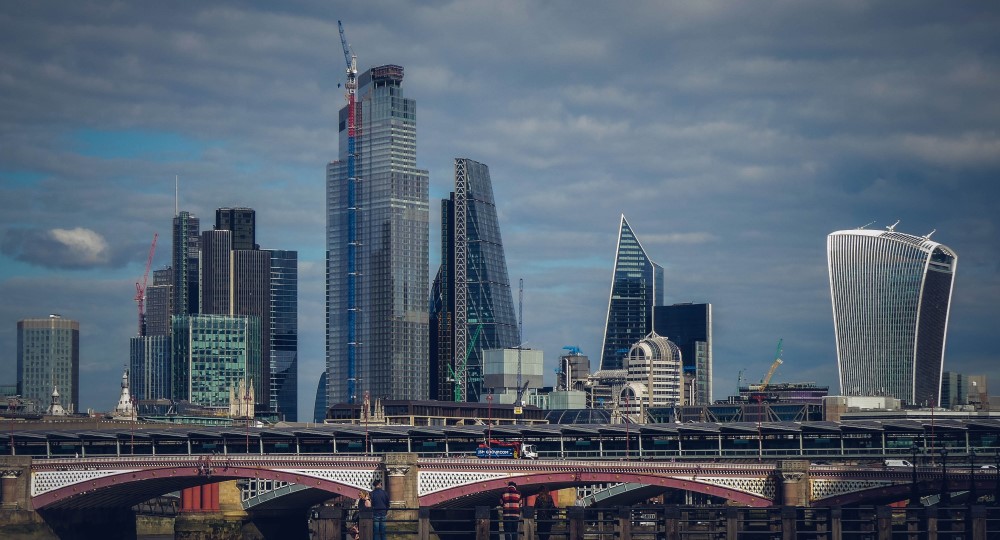 From January 2021, at the end of the Brexit transition period, Europe’s largest financial centre, London, will no longer be within the single market and hence will fall outside the EU’s regulatory purview. Concerns continue to be raised about the implications of this for the UK economy, as financial services trade between the UK and the EU will become less certain and more costly to deliver.

However, there are also important implications for the EU as it needs to rethink its relationship with its largest financial centre. On the one hand, the EU may choose to develop its own financial services sector whilst being open to financial relations with London and other leading financial centres.

On the other hand, there have been increasing signs that the EU is seeking to develop a more closed approach to the development of its financial services capacities by prioritising EU regulatory control.

Delivering the development of EU financial services will not be easy in either scenario but both scenarios have important implications for both London and the EU.

The challenge of developing EU financial services capabilities is due in large part to the sheer dominance of London, both in terms of market size and shaping regulatory and policy approaches during the UK’s time as an EU member state.

The centrality of London to this project is reflected in the UK’s inclusion, despite the UK not adopting the euro. However, progress has been limited and EU capital markets remain considerable smaller than their counterparts in London.

Speaking in September, Vladis Dombrovskis, the EU’s commissioner with responsibility for financial services noted the risks that London’s departure from the single market poses for the EU: “We now have 27 national capital markets that are neither fully developed nor fully integrated.”

This poses a key policy choice for the EU following the departure of London’s capital markets from the single market on 1 January 2021.

If there are concerns that EU capital markets and bank-based financing will not be able to meet the demands of European businesses, it would make sense for the EU to open its capital markets in order to attract capital providers from around the world.

However, such opening would raise concerns that the growing participation of non-EU based investors could undermine the EU’s regulatory standards.

On the other hand, if EU capital markets remain closed, EU businesses are more likely to turn to London’s capital markets, over which the EU has no regulatory control and the costs of securing access to finance may rise.

There are increasing signs that the EU will prioritise onshore regulatory control rather than London’s financial liquidity in this trade off, particularly as trust between the two sides appears to have dwindled.

Indeed, in many ways, the value of financial services in securing a trade deal lies less in the relatively limited differences it would make to market access and more in the ways in which it could enhance the prospects of future trust-based cooperation.

In the absence of this, the increasingly strained political relationship between the EU and the UK has become more evident. For example, the EU has made it clear that the so called equivalence decisions that are needed for continued single market access for UK based investment firms are now not going to be concluded in the medium term.

In asset management, the European Securities and Markets Authority, the EU regulator, wrote to the European Commission in August to recommend that certain core functions be carried out inside the EU.

If carried through, these could threaten the UK’s position as the second-largest portfolio management centre in the world as large numbers of the City’s asset managers could be forced to relocate.

The EU has also expressed a growing interest in developing its own clearing houses, an area of financial services which are also dominated by London currently. Currently LCH, owned by the London Stock Exchange, clears close to 90% of euro denominated interest rate swap transactions.

Rather than focus on maintaining a working relationship with London in the medium to longer term, the EU is planning to allow EU banks access to UK clearing houses until the middle of 2022 in order to buy time in the development of its own domestic clearing houses.

Taken together, developments in financial services during the transition period indicate that the EU is seeking to decrease its current reliance on London for financial services, rather than finding ways to work alongside the City after Brexit.

This means that for financial services, one of the key implications of the current negotiating period and its outcome will be the extent to which it supports or hinders future developments between the EU and its largest financial centre currently.

By Professor Sarah Hall, senior fellow at UK in a Changing Europe and Martin Heneghan, research fellow for ‘Financial services in a changing Europe: Brexit and financial centres across the UK’ based at the University of Nottingham.