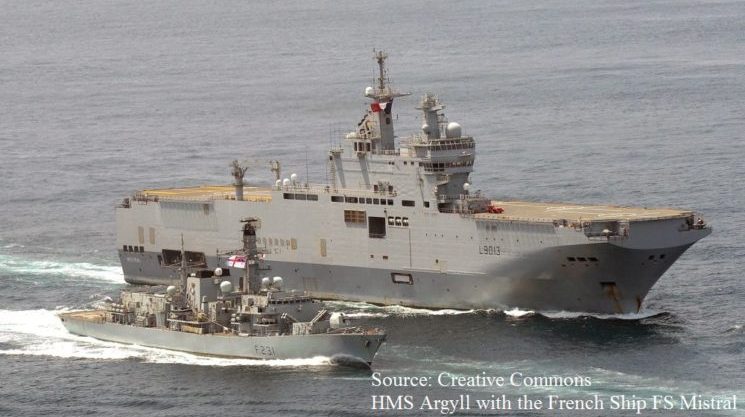 The UK’s referendum is playing havoc with the timetable to further deepen security and defence co-operation within the European Union.

The EU’s long-awaited global strategy will replace a security plan that dates back to 2003. It has been much anticipated by continental European security and defence officials and policy wonks who have spent the best part of a year debating what it should contain.

The global strategy was due to be unveiled at a June summit of David Cameron and his fellow heads of states and governments. However, as it coincided with the referendum on June 23, its launch has now been pushed back one week.

Federica Mogherini, the EU’s high representative for foreign affairs and security policy, and successor in the role to the UK’s Baroness Ashton of Upholland, has been at the helm of the process to prepare the global strategy.

She has made it clear that she sees the strategy as a starting point for greater work to deepen security and defence collaboration between all the EU’s 28 member states.

Action plans to realise her ambitions have been promised in the months following the publication of the strategy, including details of what security and defence resources the member states will be expected to contribute collectively.

The text of the global strategy is being kept strictly under wraps until after the UK’s referendum vote.

The new German defence white paper has also suffered a similar publication delay.  Due to be published in June, iits release has now been pushed back to July.

However, a leak of a draft of the paper in early May indicated that Germany plans a push for more defence integration by the EU member states as a central part of its own defence policy ambitions in the next few years.

The white paper draft made clear that Germany wants to see the EU’s defence capabilities strengthened by creating new institutions such as a joint civil-military headquarters for EU operations, by deepening co-operation between defence ministers and also through better co-ordination of how member states produce and share military equipment.

With Germany now being the EU’s most influential member state its future national defence policy plans would have been closely scrutinised in the UK for “referendum relevance” – especially as the white paper is expected to expand Germany’s military capabilities and ambitions at home, in Europe and beyond.

David Cameron referred obliquely to the media coverage of the German leak in his speech at the British Museum on May 9 when he said that “suggestions of an EU army are fanciful”. However German ministers have, rather unhelpfully for Mr Cameron, suggested in recent years that a “defence union” should be an aspiration of the EU.

These publication delays could be seen as advantageous to the UK’s Remain campaigners in keeping blueprints for future security and defence integration outside the referendum debate.

However if the UK public votes for a Brexit the unpublished drafts will need a swift re-write to accommodate the withdrawal of such a key European military and security power from the EU.