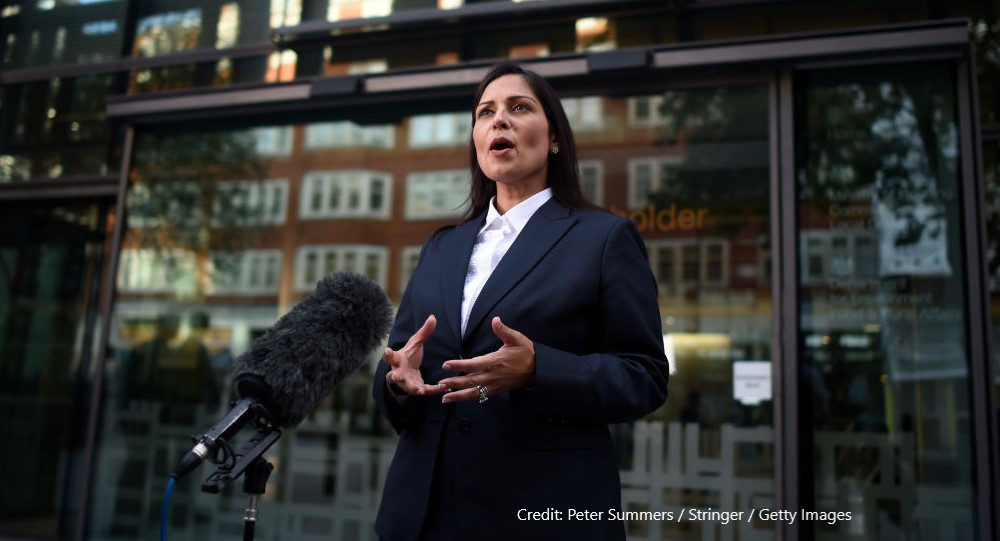 One of the points both the EU and the UK agreed on in the Brexit negotiations was that those EU nationals who exercised their free movement rights to the UK (and vice versa) by 31 December 2020 should have those rights protected. In order to regularise the continued residency rights of this group, the UK introduced the EU settlement scheme (EUSS) which all EU (and EEA, EFTA and Swiss) nationals and their non-EU family members needed to apply to before 30 June 2021. Six million did so; some 95% of EUSS applications have resulted in a status decision so far, but more than 300,000 people are still waiting.

There have been 440,000 applications made to the EUSS scheme after June 30th including 160,000 ‘late’ applications (and then ‘upgrades’ (EUPS to EUSS) and family member applications also). Applicants must demonstrate ‘reasonable grounds’ as to why they missed the deadline, and these grounds (currently) are broadly defined and the list is non-exhaustive.

The spike in applications just before the deadline, and the continued pace of applications since, means that there is now a significant processing delay, and for some applicants a delay even in receiving a certificate of application (CoA) which entitles them to continue working or claiming benefits pending a final decision.

It was always known that some of the most disadvantaged individuals would struggle to make EUSS applications on time.

Take Maria*, a 59-year-old Portuguese woman, who has been living in the UK since 2003 but does not speak English and was not aware of the EUSS. She has cancer, mental health issues and suffers from diabetes and arthritis. She became aware of EUSS only when her benefits (which she’d been on since 2008) stopped last month.

Although she has now been helped to make a late application, it is not enough to secure the continued payment of her benefits, and she is waiting on her CoA to prove she has made an application. Evicted by her landlord, she is now considered ‘intentionally homeless’ due to rent arrears and other debts.

When she was evicted, she was unable to retrieve her documents, meaning she was able to provide only three years of evidence to support her EUSS application. She is homeless and reliant on food parcels pending a decision.

Or Dimitri*, a Polish national who has lived in the UK since 2013. He worked for four years and rented a house; after he lost his job, his couldn’t keep up with his rent and he became homeless.

While on the street, all of his paperwork was lost and his ID and phone stolen. In 2021, he was given temporary accommodation under the ‘everyone in’ scheme. Recently, he has been asked to leave this accommodation because he cannot provide a ‘share code’ (digital proof of his EUSS status).

He told his charity adviser that someone had helped him to make an EUSS application in 2019, but he no longer has access to his ID, his national insurance number, or any of the details (email address, phone number) used to make the application. He may have had settled status granted but he has no way to find out or access it. The bank closed his account in 2020 due to inactivity.

Dimitri has never needed medical care in the UK, so has never registered with a GP. The charity he is working with now to secure another (late) application to EUSS are struggling to find evidence of his life in the UK. The wait to get a passport appointment at the embassy may be weeks, if not months. In the meantime, Dimitri is homeless.

These cases are extreme, but not exceptional. An EU national without EUSS is unable to work, rent, receive benefits, or receive secondary health care . This means homelessness and destitution can be swift. These are not isolated events: we recently wrote about another man facing eviction in Great Yarmouth and unable to access any housing support due to a delay in receiving his CoA – and he had made an application before the deadline.

The processing delays are making life very difficult for these very disadvantaged people. But the delays have also presented opportunity for another group: those making ‘unmeritorious’ applications.

The applicants considered so far are entitled to EUSS but do not have the relevant paperwork. However, there is now another group: those who arrived in the UK after 31 December 2020 and then applied to the EUSS. Submitting an application and receiving a CoA means that these individuals have the right to work until they receive a decision on their application.

One family in Great Yarmouth arrived in June 2021 and received a CoA. The mother is working, and her children are enrolled in the local school, but her application will probably be refused when it is processed. Meanwhile, the CoA has given a false sense of security of future life in the UK until a final decision is granted. The question is what will happen to the family then? Will they be deported?

There are other consequences too. Paula* arrived in the UK when seven months pregnant and has been helped by an advice shark to submit a (late) application. She was advised that she would be successful. She has now given birth in the UK, and potentially faces medical bills of up to £10,000 in line with NHS overseas visitor charges if her application is ultimately denied. So, will she face deportation and a ruinous bill?

The ability to make late applications to EUSS is essential and the broad approach the Home Office has taken has been commendable. However, the backlog and delay works against everyone – those waiting in limbo like Maria, destitute after 20 years residency in the UK, and those like Paula, facing major debt due to an unscrupulous advice shark wrongly raising her expectations.

As well as the serious effects on individuals, it is frontline charities, social services, housing advice teams, foodbanks and others at a community level who are navigating the reality of supporting those caught in the backlog.

By Catherine Barnard, Deputy Director at UK in a Changing Europe, and Fiona Costello, both of the Faculty of Law, University of Cambridge.