EUSS: beyond the cliff’s edge 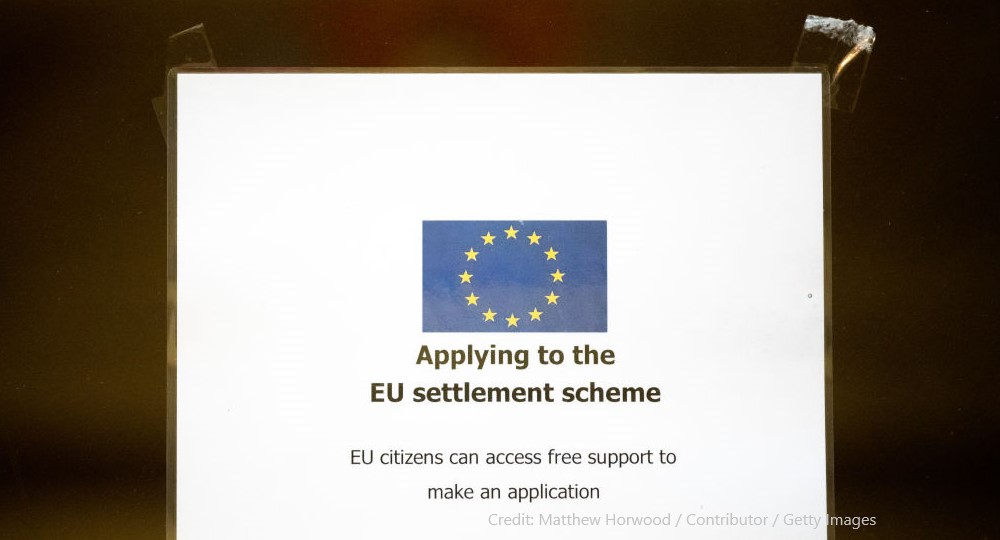 The deadline for all citizens of the EU/EEA, and Switzerland, and their family members (referred to as ‘NEFMs’) living in the UK before 31 December 2020 to apply for the EU Settlement Scheme (EUSS) was 30 June 2021.

And the application numbers are impressive: as of deadline day, there was 6.2 million applications and 5.45 million status decisions.

EUSS, a pioneering digital-only scheme, was unprecedented in scale for the UK’s Home Office (HO). However, the introduction of this new immigration status system for millions of people previously facing no immigration control, coupled with both a cliff-edge deadline and an unknowable number of applicants, meant there would, inevitably, be problems for those who applied just before the deadline, and for those who applied late. 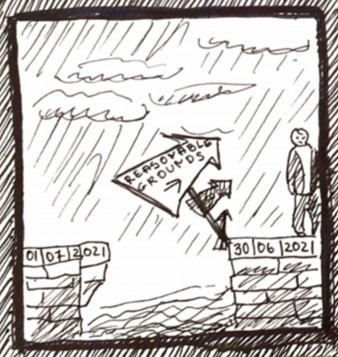 Fig 1. ‘Missing the deadline’, a drawing by Zoja Petrosiute

As with any deadline, there was a rush to apply just before 30 June. In the weeks preceding the deadline the HO was facing more than 10,000 applications per day, peaking at more than 50,000 on the day of the deadline. There is a backlog of 569,100 applications.

This is causing serious problems. One Lithuanian woman in Norfolk who applied on 28 June is still, one month later, waiting on her certificate of application (CoA) to prove she applied in time.

In the meantime, she has been told by the recruitment agency she works for not to come to work until she can provide a shareable code to prove her right to work.

In the last four weeks she has fallen behind on her rent, is unable to pay her utility bills, and has had to rely on food parcels. She is also struggling to pay for medication she takes for a heart condition. She has lived in the UK for 16 years.

Despite the deadline, late applications to the scheme are permissible. Late applicants must show they have a ‘reasonable ground’ for missing the deadline and this is (currently) broadly and sympathetically interpreted.

Two vulnerable groups particularly affected by the deadline are the old and the young. It was always clear that these groups had not been applying for EUSS to the same extent as others.

GYROS, the charity we are working with in Norfolk, saw a huge increase in applications for children in the run up to, and after, the deadline. Worried parents did not realise they also needed to make an application for their child; they assumed their child’s application was tied to theirs, or thought the child was exempt as they were born in the UK.

Older people, some of whom have lived in the UK for many years, were unaware that the scheme also applied to them or they were shielding throughout the pandemic and unable to access help.

One German woman who moved to the UK in 1957 attended the GYROS drop-in in tears asking for help to apply to the scheme, worried she would be ‘sent back’ to Germany, telling the adviser she cannot speak German anymore.

Another young mother, trying to provide evidence of the residency history of her one-year-old boy, was struggling because his father (her ex-partner) refused to provide any documents or help.

On 6 August the government announced that late applicants to the scheme will have their day-to-day rights protected while that application is considered. This is clearly beneficial for those applying after 1 July, but likely to be a confusing change for landlords, employers and others who are interacting with the scheme on a day-day basis.

Other issues, such as awareness of the need to apply, problems of evidence, expired IDs, and continued backlogs at embassies for passport/ID appointments, mean some people are still struggling to make applications to the scheme. These people are not protected until an application is in place.

Using the status: a digital status

Despite campaigns for a physical proof of status the government has consistently rejected such proposals, citing cost and the risk of fraud as grounds.

However, the reality is that digital-by-default excludes those who are not digitally literate or without access to a smartphone or a computer.

One man in Norfolk, who had lived in the UK for 47 years, came to a GYROS drop-in with his old Nokia phone (pictured) and said he was unable to use a computer. While GYROS could support him to make an application, in practical terms the status is totally unusable for him. 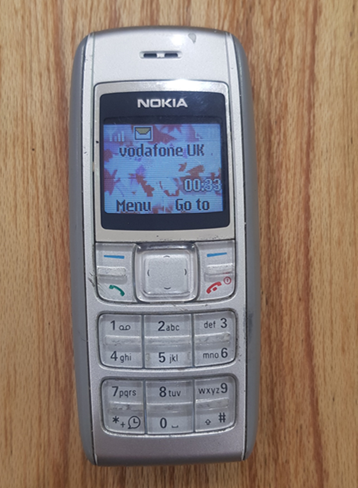 And online systems can have glitches. At the GYROS drop-in there were already examples of issues with the status at the border, with the system being down, or with people’s names or photos being incorrect.

One Lithuanian national in Great Yarmouth who applied (via a paper application) and was awarded settled status (before the deadline) is having issues accessing his status online. The resolution centre says there appears to be some sort of glitch – they have passed it to their internet support team who should get back to him in five working days.

In the meantime, the agency he works for has told him not to come into work until he can provide a shareable code. Due to this ‘glitch’, he has been without work for almost one month.

He tells us, “I don’t feel well to be honest. It is very sad for me; I am very upset. I need to pay for everything, my rent, my food, my bills, my electricity. I just don’t know how I am going to make it through this period”.

EUSS holders can ‘use and prove’ their status by generating shareable codes with relevant third parties, such as employers and landlords. Letters from the Department of Work and Pensions (DWP) in June asking people to update their EUSS status on their benefits claims caused panic that payments would stop. This, in turn, led to a rush to services like GYROS to help people ‘prove’ their status.

The DWP have said that new letters will be sent out in September warning individuals that their benefits could stop if they do not apply for their status within one month. And not all frontline services are up to speed with the EUSS: in July one statutory service worker called GYROS for advice saying, ‘we have had no training – I have no idea what pre-settled means and what rights are attached to it’.

This next period in the lifecycle of the EUSS is an important one. Some of the examples above foreshadow more systemic issues: over-cautious employers, under informed statutory services, sudden updates, an unusable digital status, a digital ‘glitch’. And they have real life consequences for people – like debt, food poverty, homelessness, and unemployment.

On this side of the cliff’s edge, the true measure of the success of EUSS lies in how quickly these issues are dealt with.

By Catherine Barnard, deputy director at UK in a Changing Europe and Fiona Costello, research associate at the University of Cambridge. To find out about more about the Settlement Scheme, read our report.