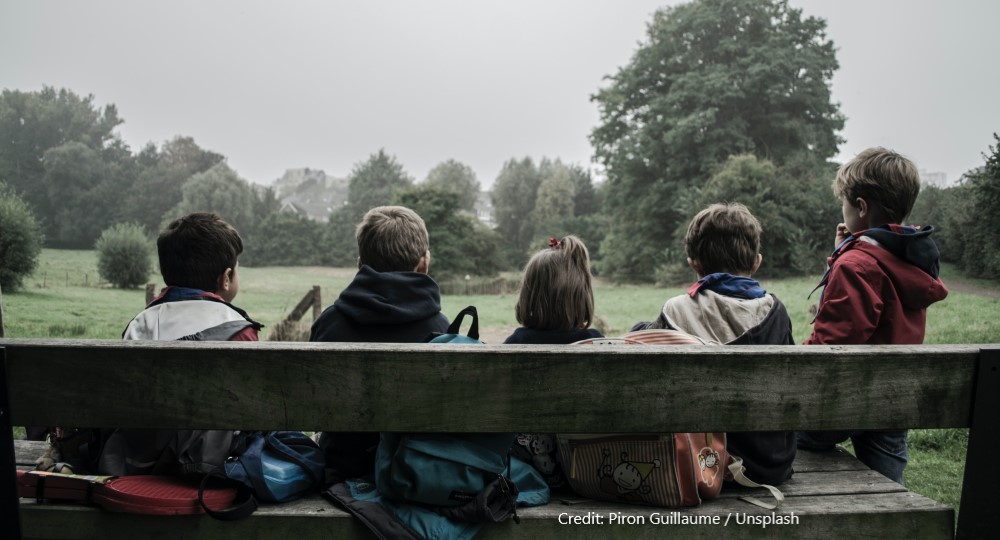 Although the government has trumpeted the success of the EU Settled Status Scheme (EUSS), the programme for EU citizens to register their entitlement to stay in the UK, there are some groups that are currently falling through the net.

This blog focuses on one such group: looked-after children and care leavers. A Home Office survey indicates that only 30 per cent of this group have been able to secure status under the scheme- with only five months left in which to apply.

But in reality, no one knows who hasn’t applied for EUSS. The inherent problem in identifying those who might be more at risk in failing to secure their rights under EUSS is the absence of data on how many people need to make an application under the scheme.

That said, we do have information on both the age range and nationality of those who have already applied. And we know that there have been 578,830 EUSS applications from those aged under 18 (14% of total applications).

Within this age group (and into the next age range up to 25 for care leavers), the ONS estimated that there were approximately 9,000 looked-after children or care leavers who might be eligible to apply for EUSS and for whom the local authority has a responsibility to support regularising their status.

Last year, the Home Office (HO) undertook its own survey to understand how many looked- after children and care leavers were expected to be eligible for support under the scheme.

Their findings reported that in the UK 3220 looked-after children and care leavers were identified as eligible to make an EUSS application and that 1480 had been supported to do so up to October 2020. The HO survey had a 94 per cent response rate from local authorities across the United Kingdom.

Our research builds on and develops the HO findings. Last year, we made an FOI request to local authorities in England only, also asking about looked- after children and care leavers eligible for EUSS in their area. We had an 81 per cent response rate.

Similarly, the HO findings identified 1330 as already supported to make an application, and our FOI (to date) identified 1226 young people supported. The HO survey took place between 10 July 2020 and 30 October 2020 but covering the period since the scheme began (March 2019).

We asked local authorities to report on the 18 month period between March 2019 and September 2020. Despite one month’s reporting difference, the numbers identified by both reports are closely aligned.

However, this is where the similarities between the results of our FOI request and the HO survey ends.

It is unclear why there is a significant difference in outcomes.

One explanation could be that 300 decisions (35 per cent of the total decisions over an 18-month period) were returned in just one month, namely October 2020 (the month our FOI did not include). This seems unlikely.

Alternatively, the variation is due to the differences in response rates (despite ultimate eligibility numbers being very similar).

Our FOI also revealed other instructive information. Some councils said that they struggled to locate the correct documents for the young person or were waiting on documents for young people. This had created delays to applications. The HO reported similar issues in their survey.

Inevitably our FOI did not produce a comprehensive picture. Some councils said that they did not routinely record nationality/they only recorded ethnicity and not nationality, so were unable to let us know how many looked-after children and care leavers in their local area might be eligible under the scheme. Others responded with a S.12 or a S.40 (2) refusal to provide any information to our FOI.

All of this suggests that the number of young people eligible for EUSS in England could well be higher than reported in response to our FOI and probably in the HO survey.

That said, some local authorities reported to us that they were able to support eligible young people to make applications for British citizenship rather than EUSS which should reduce the numbers entitled to EUSS.

Finally, out of all the local authorities who responded, 17 authorities were able to provide a further breakdown- with 252 of those eligible to apply for EUSS reported as being looked-after children within this cohort and 218 as care leavers.

The Home Office have identified that they will make further investigations early in 2021 to update the EUSS outcomes for this vulnerable group of children and young people.

However, ultimately for looked-after children and care leavers, the picture to-date does not look good.

Based on the HO data outlined above only 46 per cent of those identified as eligible (an eligibility figure already much lower than ONS figure) have been supported to make an application and from this only 30 per cent have gained a status to secure their continued right to live in the UK.

To put this another way, in the first 18 months of the EUSS scheme only 30 per cent of children and young people identified were supported to apply for EUSS.

We have focused on one vulnerable group: looked after children and care leavers. How many other vulnerable groups/categories of people who must make an EUSS application are similarly reaching a 30 per cent to 50 per cent application rate? And how many of these people will find themselves falling foul of the application deadline in June and possibly (unlike children and young people) unable to reach the “reasonable grounds” threshold to retrospectively justify why they have missed the deadline?