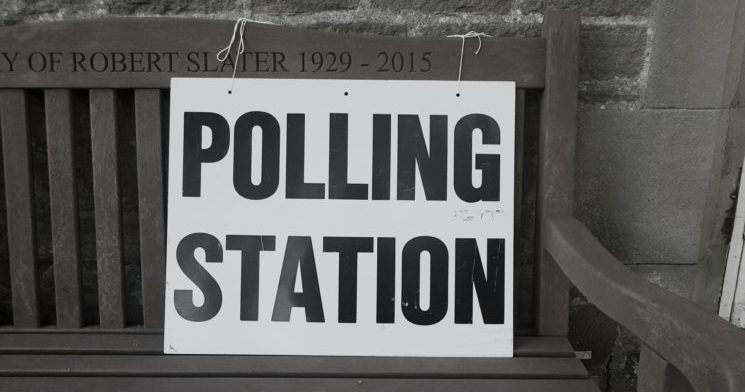 The week before the UK’s 2019 general election, the British Election Study (BES) and the UK in a Changing Europe are holding a full day conference on Brexit and British voters on 4 December.

The event will assemble leading analysts and commentators, provide unique insights and impartial analysis and perspectives on the election campaign, and crucial things to look out for come election night on 12 December.

9.30am: Welcome and introduction by Jane Green and Anand Menon

This event is being run by The UK in a Changing Europe, in partnership with the British Election Study.