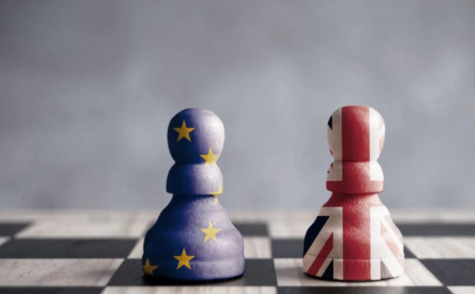 The second phase of negotiations that the EU and the UK will shortly enter will determine the future shape of their relationship. The consequences will be far-reaching not only for the EU and the UK – their governments, citizens, and businesses – but also for their trading partners. This one-day conference brings together expert commentators, practitioners, and researchers from ‘The UK in a Changing Europe’ to address the following questions:

The programme for the day is as follows:

In conversation: ‘The UK and the negotiations’

Panel 1: The view from the member states

Panel 3: Trade and the economy