Britain standing at the crossroads 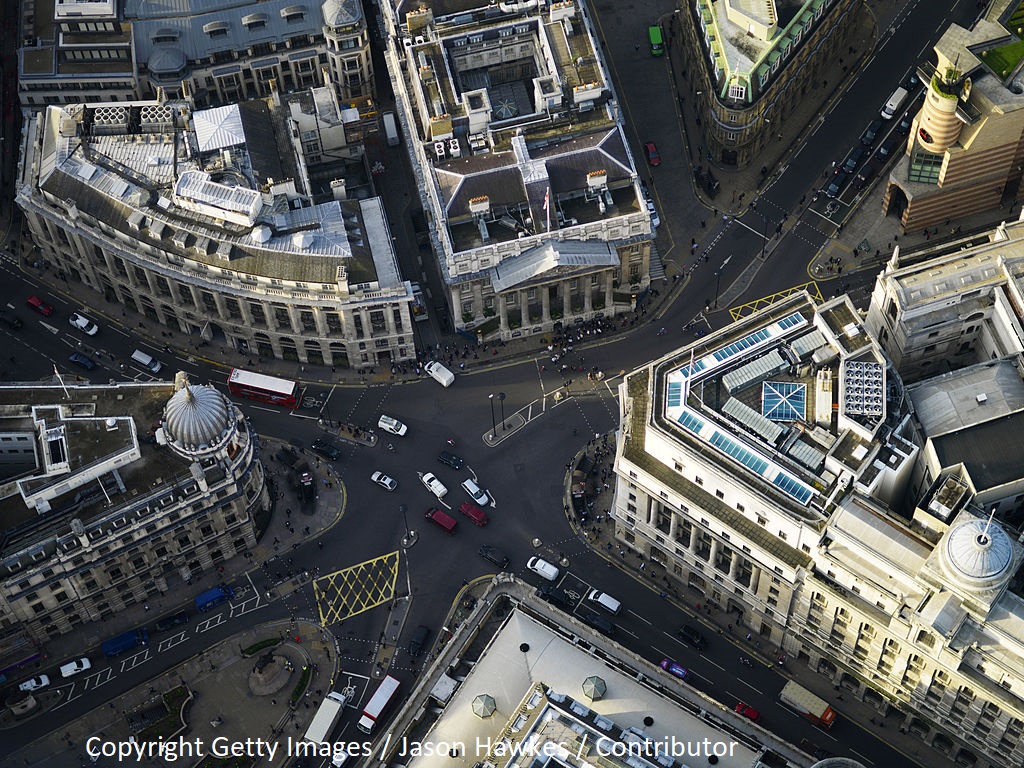 There are a raft of issues that are likely to have a significant impact on politics. The most immediate is the pandemic and its after-effects on almost every aspect of our lives. There is the growing reality of Brexit and how it will affect the economy and politics, particularly its likely impact on the Union; all of which are against a background of the climate emergency. And finally, a rapidly changing political environment in which traditional dividing lines have all but disappeared. Britain ‘standing at the crossroads’ is part of the Shoreham Worldfest.