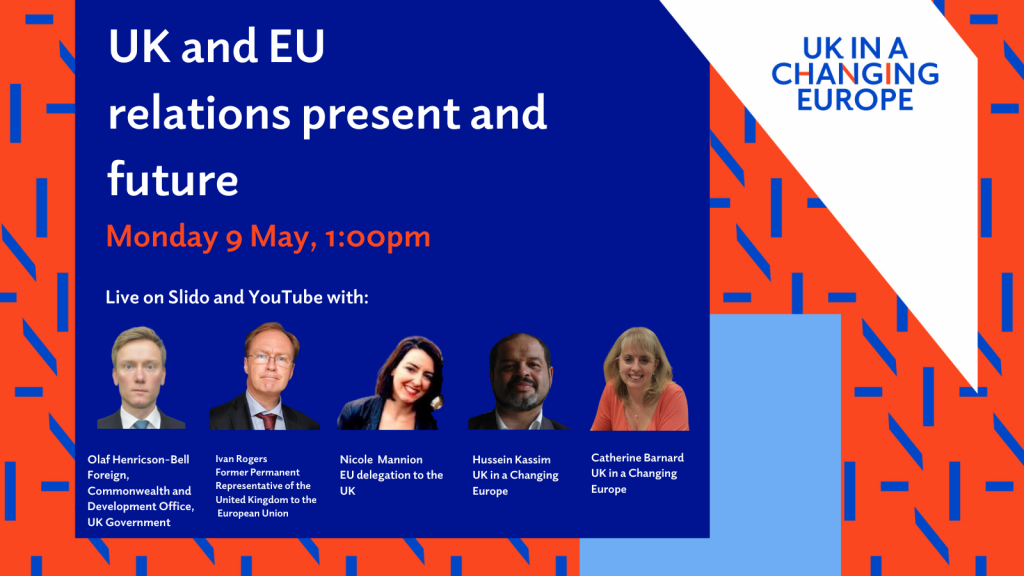 To mark Europe Day, UK in a Changing Europe is hosting a panel made up of current and former diplomats and academic experts to discuss the current state of UK-EU relations and prospects for the future. How have relations been impacted by the war in Ukraine? How well is the post-Brexit relationship being managed? And will agreements such as the Protocol on Ireland/Northern Ireland endure? 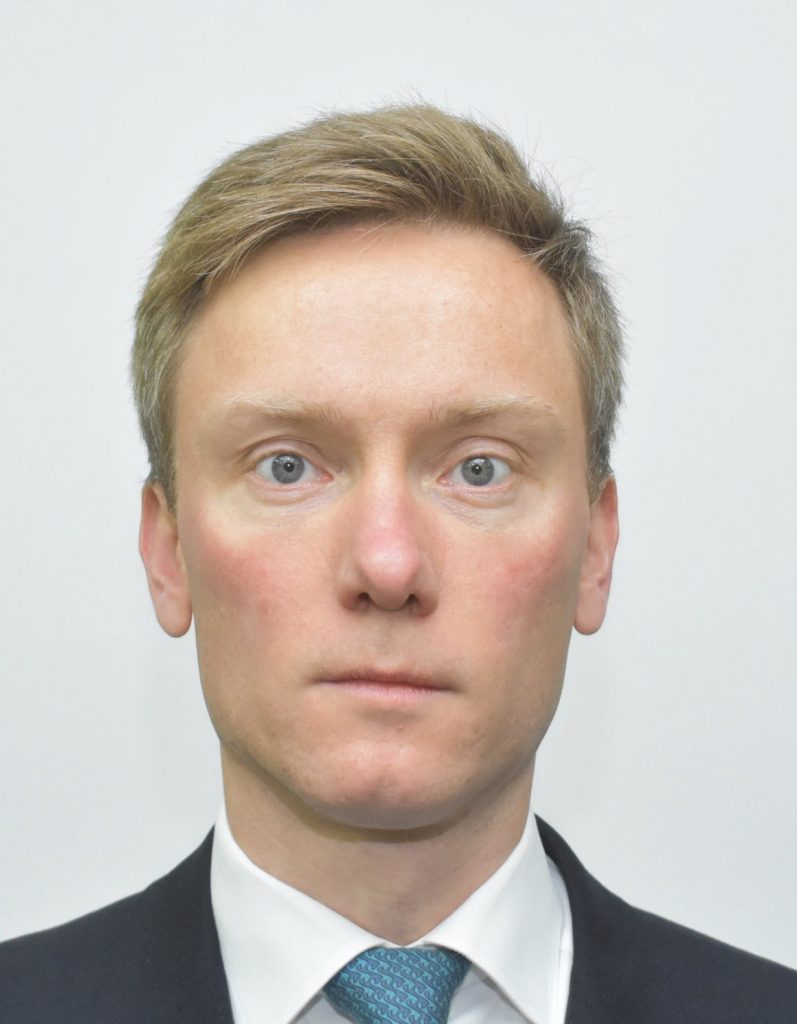 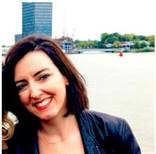 Deputy Head of Delegation, EU Delegation to the United Kingdom 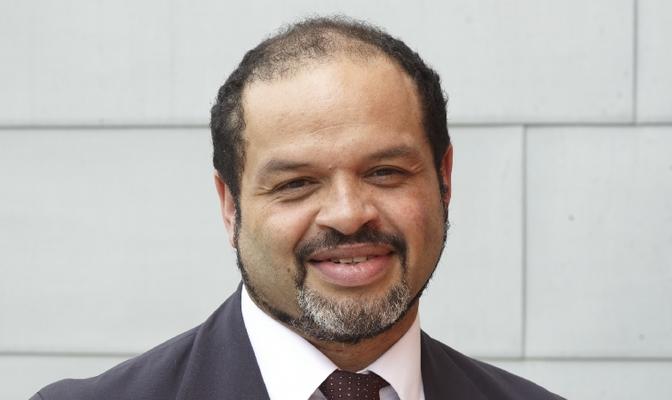 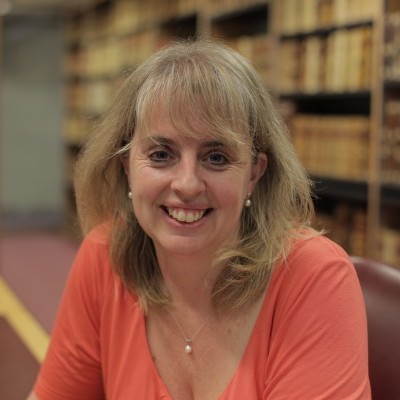 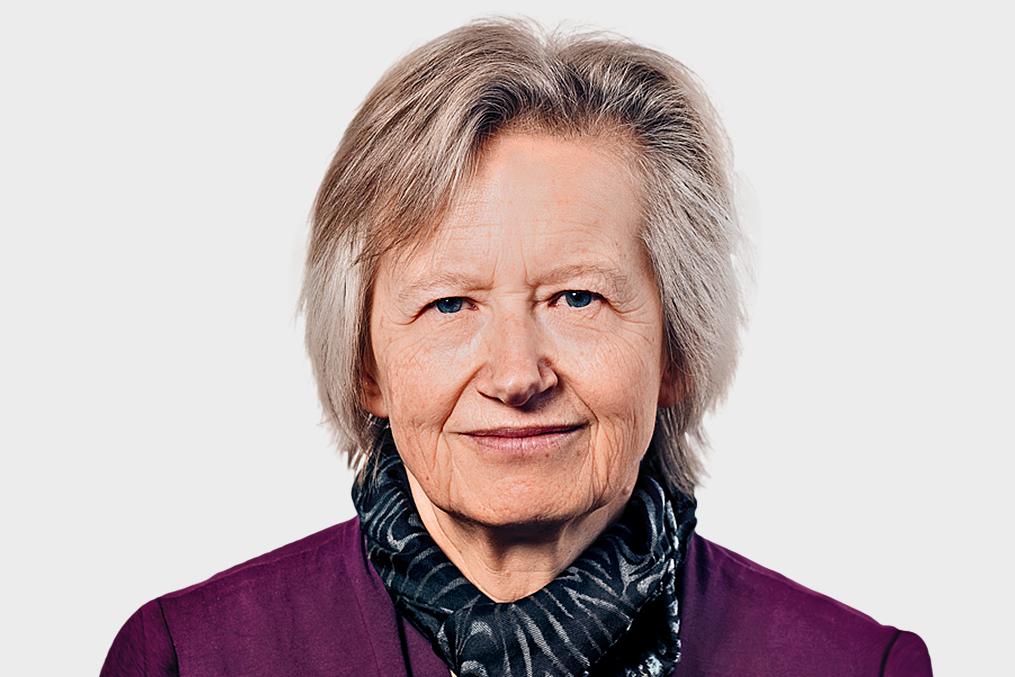 Annual Conference 2022: The World Beyond Brexit

Political leadership after the pandemic

The future of parliamentary treaty scrutiny