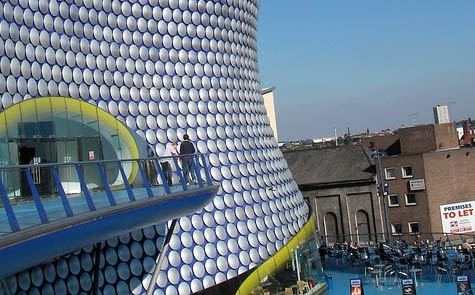 The Centre for Brexit Studies annual conference, ‘Global Birmingham – Beyond Brexit’ will discuss the region post-Brexit. Topics include the West Midlands beyond Brexit, looking at topics such as the Commonwealth Games, HS2, Manufacturing and the future of the region in a post-Brexit landscape.