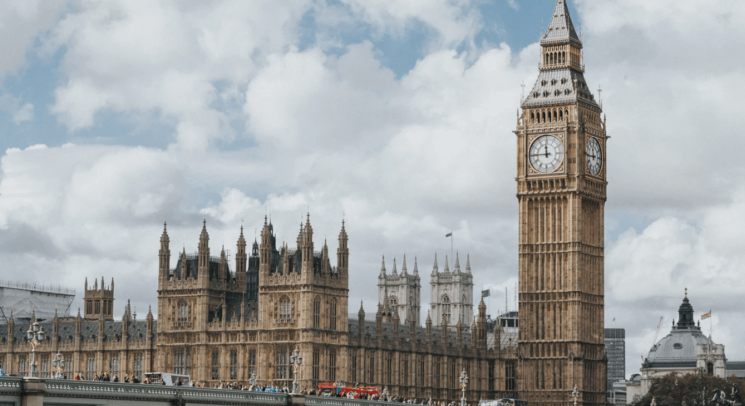 Following the UK’s departure from the European Union on 31 January 2020, the UK in a Changing Europe invite you to a full day conference on Parliament and Brexit. The event will assemble leading politicians, experts, academics and journalists to reflect on the role Parliament played in Brexit between 2016 and 2019 and its role in UK’s future relationship with the European Union.

9.30am – 10.30am Looking back at parliamentary scrutiny of the Brexit process

1.45pm – 2.45pm The impact of Brexit on the parliamentary parties

4pm – 5pm The place of Parliament in the Constitution

More speakers to be announced.