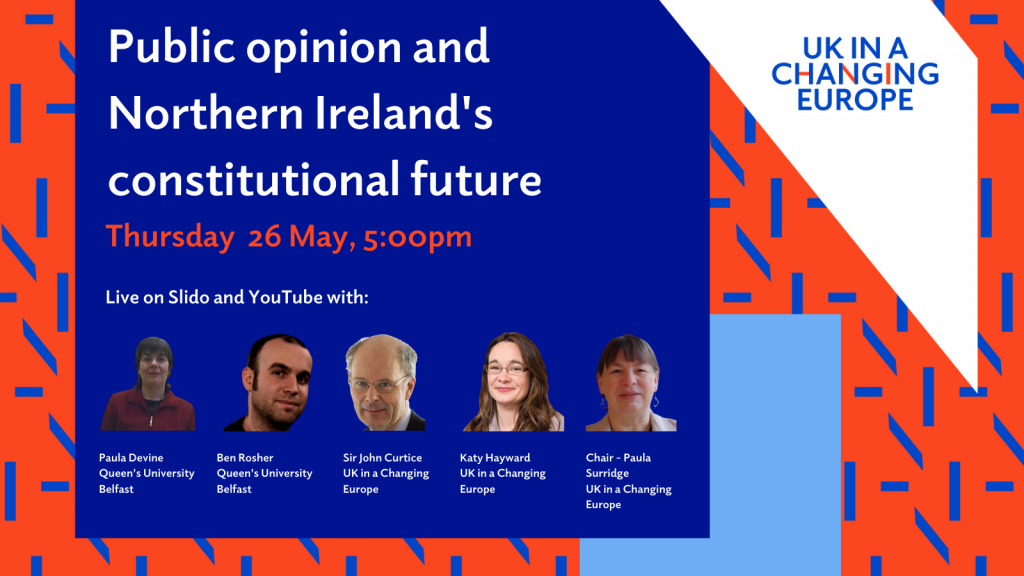 This event will present newly released findings from the prestigious Northern Ireland Life & Times Survey. The annual survey monitors political attitudes and identities in Northern Ireland, including those relating to its constitutional status.

These are of particular importance given the place given to public opinion in Northern Ireland for determining its constitutional future via a referendum on Irish unification. This event will be a chance to hear from the academics who run the survey, on the day the data has been released.

In collaboration with Professor John Curtice, the event will also explore how attitudes in Northern Ireland compare to the rest of the UK after Brexit. 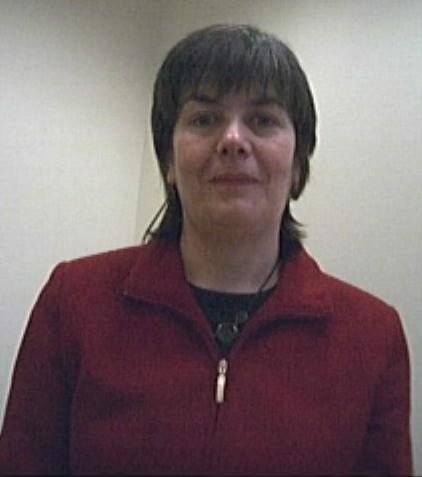 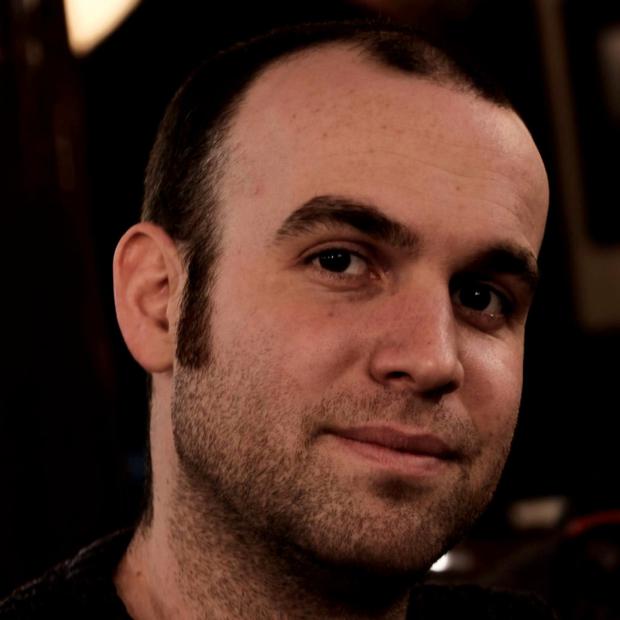 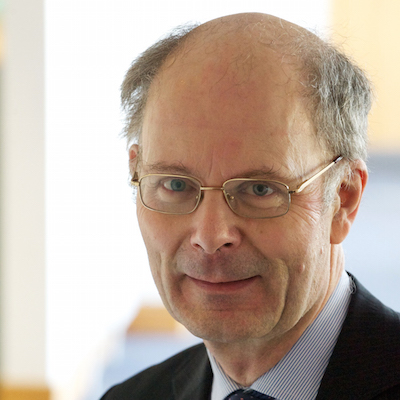 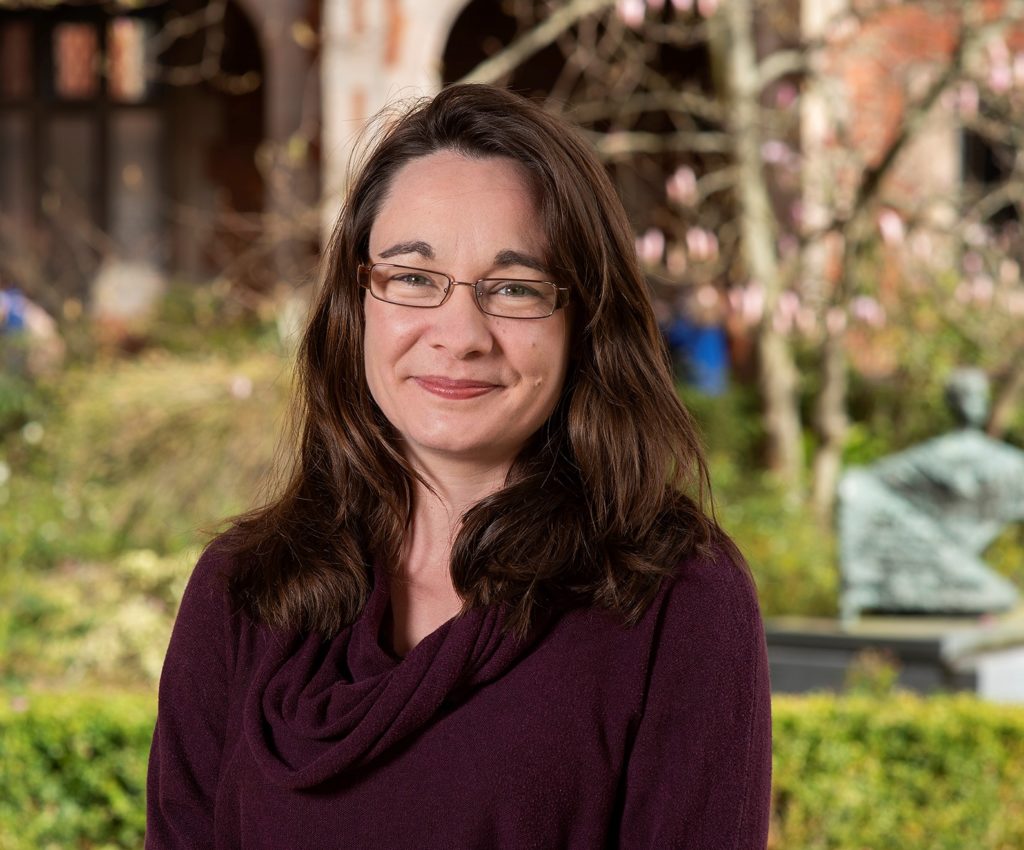 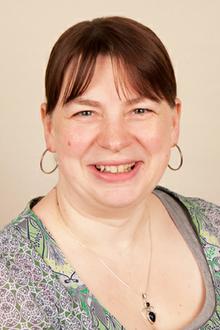