Report launch: Whitehall in Brussels: the UK Permanent Representation to the EU 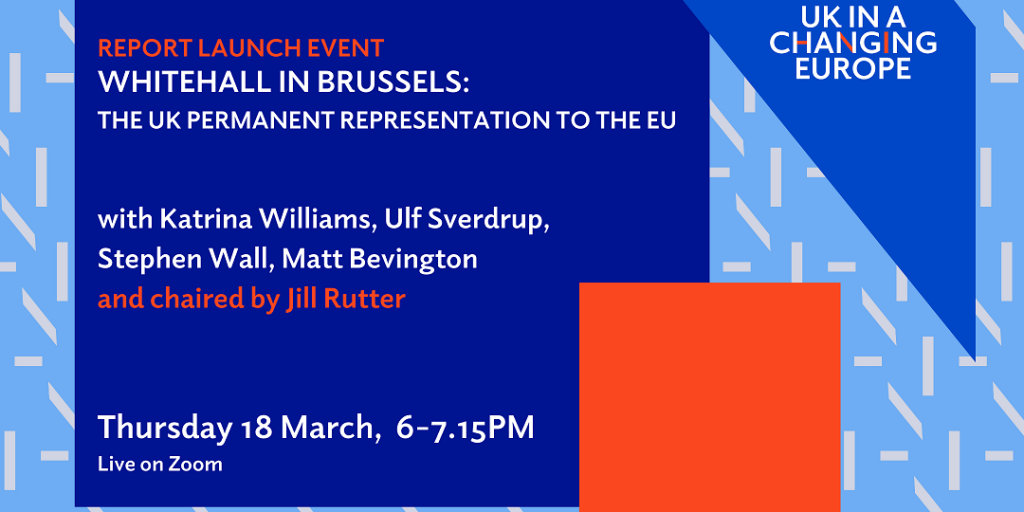 A year ago the UK Representation to the EU (UKREP) became the UK Mission to the EU, reflecting the UK’s departure from the EU’s institutions.  A new report by UK in a Changing Europe looks at how UKREP exercised its role as “Whitehall in Brussels”  over the last 10 years and looks at how it might need to operate in the future.

Join us to discuss the report and what the future holds for the UK’s official representatives as they navigate the future as a third country.

We will be joined by:

This is a virtual event.

The UK and EU a reflection: 1972 to today and beyond