The power to call early elections: what next for the Fixed-term Parliaments Act? 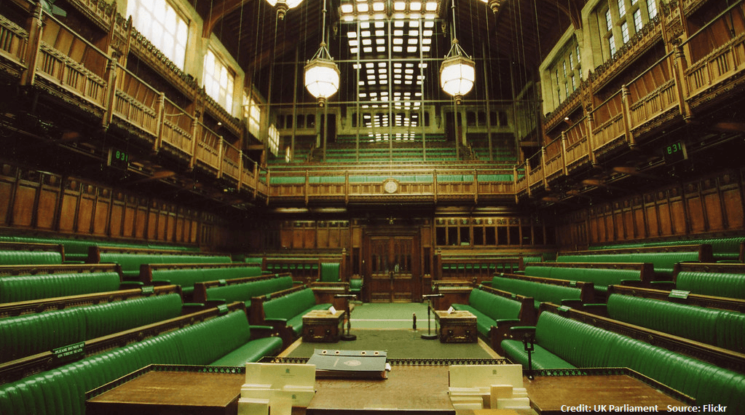 The government has announced its intention to repeal the Fixed-term Parliaments Act (FTPA), the controversial piece of legislation that limited the prime minister’s power to seek an early election. But what would it mean if this power is returned to the prime minister? Can a prerogative power be restored? And what would be lost if the FTPA no longer existed?

To register, please email your name, job title and organisation to bookings@instituteforgovernment.org.uk

Isolation Insight: Where does politics go from here?