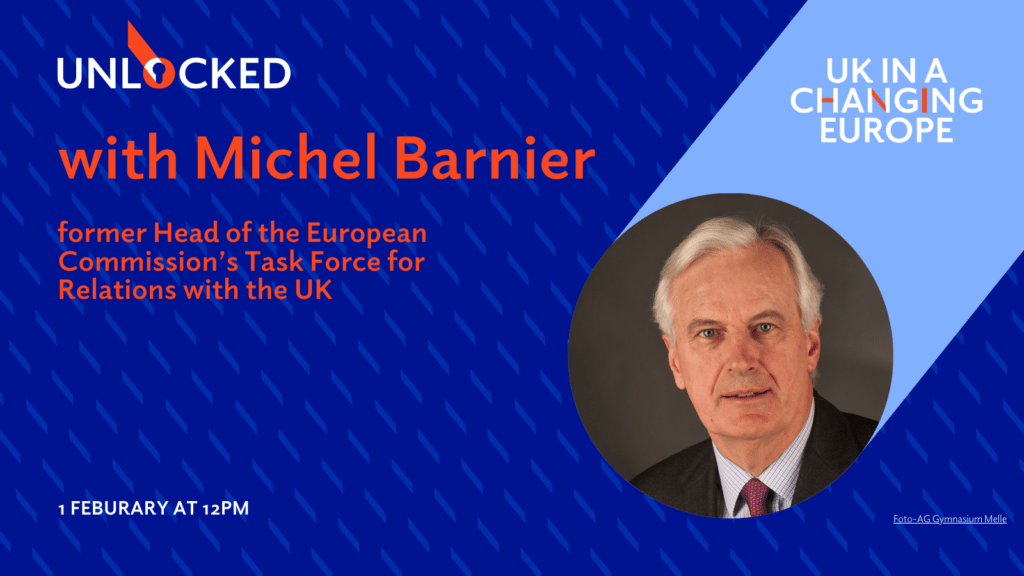 Michel Barnier was the Head of the European Commission’s Task Force for Relations with the United Kingdom from 2019 to 2021, and the European Union’s chief negotiator during the Brexit negotiations.

Join our Director, Anand Menon, in conversation with Michel Barnier as he discusses his new book ‘My Secret Brexit Diary: A Glorious Illusion’, which provides a behind-the-scenes look at the negotiations which “oscillated between consensus and disagreement, transparency and lies.”

This event launches our new “Unlocked” in conversation series. 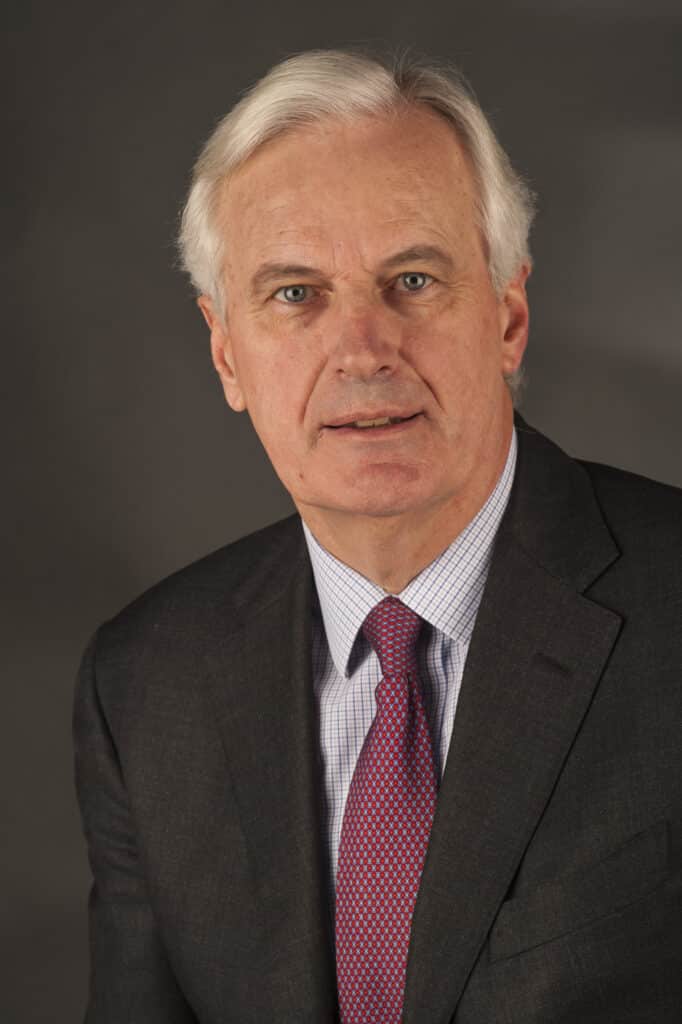 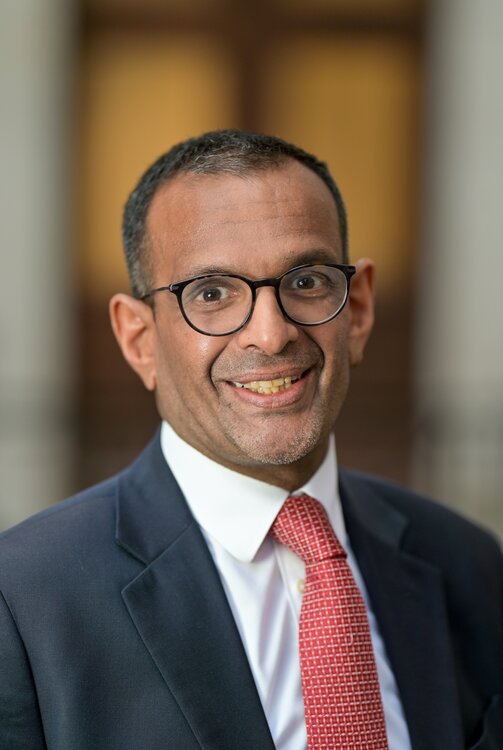