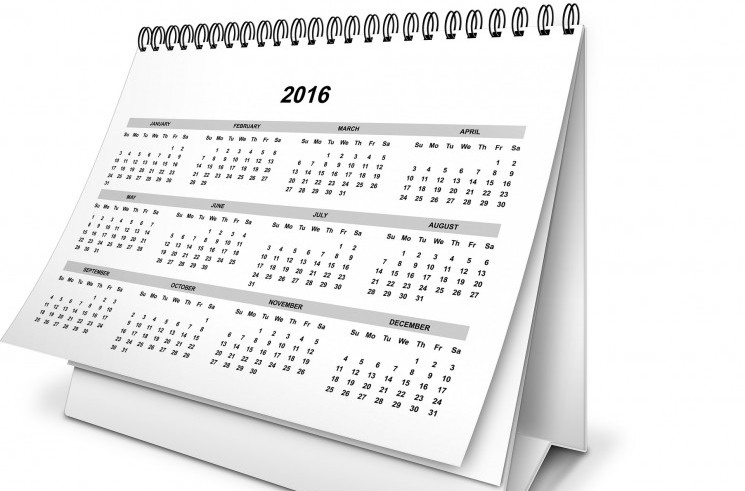 The prospect of a summer referendum on Britain’s membership of the European Union is drawing closer. At least this is the timetable David  Cameron hinted at when he recently said he is “hopeful” of concluding a renegotiation deal in February.

If the UK prime minister – who is often considered a lucky politician – does opt for a vote in June or July he will, for once, be resorting to making his own luck. For the timing of the referendum is a crucial factor in its outcome.

Legislation on the referendum specifies that the vote has to happen before the end of 2017 and cannot coincide with devolved and local elections in May 2016 and 2017. In theory, any other date is possible, with the proviso that there must be at least 10 weeks of campaigning.

Cameron is quite right to be wary of prolonging the vote until 2017, which promises to be a politically volatile year in mainland Europe. There will be a presidential contest in France and Germany will go to the polls to elect a new parliament – and perhaps, after more than a decade in power for Angela Merkel, a new chancellor.

It would also be an awkward moment, given that the UK is due to take on the six-month rotating presidency of the EU on 1 July 2017. In this role the UK will chair and set the agenda for the Council of the EU. Organising a referendum in this period would create a Brussels version of the mad hatter’s tea party. Ministers could be out campaigning for a Brexit in between chairing meetings with their European counterparts to forge an EU consensus.

Domestic calculations weigh even heavier for the prime minister. In this regard, summer 2016 has a number of advantages. The longer the referendum debate drags on, the more any renegotiation can be impugned by the anti-EU camp.

The 2014 Scottish independence referendum is a clear precedent for the downside of a protracted debate. As the 18-month campaign dragged on, support for independence gained traction, especially in the absence of a positive message about the British union. For a period it even looked like the vote could go either way, although the Scots did ultimately vote to stay in the UK. Significantly, polls show the two camps in the EU referendum are closer than was the case in Scotland a year before the referendum.

Another important consideration for Cameron – who has publicly stated that he wants to fight for Britain to stay in a reformed EU – is party political competition.

UKIP fared relatively badly in 2015 and is mired in internal disputes over its leadership – which explains why Nigel Farage has failed to become the figurehead for the Brexit campaign. Jeremy Corbyn’s Labour Party is in possibly worse shape as an electoral force given that the parliamentary party remains at odds with the grassroots. Labour support for staying in the EU is also likely to weaken the party further by pushing some traditional voters into the arms of UKIP. These are the conditions under which any splits within the Conservative government can be outweighed by the greater damage done to rival parties.

Hence a referendum in late June or early July, before the Brexit campaign can generate momentum and evolve a coherent leadership structure, could be Cameron’s best opportunity for success.

But that makes him all the more dependent on the European Council, the meeting of EU heads of state and government in mid-February that will discuss the British request for a renegotiation. The last such summit, in December, yielded no deal because discussion was dominated by the aftermath of the Paris attacks. Ultimately, the timing of the referendum depends on getting a renegotiation deal; in other words a lot still rests on the prime minister’s luck. That is the thin thread on which his country’s economic and geopolitical future hangs.

This piece was written by Andrew Glencross, Lecturer in Politics, University of Stirling and originally published on The Conversation.