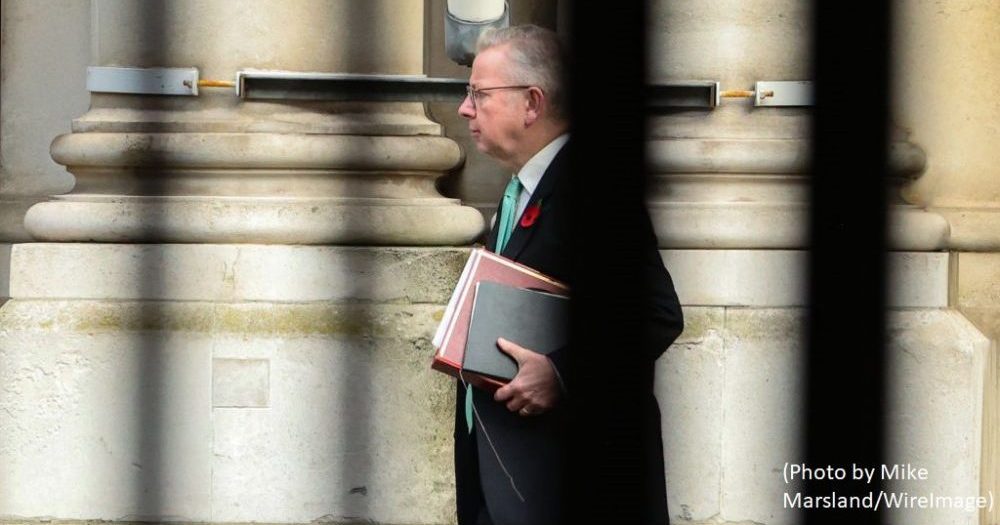 In the EU referendum campaign, Michael Gove famously declared that “people in this country have had enough of experts”. In the context of the pre-Brexit political arena, this seemed both a provocative and very strange claim.

However, ‘dissing experts’ was not a short-lived tactic. This was not clumsily misused by Mr Gove in one interview, it became a governing strategy deployed since 2016.

Both during the referendum and subsequently, Boris Johnson has frequently referred to ‘Project Fear hysteria’, the idea that experts were teaming up with establishment politicians to scare the public into backing away from leaving the EU, even arguing that the project fear hysteria was gripping the country.

In his first speech as PM, Mr Johnson exclaimed: “The doubters, the doomsters, the gloomsters – they are going to get it wrong again”.

This strategy of undermining the predictions of pessimistic forecasters and experts served the Prime Minister well on his journey from dramatically resigning as Foreign Secretary to winning an 80-seat majority.

No doubt he and the rest of Vote Leave demonstrated impressive political antennae to detect and use the undercurrent of suspicion that many had for experts and forecasters and identify it as an important dividing line.

YouGov polling has shown that leave voters are more sceptical of all experts – even weather forecasters.

In the referendum, and most recently in the general election, this was an unquestionably successful campaigning tactic, contributing to the largest Conservative majority in over 30 years.

However, now that Mr Johnson is Prime Minister, and needing to rely on expert projections relating to the Covid crisis, how can he credibly rebuke the argument that lockdown is also a consequence of ‘hysteria?’

The narrative that ‘experts’ are not to be trusted is already fresh in the mind of many as a result of the Prime Minister’s own campaigning.

So, when we see rhetoric from those opposed to lockdown, which also claims that the prevailing expert consensus is sowing hysteria, it is difficult for the Prime Minister to rebut it with any conviction.

After all, it is not hard to imagine Boris Johnson writing such an article himself were he not Prime Minister.

There may be an important distinction between economic forecasters and epidemiologists. But the contradiction lies in the tone deployed. The Prime Minister and his party won the 2019 election by positioning themselves as energetically railing against expert opinion, instead ‘believing in the country’ even if establishment experts do not.

The political irony is that railing against expertise and forecasts on the campaign has put him on a podium where he must nod along to expert advice.

It is not just the Prime Minister who has changed his attitude on expert forecasts. His pro-Brexit but anti lockdown opponents within the party have also backed themselves into a corner.

As Chairman of the ERG Steve Baker previously cast doubt on the accuracy of economic forecasts relating to Brexit, telling the Commons there is “huge uncertainty” around such work and “these analyses have proven to be wrong in the wake of the referendum”.

Yet as deputy chairman of the ‘Covid recovery group’ he now finds himself calling for a cost benefit economic analysis to be published to support his case on lockdown.

Mr Baker and other members of the ERG, like the Prime Minister, have spent years bashing the validity of forecasts, predictions and data, from experts on the economy to those on security.

Those that invoked populist tactics are unable to credibly deploy an expert opinion or data without making a troubling contradiction.

Granted, this contradiction has been made more evident because of the pandemic, but it was always there. And in all this is a wider lesson.

Government is difficult. As soon as populists are forced to listen to some form of expert counsel and take up a position themselves, they invariably look like hypocrites.

By Mark Rogers, research assistant, UK in a Changing Europe.