Brexit: where are we now? 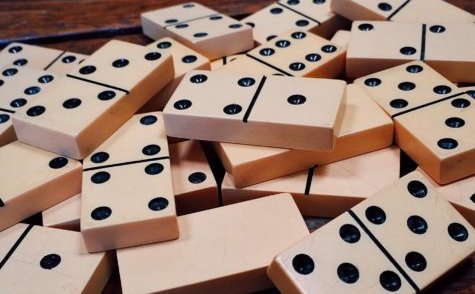 This briefing gives more details on some important aspects of this process.

Negotiations between the UK and EU

The terms of Brexit are being negotiated between the UK and the EU. The UK government has set out the kind of deal that it is looking for. So has the EU. As with any negotiation, neither side will get exactly what it wants. There will be some give and take.

Indeed, we have seen some give and take already. After the referendum last year, the UK and EU both set out how they wanted negotiations to be conducted. How they are actually being conducted is a compromise between these positions.

It would be possible for Brexit to take place without any negotiations. But almost everyone thinks that would be harmful. For example, it would leave the rights of UK citizens living in other countries unclear, and it would create barriers to trade between the UK and the EU. Many unresolved issues would probably end up being decided in the courts.

What do the negotiations cover?

The UK and the EU will probably do several separate deals covering these different areas.

The Citizens’ Assembly can’t cover all of these issues. That would be too much to deal with in two weekends! We are focusing on the issues of trade and immigration, which many people think are the most important and potentially controversial.

How is the UK’s position decided? 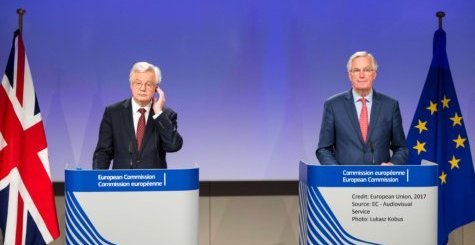 The UK is represented in the Brexit negotiations by the UK government. David Davis, the Secretary of State for Exiting the European Union, leads the negotiations. He is often called the Brexit Secretary.

The UK parliament is also closely involved in the process. It will hold ministers to account during the negotiations. It will also need to approve the deals that are done between the UK and the EU.

How is the EU’s position decided? 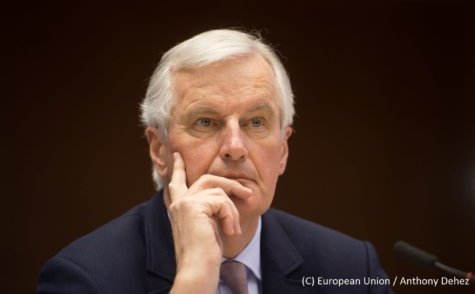 The EU is represented in the negotiations by the European Commission, led by Chief Negotiator Michel Barnier. The Commission must follow guidelines that have been agreed by the governments of the 27 countries that will remain in the EU.

The Brexit deal must be agreed by at least 20 of the 27 governments. It must also be agreed by the European Parliament.

Some parts of the deal on the future relationship between the UK and the EU might require wider agreement. A ‘comprehensive’ trade deal of the kind that the UK government wants will have to be ratified by the parliaments of all 27 member states. In the past, that has often been a lengthy and difficult process.