Do we feel European and does it matter?

This briefing from NatCen’s Head of Social Attitudes Rachel Ormston looks at the importance of identity for the EU Referendum.

The paper examines the likely significance of European identity in the debate about Britain’s membership of the European Union. Using data from NatCen’s British Social Attitudes survey and the European Commission’s Eurobarometer, it considers how many people in Britain feel European and analyses what relationship, if any, this identity has with people’s views on the European Union. It also assesses the relative importance of identity and more pragmatic, economic considerations in determining how people may vote in the forthcoming referendum on Britain’s EU membership.

Not a nation of ‘Europeans’

Very few people in Britain see themselves as ‘European’

Less ‘European’ than our continental cousins

The UK stands out from other European nations as being particularly unlikely to embrace any sense of European identity. 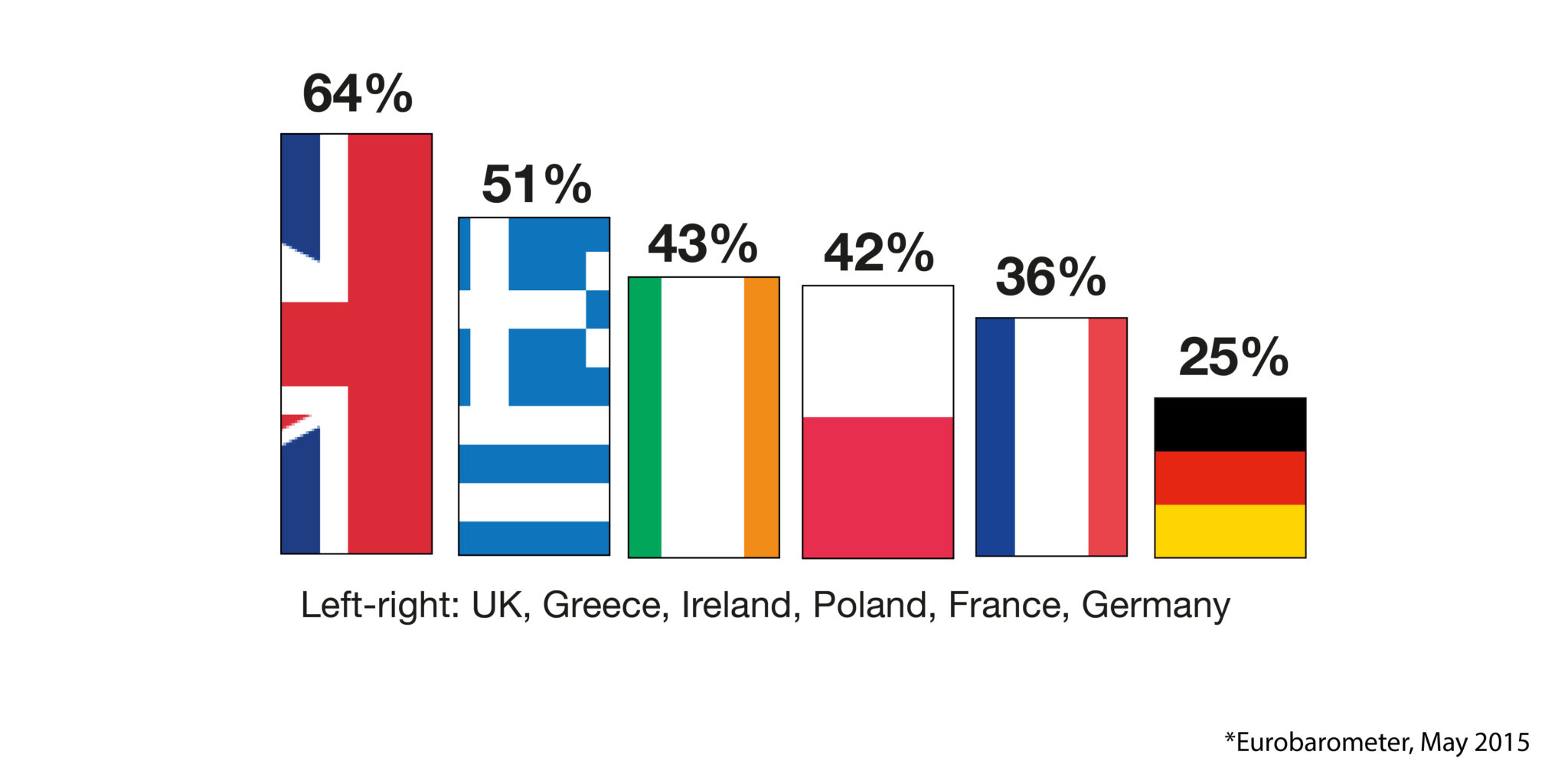 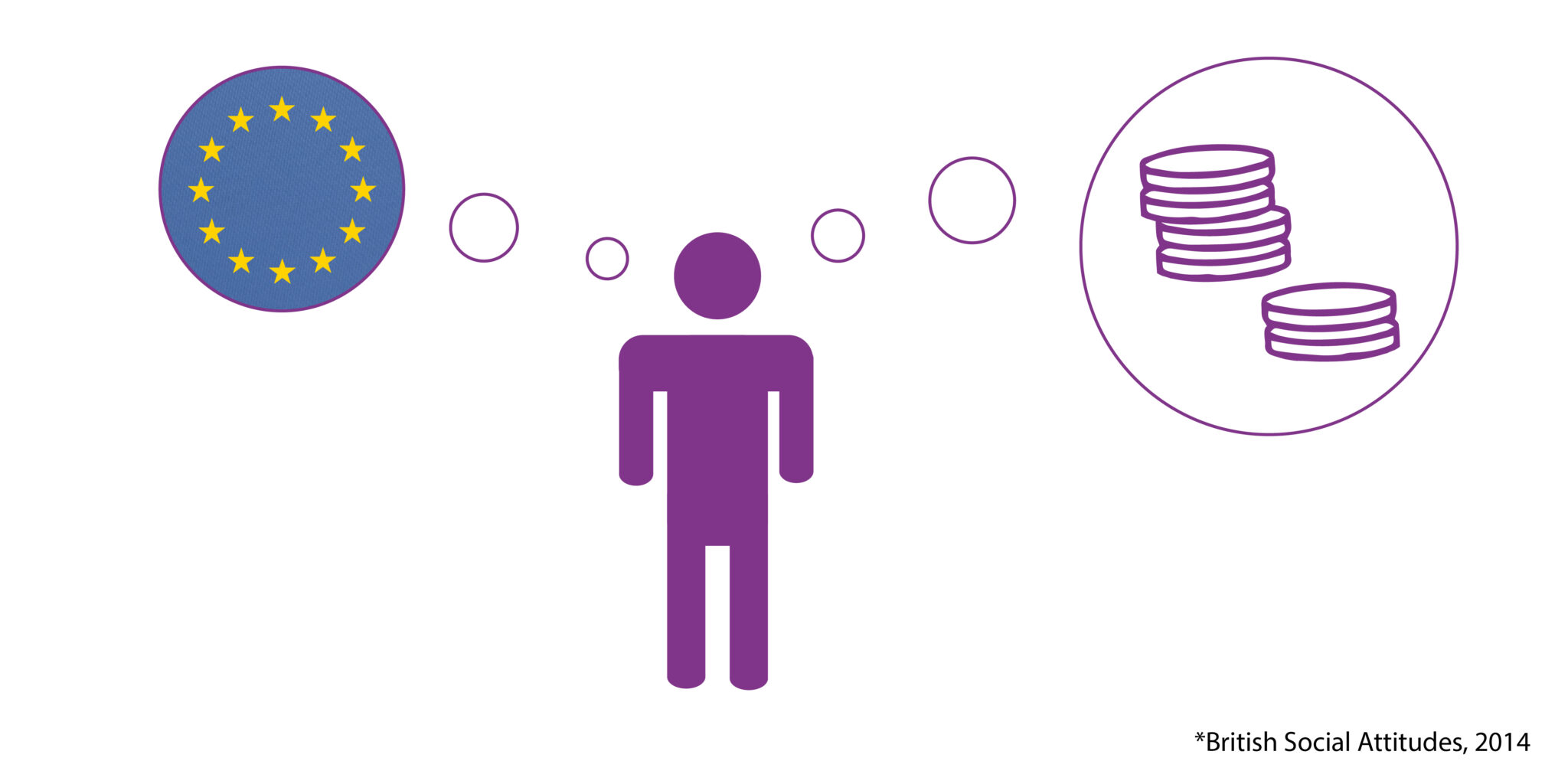 The What UK Thinks: EU project is funded by a fellowship awarded to Professor John Curtice, Senior Research Fellow at NatCen Social Research, by the Economic and Social Research Council (ESRC) as part of its new research initative The UK in a Changing Europe.