A three minute guide on the economy 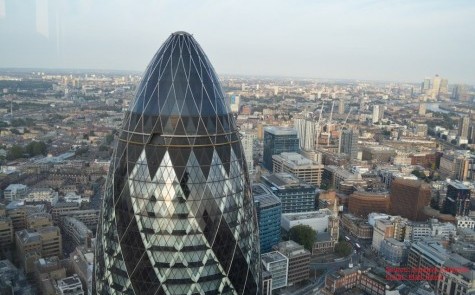 The economy has played a major role in the referendum campaign, with both sides presenting competing claims on what the economic impact of a Brexit may be on the UK. Some of the most contentious issues include the extent to which economic growth and employment would be affected by leaving the European Union, how the EU affects British businesses, and the potential for the UK to negotiate new trade deals outside of the EU.

What impact does the EU have on the UK’s economy?

The EU accounts for a large amount of the trade the UK does with the rest of the world. The rules that govern this trade, such as whether British businesses have to pay tariffs to send their products to other EU countries, can therefore have a significant impact on the UK’s economy.

The EU has created a ‘single market’, which is essentially a way of making it easier for businesses to sell their products abroad. The idea is that by substituting 28 different sets of national rules and regulations for one set of EU rules, products can be sent more freely from one EU country to another. Sending food products abroad, for instance, is simpler if all EU countries agree on food safety standards and the rules on how products should be labelled and packaged.

But EU rules are also important for the effect they have on businesses. If the rules decided in the EU’s institutions are stricter than certain countries would like, then complying with these rules can create extra costs. The most expensive EU rules to implement include those related to renewable energy and climate change. EU regulation also covers working conditions -for example the Working time directive limits working hours, while other directives prescribe minimum standards for maternity leave and paid holidays

And EU membership also has an effect on how Britain trades with non-EU countries. All of the states in the EU have agreed to speak with one voice in trade negotiations and they apply the same rules, such as a common tariff, when other countries wish to send their products to the EU.

What do the leave campaign say about the economy?

There are at least three main economic arguments that campaigners have put forward for leaving the EU. First, they argue that a Brexit would reduce the costs for UK businesses of complying with EU regulations. They also note that many businesses which do not send products abroad nevertheless have to comply with EU rules.

Second, leave campaigners believe that the money Britain currently contributes to the EU budget could be better spent if it stayed within the UK. Britain is a net contributor to the budget and many leave supporters suggest that these resources could go toward more pressing priorities if spending decisions were made by the British government alone.

Finally, some of those who support a Brexit have claimed that the EU restricts trade with the rest of the world. They state that if the UK left the EU it would be able to negotiate new trade deals with non-EU countries and create more trade opportunities for British businesses outside of Europe.

What do the remain campaign say about the economy?

The remain campaign have cited evidence from a number of studies and organisations which suggests that Brexit would reduce UK trade and therefore have a negative effect on the UK economy. They have stated that surveys of economists have shown a large majority believe leaving the EU would damage the country economically.

In terms of trade, they argue that if the UK were to leave the single market, British businesses would find it more difficult to send their products to the rest of the EU. Alternatively, if the UK were to continue to access the single market in a similar way to countries like Norway, then Britain would have to implement EU rules without having a say over their content. They also believe that the UK can secure better trade deals by joining forces with the EU than it would be able to achieve on its own. 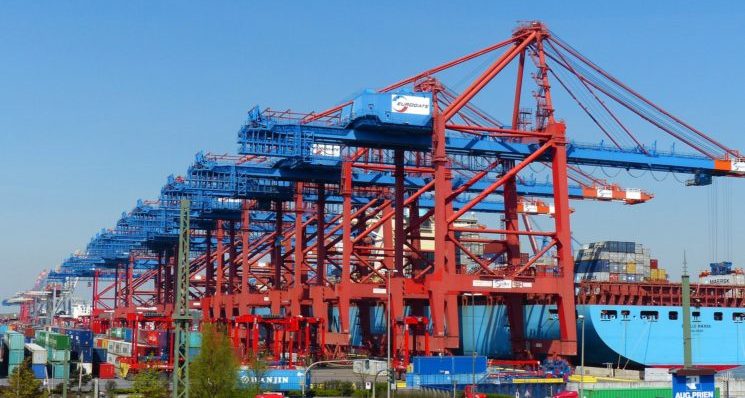 Finally, those campaigning for a remain vote claim that the benefits of being inside the EU far outweigh the costs of contributing to the budget. They point to the economic uncertainty that could be created by a Brexit and suggest that economic growth, job prospects and public services would be hit by a leave vote. They point out that even within the EU the UK is generally regarded as a lightly regulated economy

Would we be better or worse off following a Brexit?

While both sides have put forward competing arguments over the economy, the effect of a Brexit would depend to a large extent on the precise relationship the UK negotiates with the rest of the EU following a decision to leave. The reaction of financial markets, the positions taken by other EU governments in negotiations with the UK, and the policies of the British government would all be important in determining the final impact of a Brexit on the economy.

The UK’s economic prospects outside the EU would depend on whether the UK was able to quickly conclude trade deals with both the remaining EU and third countries. While there is considerable uncertainty, the weight of expert opinion is clearly that the downside risks are large