Immigration has been one of the issues at the heart of the EU referendum debate. This factsheet explores the theme of the EU and immigration.

Last year, EU migration made up around half of all migration to the UK.

The scale of EU immigration to the UK

According to data from the Office for National Statistics, there were 2,938,000 million EU citizens living in the UK in 2014. The figure represents 4.6% of the UK’s population. Conversely, there were an estimated 1.2 million UK-born people living in other EU countries in 2015.

Before 2004, net EU migration to the UK averaged around 10,000 a year. 2004 saw the enlargement of the EU, with 10 countries joining: Cyprus, the Czech Republic, Estonia, Hungary, Latvia, Lithuania, Malta, Poland, Slovakia, and Slovenia. As a result, net migration grew to around 100,000 per year. From 2009, the economic crisis affecting many EU states such as Ireland, Spain, Italy and Greece has led many to seek jobs abroad. In 2014, Bulgaria and Romanian citizens also gained the right to work in the UK. These factors pushed net migration to 185,00 in 2015, the highest recorded level.

The effects of EU migration

The available evidence suggests that the impact of immigration on jobs and wages has been small, and it is most likely to affect lower-skilled workers.

Recently arrived EU immigrants pay more in tax than they consume in welfare or public services, so they benefit the public finances. 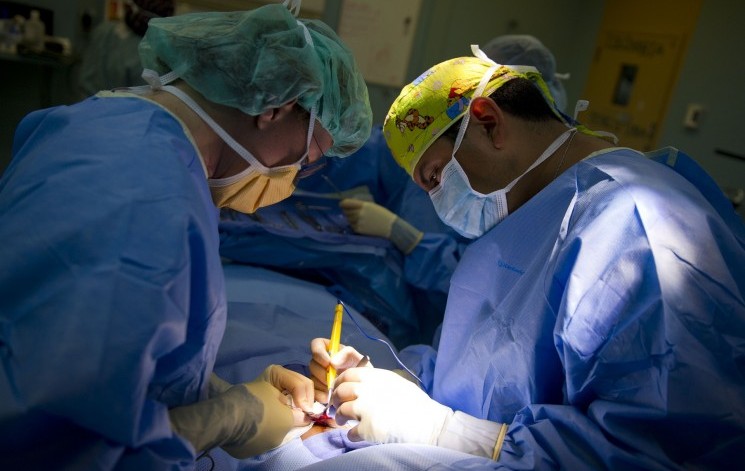 Impacts are likely to vary by local area. However, research shows that higher levels of immigration are not associated, at a local level, with longer NHS waiting times.

In schools, increased numbers of pupils with English as a second language doesn’t have any negative impact on levels of achievement for native English speaking students. Evidence suggests that schools with lots of non-native speakers do slightly better.

How many EU migrants claim benefits in the UK?

As of February 2015, 113,960 working-age claimants of Department for Work and Pensions benefits were EU migrants (that is, when they first registered for a National Insurance number, they were a national of another member state). This represents 2.2% of total claimants.

Most of these were claiming an “out of work benefit” such as Jobseekers Allowance. However, the total includes some benefits, such as Housing Benefit and Disability Living Allowance, which can be paid to those in or out of work.

For comparison, those born in the EU make up about 6% of the working age population in the UK. Statistics are not readily available for pensioner benefits, which account for a large proportion of overall benefit spending, but given the age profile of EU migrants they are likely to make up a very small proportion of both the number of recipients and of expenditure.

What did Cameron’s renegotiation ‘deal’ secure?

As a result of the deal the British Government secured in February, the UK has obtained an “emergency brake” on migrant benefits. The brake allows the UK to phase in entitlements to in-work benefits for new arrivals from the EU over four years. But this arrangement is time-limited – after seven years it will expire entirely. The UK will also be allowed to reduce, but not eliminate, child benefit payments paid to those with children living abroad.

Leaving the EU could reduce levels of EU migration to the UK. This depends on what arrangements were negotiated between the EU and UK post-Brexit. If the UK joined the European Economic Area, or substantially replicated the Swiss model, then relatively little may change. In fact, free movement applies to EEA members, as it does to Switzerland.

But if no or only limited trade-related agreements were negotiated, the position would be similar to that prevailing now between the EU and other advanced countries like the US. Migration of EU citizens would be reduced, seeing as those who wished to work here would need to qualify for a work visa, most likely via the existing system in place for non-EU nationals.

EU citizens already resident in the UK would likely be permitted to stay; no significant campaigners on either side of the debate have suggested otherwise. However, considerable ambiguity remains. What would be the cut-off date? What would be the position of EU citizens who have resided here in the past? Given that the UK has no population register and does not record movements of EU citizens comprehensively, determining who qualified for permanent residence rights would be hugely complex, both legally and administratively; a considerable period of uncertainty is likely.

If free movement were to end, with or without single market access, this still wouldn’t automatically mean a large reduction in immigration. Migration Watch estimates that applying broadly the same rules to EU migrants as non-EU ones at the moment might reduce net immigration by around 100,000, from its current level of about 300,000.

However, it has also been argued that leaving the EU could see higher levels of non-EU migration, which would partly offset any reduction. It depends on what the government chooses to do with immigration policy if we were to leave the EU.