A three minute guide on terrorism, borders and crime 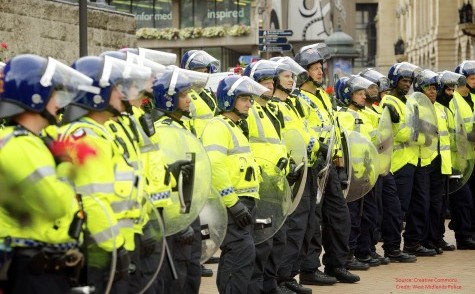 When Prime Minister David Cameron announced the date of the referendum in February, he argued Britain was ‘safer’ as a member of the EU. But the Leave side has argued that the EU does not add to Britain’s security and may in some cases undermine it.

This factsheet examines the EU’s role in countering terrorism and crime through intelligence sharing and police cooperation.

What does the EU do?

In the EU context, any cooperation in the field of policing and counterterrorism is at the discretion of member states. Over time, cooperation has deepened and the EU now plays a role in facilitating everyday policing, for example through the European Arrest Warrant. The Warrant is designed to increase the speed and ease of extradition to other member states. Since its introduction in 2004, around 700 suspects have extradited to the UK from other EU member states.

EU intelligence sharing has grown with every major terrorist attack, starting with 9/11. Europol now has a dedicated anti-terrorism unit, and the EU has a co-ordinator for anti-terrorism co-operation among member states. The EU’s role in counterterrorism is set to grow: it is now seeking to implement a Passenger Names Record (PNR) system to better track suspects.

The Leave side argues that the value of cooperation within the EU is very limited and that leaving would enable the UK to gain greater control over immigration, and therefore arguably security They also argue the UK would continue to share intelligence from other Member States. For instance, Sir Richard Dearlove, a former Head of MI6, argued that the cost of Brexit would be ‘low’.

The Remain side argues that cooperation within the framework of the EU is essential in fighting terrorism and crime. Amongst others, this has been argued by Rob Wainwright, head of EUROPOL; Lord Evans and Eliza Manningham-Buller, former heads of MI5; John Sawers, former head of MI6 and Sir David Omand, former head of GCHQ.

The UK is unlikely to be excluded from all EU policing and counterterrorism co-operation if it left the EU. Bilateral cooperation with member states would likely continue. However, the EU is currently deepening its involvement in counterterrorism. The UK could be left out of future developments and negotiating access to security agreements on an ad-hoc basis could take time. 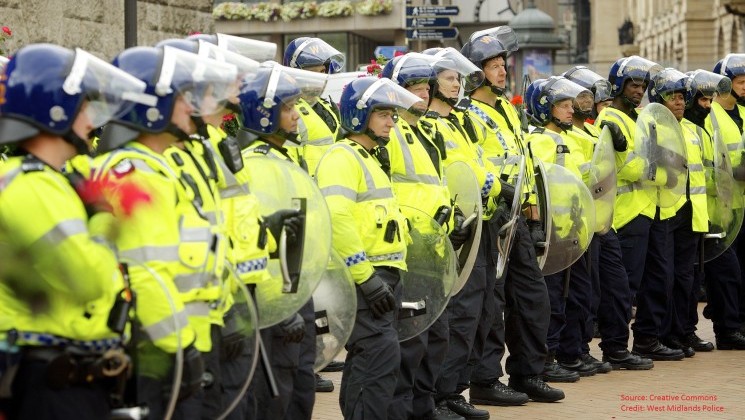 Does the EU affect border controls?

The UK is not part of the European border-free Schengen area, which allows people to cross national borders without having passports checked. As such, it retains the right to carry out security controls at the UK border. It can deny any individual access if they are deemed to be a threat to national security.

As a result of an agreement with France outside of the EU framework, the UK border is at Calais and in Paris. Because of this, there has been a build-up of migrants wishing to enter the UK at Calais.

The Leave campaign argues leaving the EU would enable us to screen those entering the UK far more carefully, in particular denying access to those with a criminal record.

The Remain side argues that the UK’s border controls are already appropriate: we can already check passports of EU citizens and deny entry to those individuals we believe are dangerous on grounds of public safety. Moreover, the Remain side have argued that the UK-France agreement concerning the UK border in Calais might be affected by Brexit.

In practice, leaving the EU is unlikely to make much of a difference to the UK’s border controls at Calais and in Paris. However, it is also possible that a British exit could lead to the re-establishment of a ‘harder’ border between the Republic of Ireland and Northern Ireland if the UK wanted to control EU migration. In fact in case of Brexit, EU citizens would be able freely enter Ireland and then enter the UK without undergoing security checks because of the Common Travel Area between the UK and Ireland.