A two minute guide on the campaigns 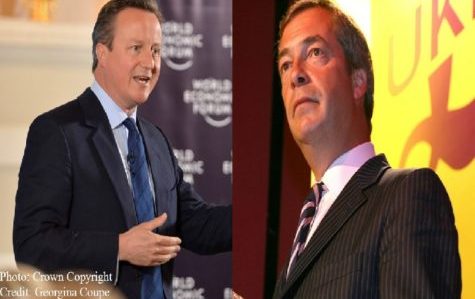 What are the main groups on each side of the debate? And who are the key people in these groups? This fact-sheet gives a quick “who’s who” of the campaign.

First things first: there are two ‘official’ campaign groups. These were selected by the Electoral Commission, and are allowed access to public funds and to broadcast short campaign videos on national TV.

On the ‘remain’ side, the official group is called Britain Stronger In Europe (often known by its shorter name, ‘StrongerIn’). It has a broad base of support from the three main British political parties, plus sections of business, the trade union movement, and the public sector. It was launched in October 2015, and was the only real contender for the position of ‘designated group’ on this side.

The group is chaired by Lord Rose (former chairman of M&S) and led by Will Straw, but its key – if unofficial – campaigner is the Prime Minister, David Cameron. Many government ministers, shadow ministers, and MPs have taken part in StrongerIn events. 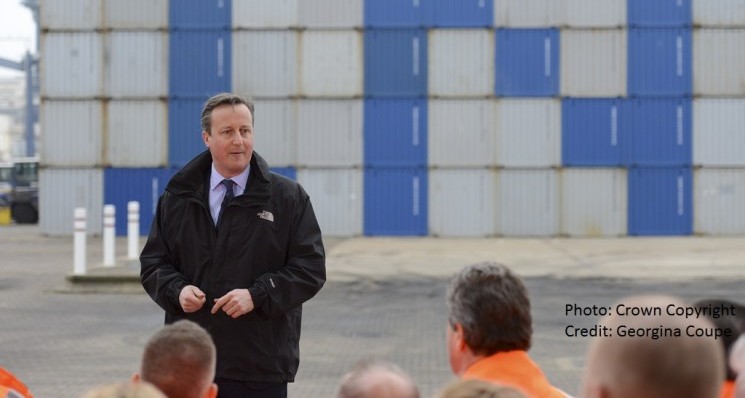 Alongside StrongerIn are a host of affiliated groups. The main parties have their own pro-EU outfits (Labour In For Britain, Conservatives In), and there’s a host of others representing scientists, universities, the medical profession, students, the young, and the green movement.

Things are a little more complicated on the ‘leave’ side. There were three groups vying to be chosen as the ‘designated group’: VoteLeave, Leave.eu, and GrassrootsOut. The first was chosen, but the second and third are very much still active.

VoteLeave is led by Matthew Elliott and Dominic Cummings. The campaign board features several MPs, as well as current and former ministers. It was formed in October 2015, and emerged as the leading campaign group from the centre of the British political system. Among the group’s prominent figures are Michael Gove, Priti Patel, Boris Johnson, Chris Grayling, John Whittingdale, Theresa Villiers and Iain Duncan Smith (Conservatives); Gisela Stuart and Graham Stuart (Labour); and Douglas Carswell and Suzanne Evans (UKIP).

Meanwhile Leave.eu was co-founded in July 2015 by businessman and UKIP-donor Arron Banks  and property entrepreneur Richard Tice. Originally called ‘The Know’, it has tended to give more space to voices from groups and individuals other than those found in Vote Leave, particularly after gaining the support of UKIP leader Nigel Farage. It has recently focussed its attention on the immigration aspects of the debate. 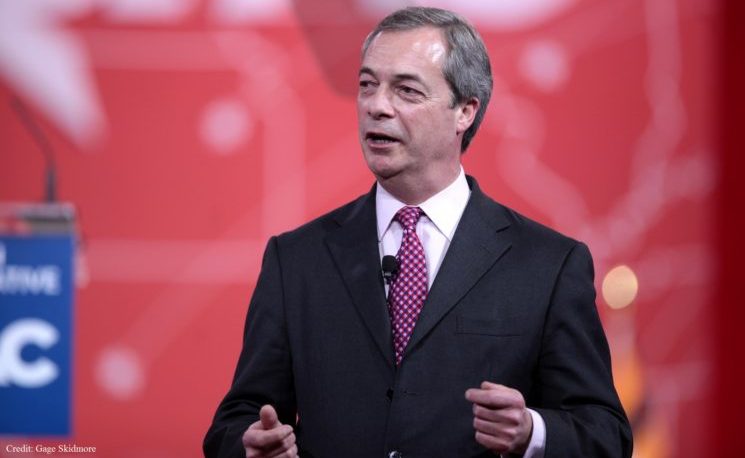 In the run-up to the designation of ‘official status’ by the Electoral Commission, disagreements broke out between VoteLeave and Leave.eu. In response, GrassrootsOut was formed in January 2016. Its key campaigners are Peter Bone, Tom Pursglove and Liam Fox (of the Conservative Party); Kate Hoey (Labour); Nigel Farage (UKIP) and Sammy Wilson (Democratic Unionist Party).

As with the Remain camp, there are many other, more specialised Leave groups. This includes the Conservatives for Britain, Labour Leave and non-party political groups (such as trade unions or fishermen).