A history of the UK’s EU membership 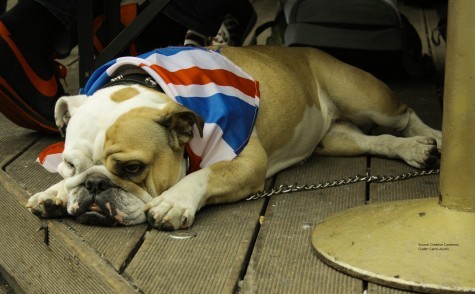 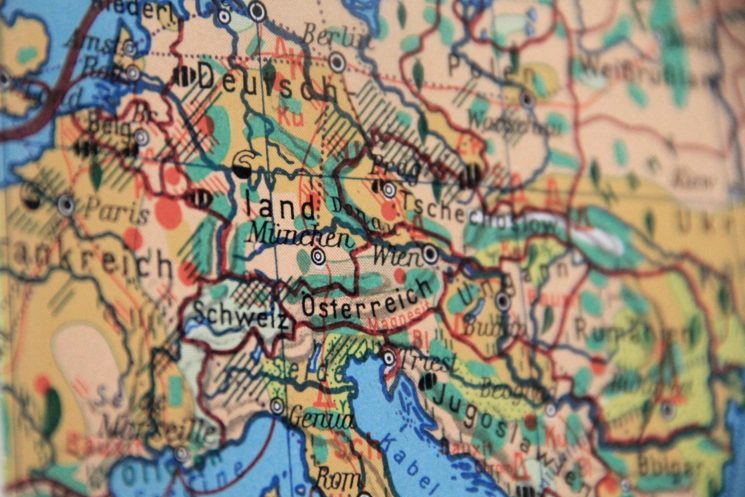 The Exchange Rate Mechanism is launched. Its aim is to harmonise exchange rates across the EEC, in preparation for the adoption of a single currency.

The remaining two countries from the 1999-2000 accession talks – Romania and Bulgaria – join the EU.

For more reading, look at our fact profile on when Britain decided to join the EU or this one on why the UK did not join earlier.