A three minute guide: what is the EU? 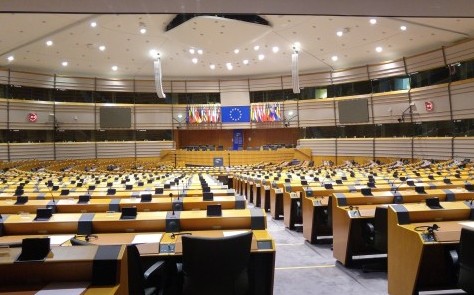 The UK’s membership of the European Union has long divided public opinion. With an in/out referendum scheduled for 23 June, voters will be tasked with making a decision that will shape the country’s future relationship with Europe. But what is the EU? And how does it function in practice?

What is the EU?

The European Union (EU) is an economic and political partnership between 28 countries. The EU is unique – it is not a state, and yet it is more than an international organisation such as the United Nations.

Member states cooperate on issues ranging from the single market to defence and foreign policy. Particularly in areas of economic policy, such as trade, national governments have ceded some authority in favour of joint decision-making, and the adoption of binding EU-wide laws.

How did it develop?

The European Union has evolved over the past 70 years. The European Coal and Steel Community (ECSC) was formed in 1951 with the aim of binding Germany and France together in a trading alliance and preventing future wars. The European Atomic Energy Community was created in 1957 to foster cooperation in nuclear energy. The European Economic Community was established in the same year with the broader remit of economic integration. The three organizations were merged in 1965 and referred to as the ‘European Communities’. They were subsumed within the new ‘European Union’ in 1992, when the Maastricht Treaty was agreed.

Britain has always had a strained relationship with these organizations. It declined an invitation to join the six founding members of the ECSC in 1957 – even though British politicians, notably Winston Churchill, favoured the close integration of European states and championed initiatives aimed at international cooperation in Europe. Britain twice attempted to join the European Economic Community in the 1960s, but its applications were vetoed by France. It finally joined in 1973, along with Denmark and Ireland, but held a national referendum on membership two years later. 67% voted to stay in, 33% opposed.

What are the EU’s institutions?

The EU has several key institutions that were created by national governments to help them achieve the goals that they set out in the founding treaties. Checks and balances were built into the system to prevent any single body or member state from imposing its preferences unilaterally.

These institutions are at the heart of the EU system, but national institutions also play key roles. Governments attend the European Council and the Council of the European Union, administrations and agencies implement and enforce EU policy, national parliaments are consulted during the decision-making process, and parliaments and courts contribute to accountability and scrutiny. The combination of EU and national institutions distinguishes the EU from other international organisations. 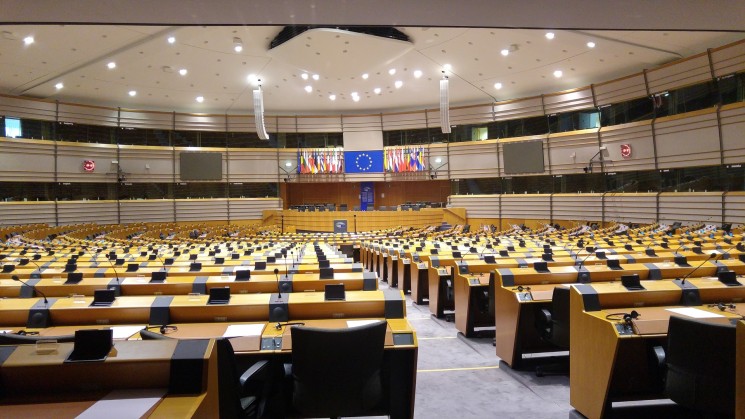 Once the Council and Parliament have both agreed a text it becomes law, and passes to national governments to implement, overseen by the Commission and the Court of Justice. EU laws can take two forms. The most common form – EU directives – are the ‘softer’ version: they specify what should be done, but leave how to the member states. This means that member states have to pass national legislation to bring it into effect. Regulations, in contrast, apply directly. There is no additional process at the national level and no room for national interpretation.