Health insurance in the Brexit deal 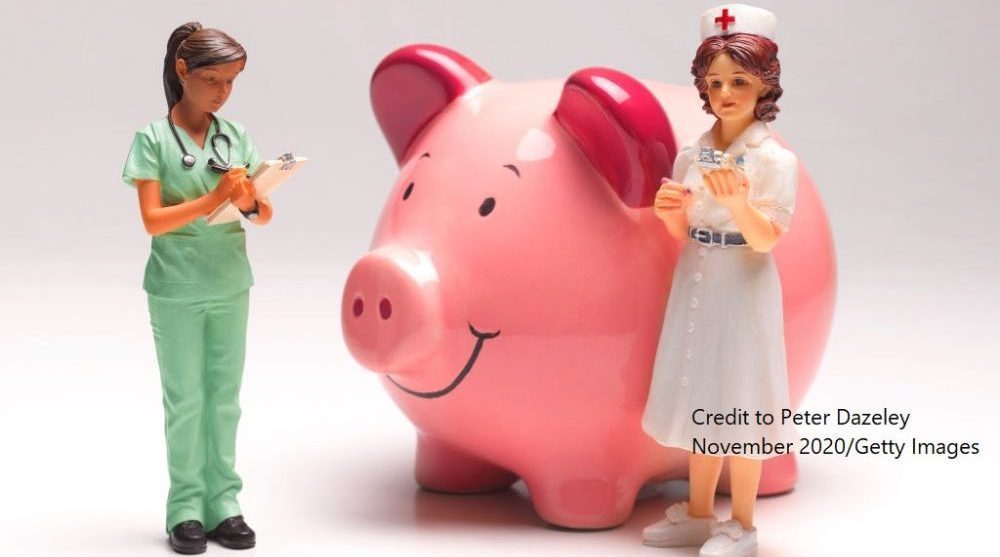 The Brexit deals (the Withdrawal Agreement and the EU-UK Trade and Cooperation Agreement) cover access to healthcare for UK nationals in the EU and EU nationals in the UK, and their families, whatever their nationality.

The Withdrawal Agreement covers people from the EU/UK already in the UK/EU before 31 December 2020.

The Trade and Cooperation Agreement covers people who go from the UK to the EU and vice versa from 1 January 2021.

Residents and their families can access healthcare on the same terms as nationals. In fact, this is a simplification: the rules are actually for people covered by the national health system. Usually that’s on the basis of residence, but it might not be in some instances.

Visitors can continue to access necessary healthcare during a visit which began before 31 December 2020.

For visitors who arrive from 1 January 2021, most necessary healthcare continues to be covered, but some treatments need prior authorisation – which wasn’t the case before. These include kidney dialysis. 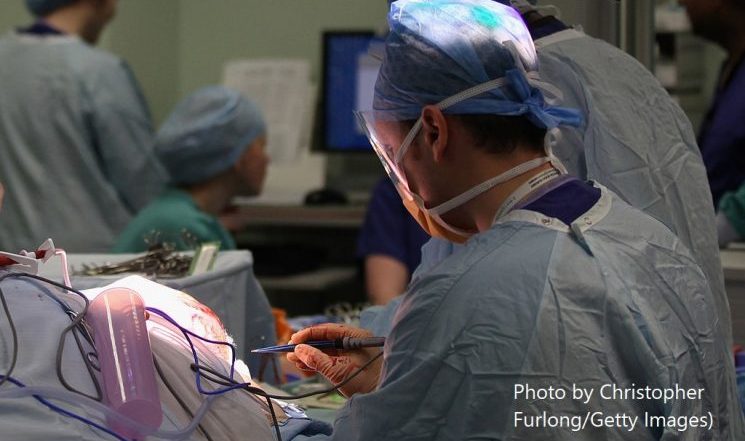 Healthcare on the island of Ireland involves much more sharing of resources and facilities than between other countries. As far as we understand at present, the existing provisions, like shared cancer facilities in the north of the island, will continue.

The Common Travel Area rules, as well as the Northern Ireland Protocol of the Withdrawal Agreement, facilitate this continuity.

What does it mean for people travelling in both directions?

What this means is that people who travel to the UK from the EU for a visit (on holiday, visiting friends or family, or to do a short piece of work) will be able to rely on these arrangements and will not necessarily need private health insurance.

Private health insurance is recommended by the UK Government – not least because cross-border healthcare rights allow visitors only to be treated the same way as nationals.

So, for instance, a UK national accessing essential healthcare in Spain would find themselves liable to pay the same amount for medicines as a Spanish resident would.

But for some people, especially elderly people with complex or chronic health problems, private health insurance is prohibitively expensive or even unavailable at any cost. 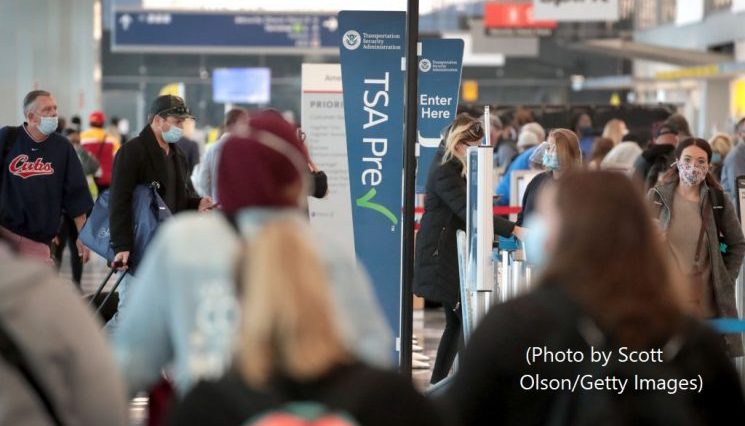 This means, for example, UK/EU-based grandparents will be able to visit their grandchildren in the EU/UK as they have done before.

Without this part of the Trade and Cooperation Agreement, these visits would have been hugely risky for the grandparents as, without insurance, they would have had to pay privately for any urgent healthcare that became necessary during their visit.

Will there be any changes to current arrangements?

The main changes have to do with the paperwork that shows entitlement to necessary cross-border medical treatment.

For people from the EU who visit the UK and are treated by the NHS in the UK, the EHIC (European Health Insurance Card) will be recognised as evidence of an entitlement to access necessary treatment.

For people covered by an NHS in the UK (remember, the UK has four: one each in England, Scotland, Wales and Northern Ireland) there will be a new Global Health Insurance Card (GHIC), which will be recognised by EU countries.

The GHIC is free. Be careful to apply only through the official website.

There is no need to apply for a GHIC if you have a valid EHIC. The EHIC will continue to be recognised until it expires.

If you fall ill and you do not have an EHIC/GHIC, you, or a relative or friend can call the NHS Business Services Authority, and have a provisional card issued.

How do the arrangements compare to other countries’ agreements with the EU?

This part of the EU-UK Trade and Cooperation Agreement is unique among the EU’s trade agreements.

Most trade agreements don’t deal with human beings as human beings with healthcare needs, only as people providing services, or working.

A few EU trade agreements have some provisions on coordination of social security but none are as detailed or elaborate as the EU-UK Trade and Cooperation Agreement.

Are negotiations done on this issue or are there things still to be worked out?

Things that still need to be worked out include how people find out about their GHIC rights in each country (a replacement for this website); how people from the EU can enforce their EHIC and related rights in the UK; and what will happen when the EU rules change (which is expected for some social security matters, including long-term care benefits, soon).

The TCA sets up a new Social Security Committee of UK and EU representatives which will oversee these kinds of administrative matters.

By Tammy Hervey, Jean Monnet Professor of European Union Law at the University of Sheffield.