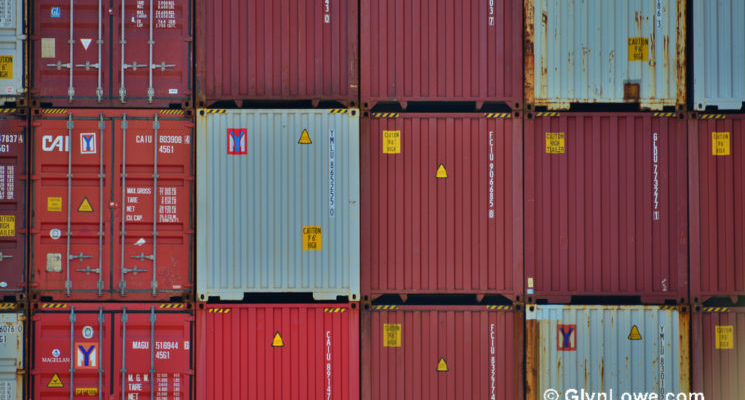 A customs union is an area in which there are:

(1) no tariffs (charges) on goods moving between member states, and

(2) a single tariff on goods coming into the customs union from ‘third’ states (i.e. non-member states).

The EU’s customs union is defined by Article 28 of the Treaty on the Functioning of the European Union (TFEU). It covers ‘all trade in goods’, involving

the prohibition between member states of customs duties on imports and exports and of all charges having equivalent effect, and the adoption of a common customs tariff in their relations with third countries. 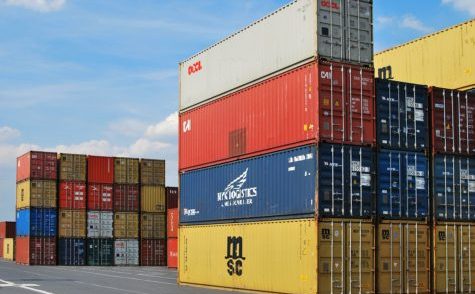 No internal tariffs or similar charges

So goods moving between one member state and another are not subject to a tariff (also known as a customs duty). They are also not subject to any other charge which might not be described as a tariff but has the same effect, such as a charge for the inspection of imported goods. Such charges are known in the jargon as ‘charges having equivalent effect’ to a customs duty.

The other aspect of a customs union is that goods entering from a third country (i.e. a non-member state) pay a single tariff set by the central body (the EU). The tariff is the same whether the goods coming from, say Korea, enter the EU via Rotterdam in the Netherlands or Piraeus in Greece. However, in order for customs officers to know what tariff to charge they need to be able to identify what the particular good actually is – and their decision is guided by a detailed tariff classification. Figure 1 shows such a classification using the example of women’s nightwear. This decision, about how precisely to define the good, is important because different tariffs may apply to different goods. 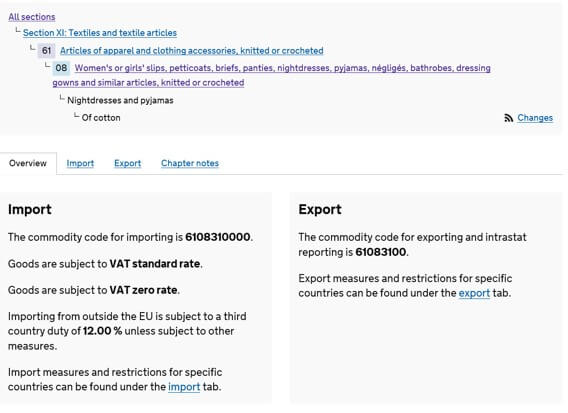 Figure 1: An example of product subject to a 12% tariff

Figure 2 (below) meanwhile, shows an example of a good which has no tariff applied to it – copper. Zero tariffs are levied on goods which the EU really needs but produces little or none itself. 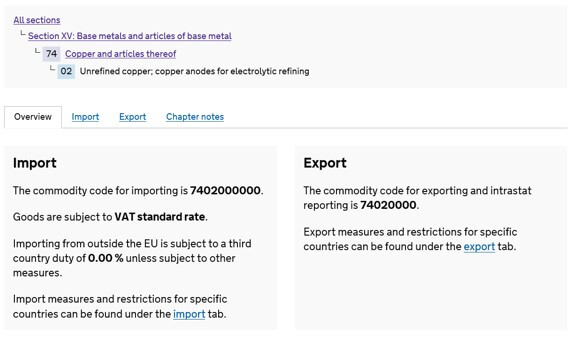 Figure 2: An example of a zero rated product

Once the goods have paid this tariff, or entry ‘fee’, they then enjoy free movement within the customs union (the EU) – just like goods originating in the EU – and are not subject to further tariffs. The same rules do not apply to people.

The Common Customs Tariff is part of the EU’s Common Commercial Policy, which is the EU’s policy in trade matters with non-member states. According to Article 207 TFEU:

The common commercial policy shall be based on uniform principles, particularly with regard to changes in tariff rates, the conclusion of tariff and trade agreements relating to trade in goods and services, and the commercial aspects of intellectual property, foreign direct investment, the achievement of uniformity in measures of liberalisation, export policy and measures to protect trade such as those to be taken in the event of dumping or subsidies.

In other words, the EU handles negotiations in the World Trade Organisation (WTO) about setting the levels of tariffs on goods coming in to EU member states from third countries, the conclusion of trade agreements with third countries, and decisions on what to do about goods ‘dumped’ on the EU market.

Consequences of being a member of a customs union

The fact that the same rules must apply whether the goods enter the EU via Rotterdam or Piraeus means that the rules and the tariff rates must be set centrally (i.e. by the EU). As a result, the customs union, and the Common Commercial Policy more generally, are areas of ‘exclusive competence’ for the EU. This means that only the EU can set tariff rates with third countries whether through negotiations at the WTO or individual free trade deals such as CETA, the recent trade deal with Canada. Consequently, as a member of a customs union, an individual member state cannot have an independent free trade deal with third countries. Putting it another way, for as long as the UK remains a member of the EU’s customs union it cannot negotiate its own free trade deals with third countries such as China and India.

Position of Norway and Turkey

Norway is a member of the European Economic Area, and so part of the EU’s single market – but it is not part of the customs union. This means it can set its own tariffs on goods imported from outside the single market, but its own goods  (except for farm produce and fish) are imported tariff-free into the EU.  This creates problems for Norway because its exporters have to show (through so-called rules of origin) that their goods definitely originated in Norway, and are therefore eligible for tariff-free entry to EU countries. 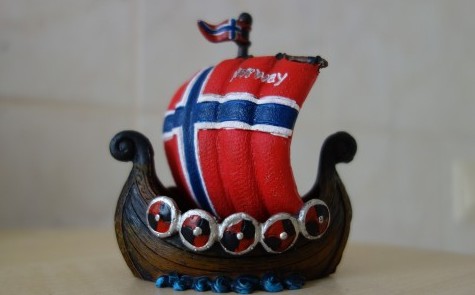 In respect of Turkey, a customs union between it and the EU came into force on 31 December 1995. The agreement covers all industrial goods but not agriculture (except processed agricultural products), services or public procurement. The customs union also envisages that Turkey is to bring its law into line with EU law in several essential internal market areas, notably with regard to industrial standards. Unusually for a customs union member, Turkey is a member of the Euro-Mediterranean partnership (Euromed) and as such can conclude free trade agreements with all other Mediterranean partners, with a view to the creation of a Euro-Mediterranean free trade area. 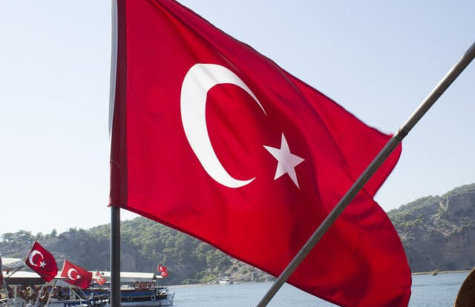 Consequences for the UK if it leaves the customs Union

If the UK leaves the customs union, it will have the freedom to enter into its own free trade deals with countries such as China and India; whereas staying in will mean that it cannot conclude such agreements independently. But on the other hand, if the UK leaves the EU’s customs union, it will not be able to enter into free trade deals with individual member states of the EU: the remaining 27 member states will continue to be bound by the rule that they must act as one. 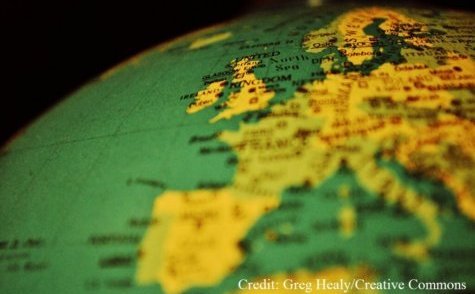 Leaving the customs union will cause particular problems at the border between Northern Ireland and the Republic, because some sort of border controls will be needed. In this day and age, some of the border controls could be done virtually, rather than through the presence of customs officers, but this would require significant investment in technology and goodwill on both sides of the border. Further, the reintroduction of any form of ‘hard(ish)’ border between north and south will be detrimental to the cross-border cooperation and community building which has done much to lower tensions between the two communities.