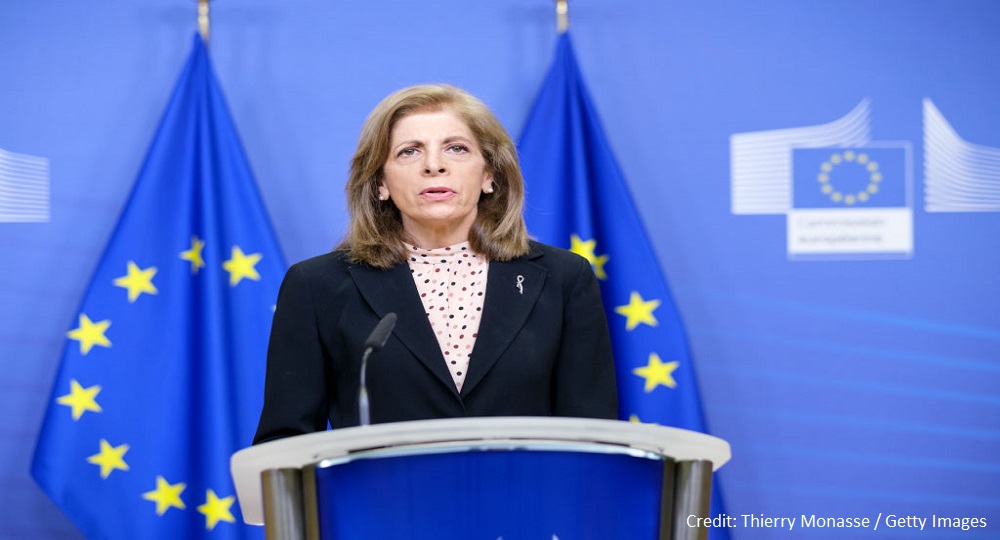 What is the current state of the EU vaccine programme?

The European Commission has so far agreed contracts with six vaccine producers on behalf of the 27 EU member states, plus the EEA countries (Norway, Iceland and Liechtenstein). Together, these contracts amount to over 2 billion doses, for an EU/EEA population of around 450 million people.

Most deliveries are expected this year. The Commission has also concluded exploratory talks with Novavax and Valneva to buy a further 260 million doses, but contracts have not yet been finalised.

Responsibility for assessing the safety and effectiveness of vaccines lies with the EMA. So far, like the UK, it has approved three vaccines for general use in EU/EEA countries: the Pfizer/BioNTech, Moderna and Oxford/AstraZeneca vaccines. The Janssen (Johnson & Johnson) and Novavax vaccines are also under rolling review. 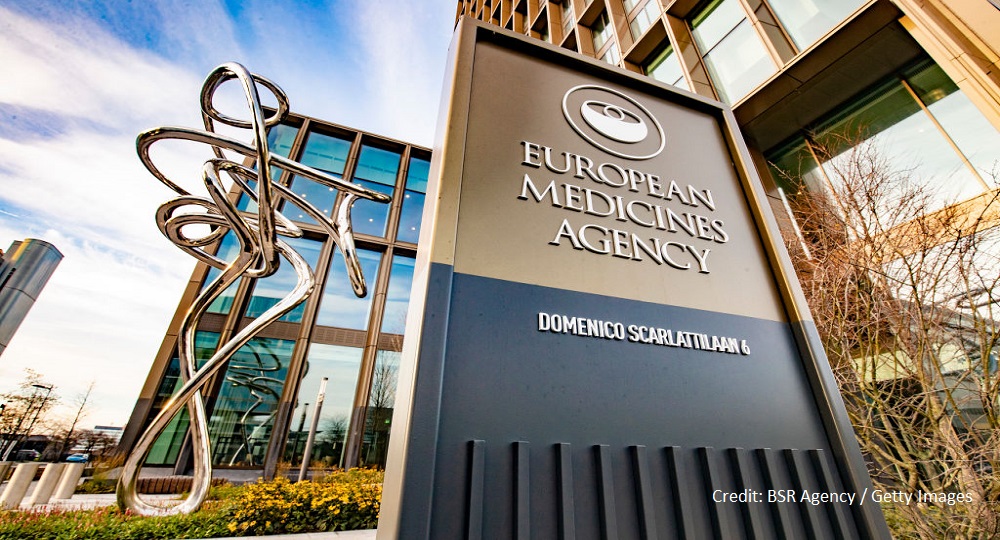 Once approved and manufactured, vaccines are made available to all member states at the same time. Vaccines are allotted according to the size of member state populations, with each receiving a proportionate share of the EU/EEA total.

Logistically, deliveries are made by manufacturers directly to hubs within member states.

Although the Commission has established overall vaccination targets for the EU as a whole — 80% of the target population by the end of February and 70% of adults by the end of August — member states decide for themselves which groups they prioritise and in what phases they roll out their vaccination programmes.

Most have a similar prioritisation to the UK, looking to vaccinate the elderly and health and care workers first – although there are some differences across the EU.

Are member states bound by the EU programme?

The Commission President Ursula von der Leyen has stated that “No member state is allowed to negotiate in parallel” with vaccine companies.

However, Germany did negotiate preliminary agreements with two vaccine companies in summer 2020 while the Commission was also in negotiations. The German government has said that it will not receive these additional deliveries until EU contracts have been satisfied.

Nevertheless, even once vaccines are approved, domestic regulators can and do institute their own guidance on vaccine use in their country.

For instance, both the French and German medicines regulators have recommended that the AstraZeneca vaccine be used only in under-65s due to what they say is insufficient data on the vaccine’s effectiveness in older people.

In terms of vaccination programmes, although the Commission has set EU-wide targets, member states have defined their own priority populations and vaccine rollout plans.

Have any member states taken a different approach?

The only EU member state to take a different approach to buying and approving vaccines so far is Hungary. Its national regulator has approved emergency domestic use of both the Russian Sputnik V and Chinese Sinopharm vaccines.

Under emergency approval, these can only be distributed and used within Hungary. The country has completed its own contracts with companies to access these vaccines.

How is the vaccination programme proceeding?

There is substantial variation across member states in the rollout of their national vaccine programmes so far. 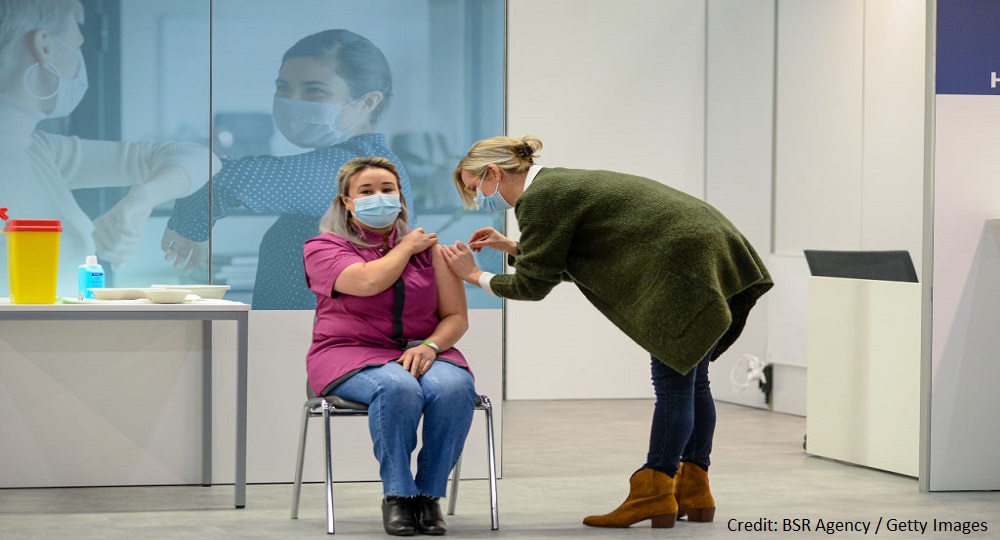 Although EU member states gain access to vaccines simultaneously, there is substantial variation in administering them.

For example, as of 9 February, according to the European Centre for Disease prevention and Control (ECDC), Italy had administered 84% of the doses it had received, compared to just 49% in the Netherlands. This has had a knock-on impact on vaccination rates.

Why is the EU programme perceived to have problems?

There are five reasons that the EU seems to be behind some countries in its delivery of vaccines: bad luck in some procurement choices; later signing of contracts; slower regulatory approval; disruption in the production of approved vaccines, in part because later contracts meant slower start-up; and a slow start to some national programmes.

Like the UK, the European Commission signed contracts for a diverse range of viable vaccine candidates to guard against risks of failure.

One of the candidate vaccines in its portfolio — Sanofi/GSK —has been delayed, as its clinical performance was poor and some of Sanofi’s capacity will be used to produce the Pfizer/BioNTech vaccine instead.

The Commission was relatively slow in concluding contracts with vaccine companies. A deal was done with Pfizer in late August and with AstraZeneca in November, whereas the UK completed contracts with both in July.

The production issues with the AstraZeneca vaccine in particular appear partly to be down to the contract being signed later. The company argues supply problems could not be ironed out in advance as a result.

But delays with the Pfizer vaccine also point to the fact that pharmaceutical companies are rapidly having to upscale production at short notice. Finally, there has been variable performance across member states in administering what vaccines are available.

Are these problems short or long term?

Supply issues are likely to ease over the coming weeks, and by the second quarter of the year there should be sufficient supply to vaccinate quickly across the EU.

The latest estimate from the Commission in light of production problems is that 51.5 million doses will have been made available across the EU by the end of February. Nevertheless, the EU remains ahead of most countries across the world. As of 7 February, 3.8 per 100 people had had first doses across the EU, placing it eighth globally.

Although supply issues may only be short term, they could amplify into bigger long-term political and economic problems by prolonging the health and economic damage of the pandemic compared to some countries.

Most EU member states are small economies with populations of less than 10 million people. Many would have struggled alone to secure the vaccines they can access through the EU scheme.

Larger member states may have been slowed down by being part of the EU scheme. The EU Vaccine Alliance of four large member states (France, Germany, Italy and the Netherlands), which was already in talks with pharmaceutical companies in June 2020, may have been nimbler than the Commission in negotiating contracts, although it is not clear they would have obtained better prices.

Is the EU banning exports of vaccines produced in the EU to the UK?

On 30 January, the Commission brought in an export authorisation requirement for vaccines produced in the EU and being exported elsewhere. A similar measure was imposed at the start of the pandemic for PPE.

It requires vaccine producers to gain authorisation from member states and the Commission before being able to export vaccines out of the EU. If they assess that such a delivery ‘poses a threat’ to the fulfilment of the EU’s vaccine contracts, such exports can essentially be banned.

The EU is also asking companies for data on their vaccine exports dating back to 29 October 2020 to build a picture of historical vaccine movements out of the EU. 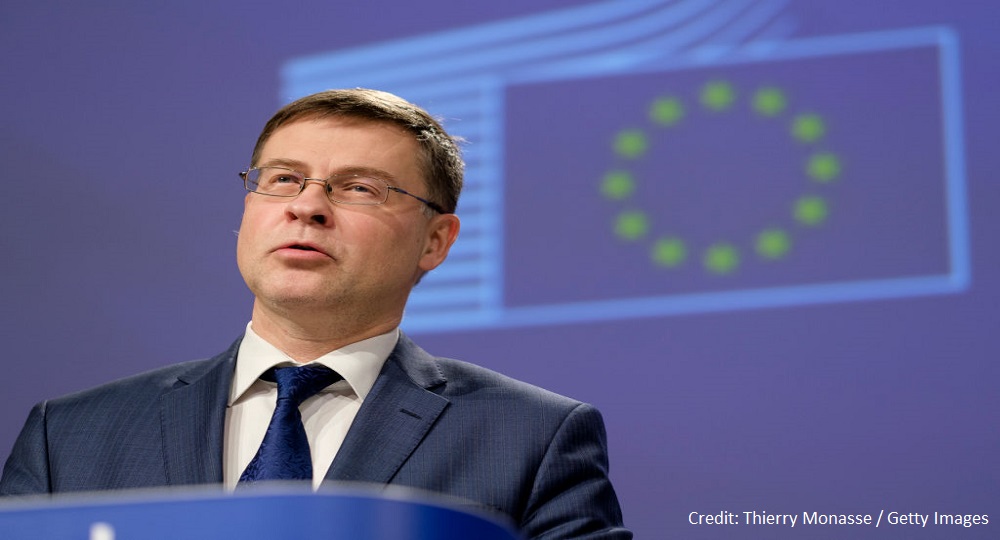 The Commission argues this measure is mainly about transparency so that it can track the movement of vaccines out of the EU. It wants to ensure that vaccines produced in the EU are not being exported elsewhere while its own contracts are not being satisfied.

The UK is on the list of countries that this applies to (there is an extensive list of exemptions). As a result, it is possible that member states and the Commission could block vaccine exports from the EU to the UK.

However, following talks with Boris Johnson, Commission President Ursula von der Leyen stated that ‘there should not be restrictions on the export of vaccines by companies where they are fulfilling contractual responsibilities’.

Why did the EU threaten to invoke Article 16 of the Northern Ireland Protocol?

The now shelved proposal to invoke Article 16 of the Northern Ireland Protocol by the Commission was part of the implementation of this export authorisation policy. The Commission had assessed that the Irish border was a potential loophole through which companies might export vaccines out of the EU.

After all, extensive efforts were made in the Brexit talks to keep that border open, resulting in the Northern Ireland Protocol. In order to plug that loophole, the Commission had proposed invoking Article 16 of the Protocol, which is an emergency safeguard clause.

This would essentially have instituted a vaccine border on the island of Ireland.

The Commission quickly removed this proposal following outrage across the political spectrum in Northern Ireland, from the UK and Irish governments, and from other officials in the Commission and across the EU.

By Matt Bevington, Public Policy and Foreign Affairs Analyst at the UK in a Changing Europe.

Key roles in the EU Parliament: what you need to know