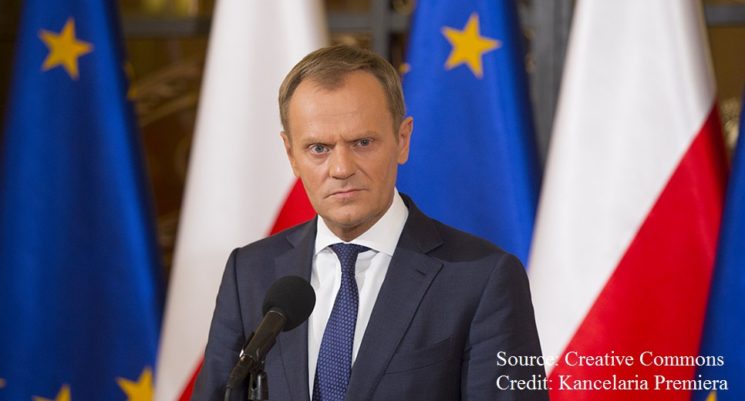 The EU institutions: what are they?

The EU system enables member states to work together in pursuit of commonly agreed goals. It brings together EU and national institutions in a system that was partly designed and that has partly been improvised over time. The EU institutions were created by national governments to help them achieve the goals that they set out in the founding treaties. Checks and balances were built into the system to prevent any single body from imposing its preferences unilaterally.

Who are the main EU institutions?

The European Council meets every three months, but convenes more frequently to address urgent issues. It sets out general policy objectives for the EU to follow, deals with sensitive political matters, and acts as a trouble-shooter for areas of business where ministers are unable to agree. After each meeting, the European Council publishes its ‘Conclusions’ — a text agreed by all participants. Although they are not binding, the European Commission follows up and may introduce new legislative proposals as a result.

The European Commission is part political body and part administration, which leads to confusion about its exact nature. Unlike other EU bodies, it is permanent and is therefore the institution that is most often identified with the EU. The Commission has four responsibilities that are central to the EU’s operation: it proposes legislation designed to implement the objectives outlined in EU treaties; it manages EU policy and the EU budget; it acts as the guardian of the treaties, monitoring compliance with EU law and referring suspected cases of non-compliance to the Courts; and it represents the EU in external trade negotiations. 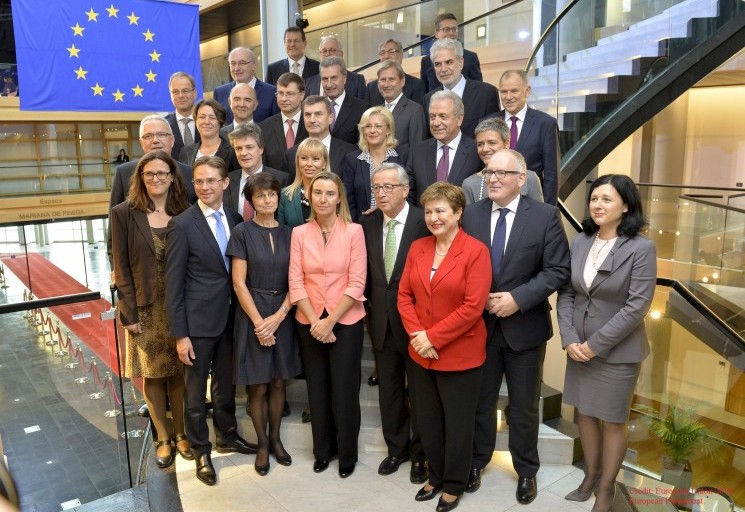 While the Commission President sets the Commission’s priorities, work on developing policy proposals is undertaken by the Commission departments – the Directorates-General, or ‘services’ as they are collectively known. Each Directorate-General (DG) is responsible for a specific area of policy. For example, DG GROW is responsible for the single market, DG SANCO for health, and DG COMP for competition. The services form a largely permanent administration, though a minority of staff are on fixed-term contracts. Staff are recruited through competitive examinations and interviews, and must speak at least two of the EU’s 24 languages.

The Court of Justice of the European Union is responsible for ensuring that ‘in the interpretation and application of the Treaties the law is observed’. It decides whether member governments or other public authorities in the member states have fulfilled their obligations under EU law, reviews the legality of EU laws, and offers on request from national courts interpretations of questions of EU law. The Court has played a major role in defining fundamental principles governing EU powers and competencies, the EU’s authority, and relations between EU and national law. It shares work with the General Court, which handles cases brought by private individuals, companies and some organizations, and cases relating to competition law. Both the Court of Justice of the EU and the General Court are made up of one judge from each member states.

The European Court of Auditors plays a key role in monitoring the soundness of EU finances. It examines whether the EU has received all revenue and whether expenditure has been incurred in a lawful maker. It publishes an annual report on the implementation of the EU budget, which includes a Statement of Assurance on the accounts.

EU legislative processes have been greatly simplified over time. To become an EU law a proposal must be adopted both by the Council and the Parliament. Either one has the power of veto.

The process begins with the European Commission, which puts forwards formal policy proposals. Before the Commission submits a proposal, it consults interested parties, including representatives of industry and civil society, interest groups, and local authorities, as well as governments. It may also hold public consultations. An assessment of the likely economic, social and environmental impact, positive and negative, of the proposed measures, forms an important part of the process. Once the Commission has adopted a proposal, national parliaments can express their reservations. Where they consider that an issue can be better addressed at national level, they can issue a yellow or an orange card. In such cases, the Commission is likely to withdraw the proposal.

Once a proposal is formally adopted by the European Commission, it is forwarded to the Council and the Parliament. Each body considers the proposal and decides internally whether to approve, amend or reject it. For a proposal to become law, both the Council and the Parliament must agree on the same text. In the Council, approval is usually by consensus. If an issue goes to a vote, it must secure the support of 16 of the 28 member states, representing at least 65 per cent of the EU population to be approved. In the Parliament, a measure has to be supported by a majority of MEPs. Otherwise, it is rejected.

What is the role of national institutions?

National institutions play a key role in the main stages stages of EU policy making. In the decision phase, ministers and civil servants negotiate, amend and decide in the Council whether to accept proposals submitted by the Commission. Also at the decision stage national parliaments are influential in two ways. They scrutinize the positions that their governments propose to take in EU negotiations. Also, under the ‘yellow card’ procedure, if one third of national parliaments in EU member states voice concerns about a Commission initiative, the Commission is compelled to reconsider that proposal.

National institutions also have an important part in implementation and enforcement. EU legislation is implemented by national administrations – ministries, departments of state, regulatory agencies, and regional and local authorities. The same national bodies administer 90 per cent of the EU budget. National courts, meanwhile, monitor and enforce EU law in the member states. They can also refer questions concerning the interpretation of EU law to the Court of Justice of the European Union.

Why is the system so complex?

As the above discussion shows, the EU system is complex. Why is that? First, it borrows from several national traditions. No one member state was able to impose its vision on the others. It also draws on the experience of other international organizations, learning from their failures as well as their successes. This accounts for institutional novelties, such as the Commission, which combines political and administrative functions unlike comparable bodies in other international organizations.

Second, EU processes are designed to ensure that member governments retain a key role at all stages of policy making. The European Union is ultimately a collective enterprise of sovereign states. Its procedures give the maximum respect for the sovereignty of its member states, while ensuring that the system is workable and decisions can be taken. The compromise between the respect for the sovereign status of the member state and the need for workability goes a long way to explaining the intricacies of the EU’s institutional structure.

Third, the EU system is the result of a series of treaty changes rather than the reflection of a single blueprint. It also reflects the assertiveness of the part of certain institutions, such as the European Parliament, which has become increasingly powerful over time, and the Court of Justice of the European Union, which played a key part in the constitutionalization of the EU. The need for EU institutions to improvise to meet demands that were unanticipated when the founding treaties were agreed has been an additional factor.

Finally, its founders never intended the EU to displace or supersede national political systems. The EU was conceived as a way of enabling member states to work together without changing their political systems. EU institutions were created to institutionalize cooperation between the member states, not to replace them. The EU required new structures to be created, but only alongside national institutions. National institutions continued to perform their traditional functions at the national level, while also assuming new responsibilities associated with their role as part of the EU system.