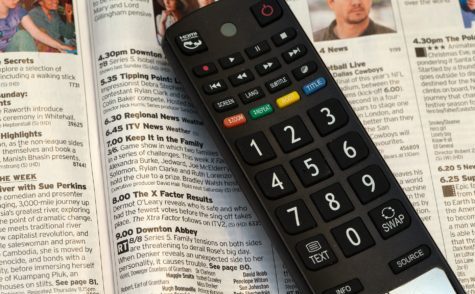 What is the DSM?

The Digital Single Market (DSM) is the largest component of the Single Market programme. It is comprised of a considerable number of Directives, Regulations and other instruments aimed at facilitating cross border digital services. This means that on-line banking, on-line shopping sites, on-line games and cross-border services such as satellite and online television channels, like the BBC and Sky, and movie providers, like Netflix, can operate across European borders without restrictions. The framework has also been active in breaking up monopolies in telecommunications and mobile phone provision.

The DSM is unique in providing extensive liberalisation in services markets. By contrast, few commitments have been made under telecommunications, broadcasting and digital services in bilateral treaty arrangements with third countries and on the World Trade Organisation (WTO) table. Indeed, the DSM has proven to be one of the most progressive EU policy areas integrating innovative forms of governance.

How did the DSM originate?

The DSM originated in Europe’s industrial policy from the mid-1980s onwards. The communications sector was identified at the time as a key growth industry by the European Commission and a remedy to the problem of growing unemployment within Europe. This was evident in the 1993 Delors paper on Growth, Competitiveness and Employment and the 1994 Bangemann paper on Europe and the Global Information Society. At a 1998 conference in Birmingham, Jacques Santer predicted a 70% global growth rate in the industry was to take place within the next decade.

The Single Market programme began with the 1989 Television without frontiers and 1990 Open Network Provision (ONP) Directives which opened markets for broadcasting and telecommunications services and networks across Europe. This paved the way for further Directives in the field. Cross border provision was driven by technological advances with digital technology allowing for the compression of terrestrial television signals, the reduction of spectrum use for other services such as mobile phone, wireless mobile communications and mobile broadband. 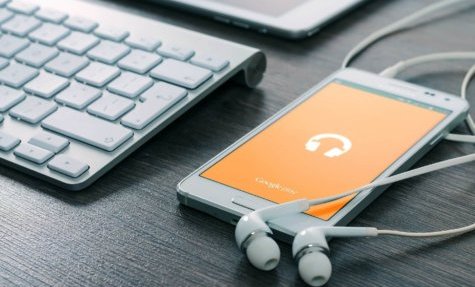 How does the DSM operate?

The DSM operates on the one-stop-shop principle of the country of origin which originated in the 1979 Cassis de Dijon case. The 1989 Television Without Frontiers and 1991 SatCab along with 2002 E-commerce Directives were among the first to incorporate the principle which is now found in most DSM legislation. The principle allows services to be provided in another member state without restrictions. It means that companies to be overseen by just one regulator in Europe rather than 28 different ones.

In this way, the DSM enables cross-border on-line banking, on-line shopping and television services. For example, the UK is a base for 1523 out of 5141 television channels which target other EU countries representing 65% of the European markets. The UK is also a hub for on-demand such as video and catch-up services over DTT, cable, satellite, IPTV channels, online and mobile phones. In 2014, 515 of 2563 such services on offer in the EU had been established in the UK representing a 20% share of the market. 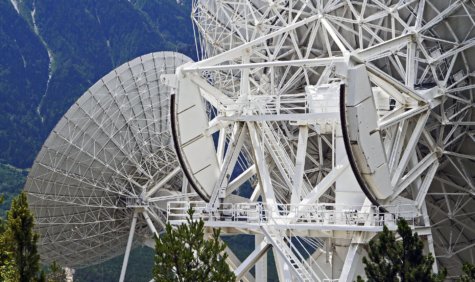 What could Brexit mean?

If the UK leaves the DSM, British based companies would not be able to operate in Europe without re-locating their headquarters to an EU member state. For example, without single market membership, UK operators could not participate the single market for copyright. If the UK were to join the DSM, these companies could still operate in Europe from the UK under an EEA or bilateral agreement. However, the UK would lose voting rights for DSM legislation within the Council of Ministers and the European Parliament. This could have consequences for the UK where it does not agree with EU Member States particularly as there are currently 19 DSM legislation acts under review.

There are many examples where the UK disagrees with other EU Member States over DSM revision. For example, it currently restricts on-demand services in cases of protection of minors, the protection of public health, public security, and consumer protection. If television channels relocated to the continent, these rules could no longer apply, as companies would no longer be headquartered, and therefore regulated, in the UK. The UK would also lose its Right of Reply exemption for online services, which could mean that channels would need to comply with requests for reply to programmes such as political broadcasts. Further, if the UK were not an EU member, UK-produced content would be excluded from national quotas in favour of EU-produced content in catalogues and channels. Programming produced by, for example, ITV and the BBC would no longer be considered of ‘European origin’ for services such as Netflix. 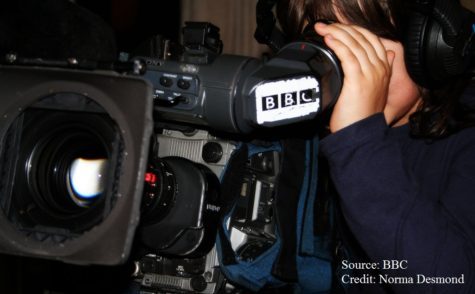 The UK also would cease to benefit from EU negotiated exceptions for cultural goods under GATT (General Agreement on Tariffs and Trade)and Most Favoured Nation exemptions for audio-visual services under GATS (General Agreement on Trade in Services). This could mean that the UK would be vulnerable to challenges to national content quotas, subsidies for film and television, duties on imports, deposits and tax credits for films and the subsidisation of public service broadcasting as has happened to other states without these World Trade Organisation exemptions.

Professor Alison Harcourt is senior Fellow of The UK in a Changing Europe.