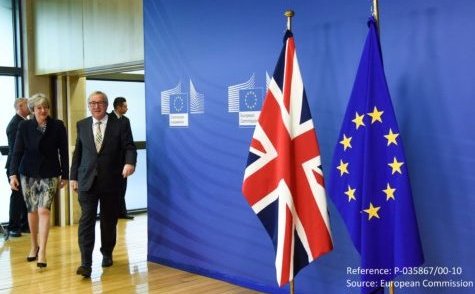 Despite all the fanfare over the recent political agreement on transition, this is a sideshow in comparison with the major question surrounding the shape of the future trading relationships between the UK and the EU. In her speech on 2 March 2018 at Mansion house, Theresa May offered some insights as to what the UK might be looking for.

The European Council, which is made up of the leaders of the member states, sets the general political guidelines for the EU. Its job is to lay the foundations for the future EU-UK trade agreement.

The European Parliament must give its consent for the conclusion (i.e. the actual signing) of the future deal. What, then, do these institutions have in mind for the future relationship between the UK and the EU, and what are the implications for the UK’s freedom to take back control of its laws?

Where the European Council and Parliament agree 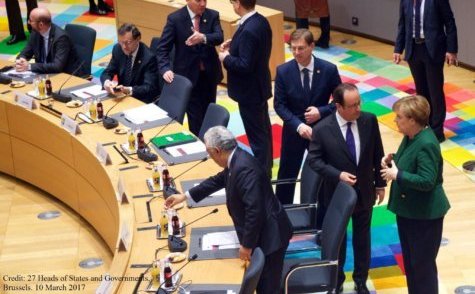 To start with some basics, both the European Council and the Parliament are clear that the UK will become a third country (i.e. non-EU country) whatever is agreed as the framework for the future relationship.

As such, the UK will not have the same benefits as either a member state, or a member of the European Free Trade Association (EFTA) or the European Economic Area (EEA). Both policy documents – the Guidelines and the Resolution – have been drafted following the UK’s red lines but both leave open a possibility for the UK to reconsider its position.

Also, both institutions reiterate that there can be no sector-by-sector approach to participation in the single market. The four freedoms (the free movement of people, goods, services and capital) are, they both emphasise, indivisible.

The UK cannot choose to participate in some but not others. The EU’s determination to follow this fundamental principle was set out in its first formal response to the UK’s referendum result on 29 June 2016, was reiterated in the European Council’s Guidelines of the 29 April 2017, and is likely to remain firm in the future.

The safeguarding of the role of the CJEU is also noted in both policy documents.

So far, so unanimous.

A free trade agreement or an association agreement? 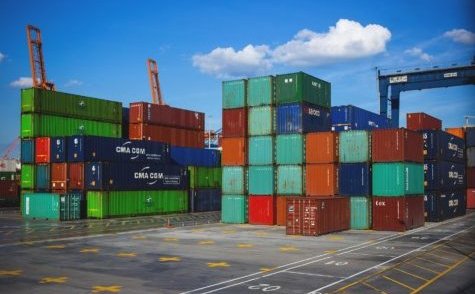 However, the two documents differ as to the shape of the future agreement. The European Council calls for a free trade agreement (FTA). It emphasises that such an agreement cannot offer the same benefits as membership.

What, then, are the differences between an FTA and an AA?

FTAs, including the one with Canada (the Comprehensive Economic and Trade Agreement – or CETA), establish reciprocal market opening rules with trade partners. FTAs remove or reduce customs tariffs on bilateral trade. For example, CETA covers goods, services and public procurement markets, as well as labour rights and environmental standards. 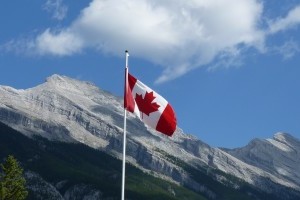 While FTAs do touch upon various social and governance questions (e.g. rules on when a state can expropriate property of foreign investors), they are more generally seen as economic and trade treaties.

The purpose of an AA is to establish a broader political relationship than that typically offered in FTAs. Article 217 of the Treaty on the Functioning of the European Union (TFEU) provides that the EU may conclude agreements with non-EU countries which establish an association involving reciprocal rights and obligations, common action and special procedures. AAs establish far-reaching relationships with third countries and vary in content depending on the focus of the relationship.

The EU currently has a number of AAs, both with neighbouring countries, such as Serbia (the EU-Serbia Stabilization and Association Agreement of 2013), and more distant countries such as Chile (2002) and Libya (2002).

As we have seen, a typical FTA is trade-oriented. However, the European Council Guidelines call for a ‘balanced, ambitious and wide-ranging’ FTA. Unlike the draft document published on 7 March 2018, the adopted Guidelines provide an exhaustive list of economic areas which should be covered by the future FTA.

The Guidelines, however, state that the future partnership ‘should cover trade and economic cooperation as well as other areas, in particular the fight against terrorism and international crime, as well as security, defence and foreign policy’.

Such flexible formulation indicates that the European Council leaves open a possibility of concluding an atypical FTA which covers not only trade, but other areas as well – which makes it look more like an AA.

The AA suggested by the European Parliament would be based on: (i) trade and economic relations (ii) foreign policy, security cooperation and development cooperation (iii) internal security and (thematic cooperation).

The European Parliament’s position is less different to that of the European Council than would first appear. The significance of naming such agreement an FTA or an AA becomes one of procedural choice.

Article 8 establishes an obligation on the EU to develop a special relationship with neighbouring countries. It could be argued that a combined reading of Article 8 TEU and Article 217 TFEU would establish an obligation for the EU to engage in negotiations with the UK, potentially taking the ‘no deal’ option off the table. 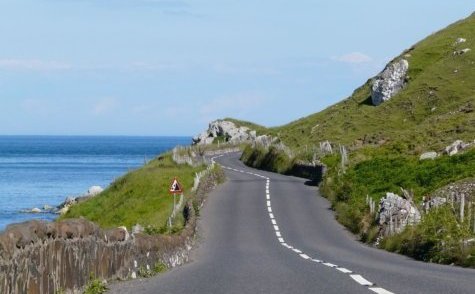 The Brexit vote was in part about ‘taking back control of our laws’. What do the two institutions say about the freedom for the UK to diverge from EU law? Or do they insist on convergence and alignment of UK law, at least within the framework of the EU single market?

While views differ as to the exact meaning of ‘convergence’ and ‘alignment’, these terms can be interpreted as a commitment by the UK to keep its laws in line with those of the EU’s single market.

The language used in the Guidelines is clear on the requirement of alignment with EU law. As an indication of the European Council’s firm position on the requirement of alignment, the adopted text of the Guidelines states that the European Council is ready to initiate work towards an FTA ‘insofar as there are sufficient guarantees for a level playing field’.

While the draft version of the guidelines also referred to alignment, it did not contain an alignment condition in relation to the commencement of negotiations for the future agreement.

The Guidelines state that ‘the future relationship will only deliver in a mutually satisfactory way if it includes robust guarantees which ensure a level playing field. […] This will require a combination of substantive rules aligned with EU […]’.

The European Parliament, by contrast, offers a more flexible formula. It ‘notes the benefit of maintaining regulatory alignment based on Union legislation’. The Resolution then states a requirement to ensure alignment in specific areas of regulation. For example, it notes that under the suggested FTA (or, rather, an FTA pillar of a suggested AA) the level of access to the EU market must correspond to the degree of continued convergence with, and alignment to, EU technical standards and rules.

In relation to taxation, it ‘underlines the importance of a high level of alignment between the Single EU VAT Area and the UK’. Furthermore, the UK would also be ‘strictly’ obliged to align its laws with the EU standards on taxation and anti-money laundering legislation. Air transport agreement would also be conditional on the level of regulatory convergence and alignment with the EU law.

Convergence and alignment requirements are not new. The EU has a tradition of creating relationships with its neighbouring countries which call for alignment of their laws with the EU legal order. 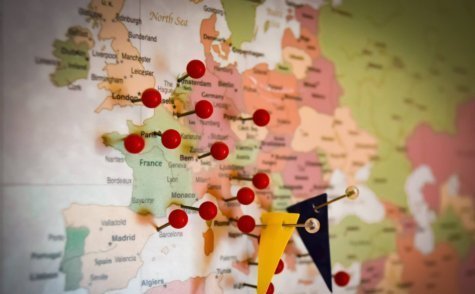 For example, some of the agreements between the EU and Switzerland require the application of EU law in the bilateral relations. Approximation (i.e. alignment of a non-EU country’s laws with the EU legal system) clauses differ based on the nature of the relationship with a non-EU country – an obligation may be strong and extensive for candidate countries wishing to join the EU, or of a more voluntary nature such as those in the EU-Swiss framework.

As a result of alignment and convergence requirements, a web of relationships between the EU and non-EU countries have resulted in the so-called European Union Legal Space.

In this way some degree of integration between the EU and non-EU countries is being developed without formal membership. It is likely that through its new relationship with the EU the UK will, to a lesser or greater extent, become part of the European Union Legal Space.