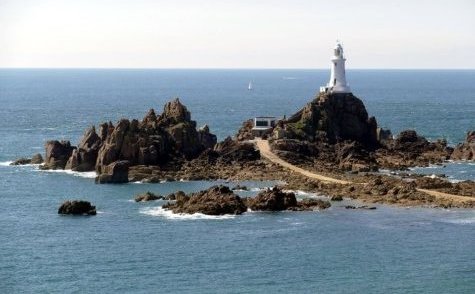 The post-Brexit customs question is testing trade experts’ creativity. A number of complex solutions have been proposed but they all leave a bad taste. The ‘max fac’ option satisfies hard Brexiters but relies on technology which does not (yet) exist.

The Prime Minister’s favoured ‘customs partnership’ relies on the UK – which, of course, will be a non-member after Brexit – collecting tariffs on behalf of the EU, and again on a significant investment in technology by both the UK and the EU to trace the destination of those goods. The fate of the backstop option, which would effectively keep the UK in the EU customs union to avoid hard Irish border, is unclear as Brussels is unlikely to extend it to all of the UK. 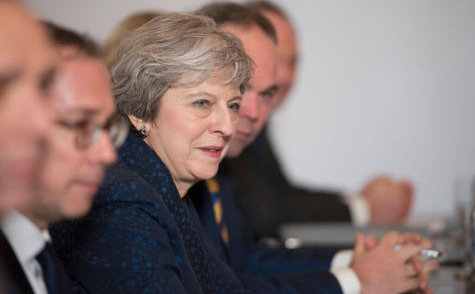 One other proposal is increasingly being considered in expert circles – the so-called Jersey option. It was suggested and elaborated by John Springford and Sam Lowe of the Centre for European Reform earlier this year. In April 2016 Emmanuel Macron, then the French Minister of Finance, predicted what, back then, sounded more like a failure than a solution:

So, what is the Jersey option

The Jersey option is attractive because it achieves two essential goals – it stays relatively within the government’s red lines and solves the Irish border issue. The idea is the following: the UK remains in a comprehensive customs union with the EU and the single market, but only for goods, including agriculture and fisheries.

As a result (and if Brussels agrees), the UK would be out of the EU’s rules on freedom of movement of persons (and services) and so could ‘take back control’ over immigration.

The arrangement is called the Jersey option because it closely resembles the customs relationship between the EU and the Crown dependencies Jersey, Guernsey and the Isle of Man, which have a third country status for all matters except goods.

The Jersey option would, however, require some important concessions on the UK’s side.

First, it would have to accept all of the EU’s customs union and single market rules for all goods, as well as the EU’s VAT regime. More than that – the UK would have to apply various other related EU laws, such as rules on state aid.

Second, the UK would have to apply the EU’s common external tariff to imports from non-EU countries. Therefore the UK could not follow an independent foreign trade policy in relation to trade in goods. So, the Jersey option would prioritise the UK’s freedom to control immigration above its freedom to pursue independent trade relations with non-EU countries.

Third, the Jersey option would require the establishment of a monitoring mechanism which would have to take into account the case-law of the European Court of Justice on the customs union and single market.

Fourth, while the Crown dependencies are exempt from an obligation to contribute to the EU’s budget, the UK would likely have to make some form of financial contribution to the EU.

The most significant downside of the Jersey option is that it would put London’s financial services sector at high risk. Because freedom to provide services is closely linked with freedom of movement of persons, it is not possible to have one without the other.

To keep immigration matters within the national domain, the Jersey model would leave services out of the reach of EU law. The Jersey option thus drives a wedge between goods and services by separating these two closely interconnected freedoms.

So, what does it mean for financial services to be outside the single market? 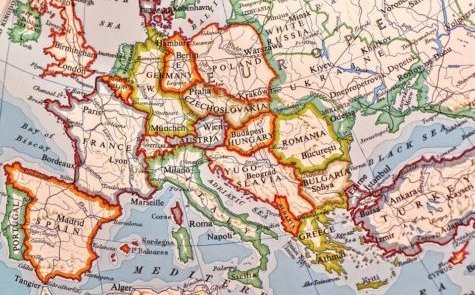 The only other option is for the UK to negotiate market access for its financial services separately with the EU as part of the UK’s future FTA with the EU. At best, the EU will agree to equivalence, which means that the EU recognises that UK standards, both in terms of content and supervision, are similar enough to those in the EU that customers will be protected. However, equivalence applies only in respect of certain areas such as investment banking and insurance, but not retail banking and reinsurance.

What are the implications for London? If, under the Jersey option, the UK’s financial services sector is subject to third country status, it will have to ensure regulatory equivalence with the EU’s framework in order to have access to the EU market.

Such access will not be anywhere close to passporting rights and will be subject to checks. The EU does not have a comprehensive regulatory framework and so it will be time-consuming and messy to verify whether the UK meets EU standards.

Furthermore, subjecting the UK’s financial services sector to equivalence with EU rules will leave little space to negotiate separate arrangements with the US, which will not be willing to be the EU rule-taker.

The UK’s negotiating position will also be weakened by it being tied to the EU customs union and single market rules for goods. If the UK seeks a lesser form of integration with the EU rules for financial services through mutual recognition or enhanced equivalence (both options call for similar rather than identical rules), the UK risks having neither full access to the EU, nor to the US markets. 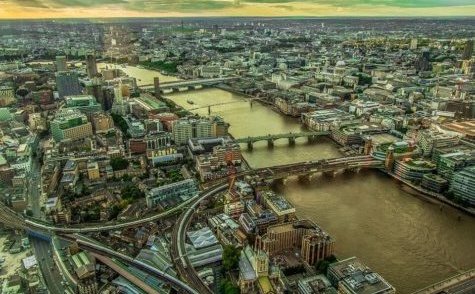 Our guess is that the Jersey option will not be popular in London. It may still be the best option for the government to satisfy its red lines on immigration and avoid a hard border with Ireland, but the economic sacrifices will be grave. Ultimately, it will boil down to trade-offs, and how far the Prime Minister is prepared to go.