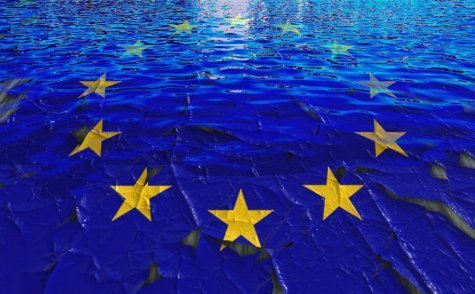 The Citizens’ Assembly is looking at what kind of trade arrangement the UK should seek with the EU. The debates can get quite detailed and confusing. But there is also a big question of principle: is free trade a good thing at all?

One view says that we should make it as easy as possible for goods and services to move between countries. This approach is based on the argument that more trade makes us wealthier and is therefore a good thing. It is known as free trade.

Another approach says that we should restrict trade. We might do this to protect certain jobs. We might think that we need certain industries – such as food production or steel-making – just in case things go wrong in the wider world. We might want to restrict imports from countries with lower labour or environmental standards so they can’t undercut our industries.

This approach is known as protectionism. Many economists agree that some restrictions on trade are desirable, but that we should be careful, as such restrictions can make us poorer overall. For example, limits on agricultural imports may be good for British farmers, but they also increase food prices.

The following sections set out some of the arguments in more detail.

There are several key arguments in favour of free trade:

While free trade increases the size of the economy as a whole, it isn’t always good for everyone: