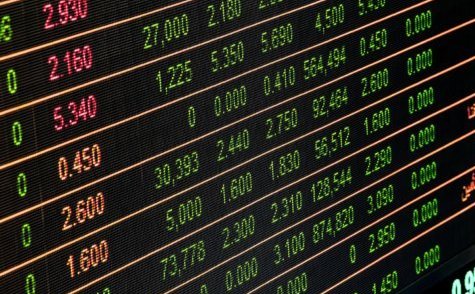 There are many issues that we can consider when looking at trade policy. Different people will care about different issues – there is no single right answer. Here are some of the issues you might think about.

The health of the economy as a whole

The health of the economy affects everyone. It has an impact on the number of jobs available and the ability of firms to find customers. It also affects the quality of public services. If the economy shrinks, the money the government receives in taxes falls too. This means there is less to spend on the NHS, education and the police, for example.

So trade arrangements with EU countries and with countries outside the EU will both be important for the
future of the economy.

Most economists agree that the Single Market and the Customs Union make trade within the EU freer and that this benefits the economy. But many economists also think that the Single Market has too many rules (is ‘over-regulated’). Some think that the gains from EU trade are reduced or even wiped out because of the difficulties of complying with these regulations. On the other hand, many people think regulations of things like workers’ rights, environmental standards, and product standards are important, as discussed in the sections below.

Economists disagree about whether being in the EU Customs Union helps or hinders trade with countries outside the EU:

Effects on particular sectors of the economy

The financial sector is a major part of the British economy: it accounts for about 8 per cent of the UK economy, 3.4 per cent of jobs and about 10 per cent of UK exports. The main financial centre is the City of London, but Edinburgh, Leeds, and other places also have many jobs in financial services. 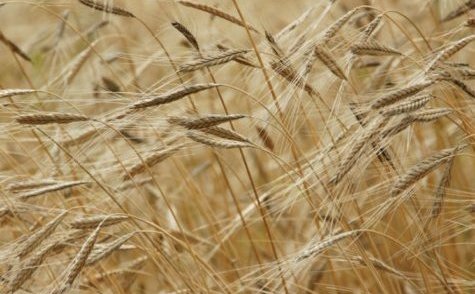 Agriculture could be strongly affected by any trade deal, as tariffs are an important part of agricultural trade. For example, the EU charges tariffs on imports from countries outside the EU of 4.5 per cent on potatoes, 10.4 per cent on leeks, and 13.6 per cent on broccoli. Tariffs on different types of beef are often between 70 and 100 per cent.

If the UK leaves the EU without doing a trade deal:

Manufacturing goods account for about 10 per cent of the UK economy, and 45 per cent of UK exports. In 2015, just over half of manufactured exports went to the EU.

Carmakers (one of the largest manufacturing exporters), aerospace and pharmaceuticals industries have in the past few months demanded that the UK stay in the Customs Union for as long as possible. These industries have complex supply chains. Their components often cross the border between the UK and other EU countries several times before final products assembled. If the UK is not in a customs union with the EU, there will be extra red tape and costs every time these goods cross the border.

On the other hand, many manufacturers are concerned about too much regulation within the EU. They would prefer a more limited trade deal with less ‘red tape’ and lower costs. Many manufacturers would also like the UK to be able to make its own trade deals with countries outside the EU. And they would like the UK to reduce tariffs on imports of raw materials in order to make these cheaper.

The government estimates that around 3.3 million jobs, out of a total of 33.8 million across the UK, are linked to exports to other EU countries. Just over 1 million of these jobs are in manufacturing, 2 million are in services, and 150,000 are in other areas. These 3 million jobs don’t all depend on EU membership: trade with EU countries will continue, but the type of trade deal will affect the level and type of trade.

Many economists think having a looser trading arrangement with the EU will cost jobs overall. But others think less red tape and freer trade with countries outside the EU could increase jobs in the long run.

As noted above, some people criticise ‘EU red tape’, saying that over-regulation makes it more costly to do business and that this harms the economy as a whole. But other people argue that most of these regulations do things that people value.

One area of regulation is workers’ rights. Many of our current protections for workers are underpinned by EU laws. That includes things like equal pay for women, working hours, rights to holiday pay, rights to maternity pay and maternity leave, protection for pregnant workers, and protection for agency workers.

Some people worry that, if the UK can make its own rules, governments might be tempted into a ‘race to the bottom’ on such rules in order to compete in global markets. They fear this could happen even if most British people want to keep the existing protections. Other people argue that it should be for the UK to decide its own rules after Brexit. If people want to keep the current rules, they can vote for a government that wants the same. They also point out that the UK’s rules are already sometimes stronger than the minimum requirements set by the EU. For example, while the EU guarantees 14 weeks of maternity leave, the UK provides for 52 weeks. 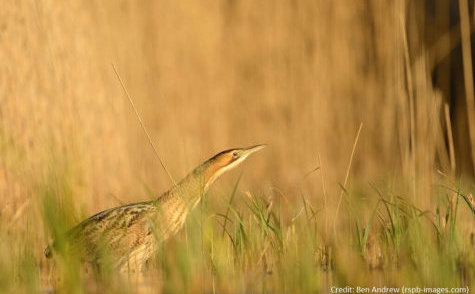 Another area of regulation is environmental protection. At the moment, the rules of the Single Market require the UK to follow a wide range of environmental standards, for example, on vehicle emissions, the efficiency of electrical appliances, the use of pesticides, and the content and disposal of packaging. If it leaves the Single Market, the UK will have more freedom to change these regulations.

As with workers’ rights, some people think this freedom would be a good thing. They might think there is too much regulation in the EU, or that EU regulations are often badly designed.

Others would welcome the freedom because they think the UK should decide these matters for itself. They don’t necessarily want policy to change. Others worry that UK governments might be tempted to weaken environmental standards so that British companies are more competitive in global markets. They think this could be bad for the environment in the UK and bad for efforts to tackle climate change.

Effects on particular nations and regions

Different regions in the UK depend on trade with the EU – both imports and exports – in different ways. For example: 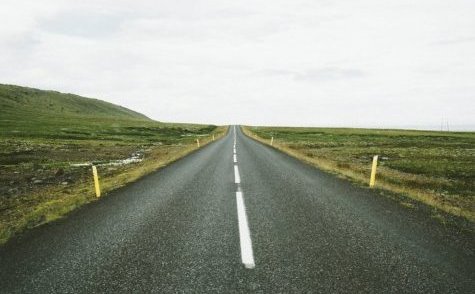 The status of the border between Northern Ireland and the Republic of Ireland – particularly whether customs checks are required or not – matters not just for the economy, but also for the future of community relations in Northern Ireland. The disappearance of the physical border in recent years has helped to reduce tensions between the nationalist and unionist communities. The return of border controls could reverse this progress.

The UK’s ability to make its own laws

Being in the Single Market and the Customs Union limits the ability of the UK government and parliament to decide our own rules. The EU does not decide on all issues. For example, the UK is free to decide for itself on most tax policy, as well as big questions such as how much to spend on healthcare, education and other public services. But the EU does set many rules or minimum standards, particularly trade rules, workers’ rights, product standards and environmental standards.

Many people would like the UK to have more control over these issues. They believe the UK should be a sovereign nation that makes its own decisions. They also think the UK will be better at making rules for the good of the UK.

Other people think the UK is better off agreeing common rules with other EU countries, because that helps trade and cooperation. The UK has a say at the moment in shaping the rules of the Single Market, because it is a member of the EU. They also say that, even if we leave the Single Market, we will still have to follow many of its rules, because the EU is such an important trading partner.

The role of the European Court of Justice (ECJ)

The European Court of Justice (ECJ) is the body that decides whether the countries in the Single Market are following the rules or not. The post-Brexit role of the ECJ in the UK is contentious.

Any trade deal between the UK and the EU would require some way of resolving trade disputes. It might be possible to create a new body that includes officials or judges from the UK and from the EU.

Payments to the EU 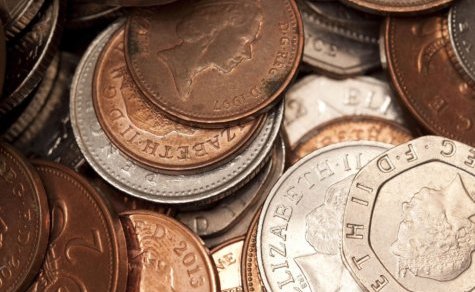 Last year, the UK made a net contribution of about £7.6 billion pounds to the EU budget. This is the difference between the amount that we paid in and the amount that we got back. That’s about 1 per cent of total public spending by the UK government. It works out at about £116 per person over the
year.

There has been a lot of talk recently about whether the UK might have to pay a ‘Brexit bill’ to the EU.

There are two aspects to this:

The first of these issues is not relevant to the issues that the Citizens’ Assembly is discussing. But the second issue is relevant to thinking about the kind of trade deal that we want.

Some people are concerned that the high tariffs on some imports into the EU harm poorer countries. They say that poorer countries could develop faster if they could trade more easily with the EU.

The EU does have what are called ‘preferential trade arrangements’ with some countries. These allow some goods to be exported from these countries to the EU without having to pay the full tariff. The EU also devotes a substantial part of its budget to overseas development aid.

But some people argue that supporting developing countries should be a bigger priority in trade policy. They say that the UK could make it a higher priority if it ran its own trade rules.

Immigration and freedom of movement

We will look at immigration in detail in Part 2 of this set of briefing papers. But trade and immigration are closely linked to each other, so it is important to think about how one affects the other.

If the UK stays in the Single Market, free movement of people into and out of the UK will almost certainly
continue.

As we set out in Immigration: issues to consider, some people would welcome that and others would oppose it.