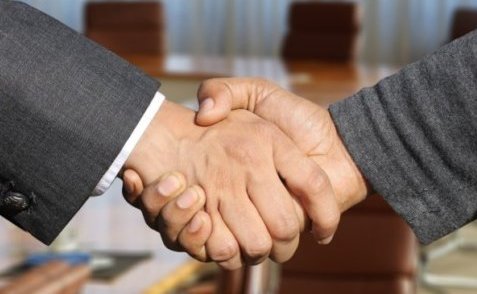 “The free trade agreement that we will have to do with the European Union should be one of the easiest in human history”.

Although the EU has always been firm that it will negotiate a new trade deal with the UK only after the withdrawal agreement (WA) has been signed, the UK position has been that this is variously unwise and/or unfair.

The UK political system has put great store on the non-binding political declaration (PD) which sketches the future UK-EU relationship and accompanies the WA: at its crudest, the PD was supposed to answer the question ‘what will we get for the £39 billion we are due to pay under the WA?’

So do we now have a clear view of the future trade relationship? Unfortunately, not; the uncertainty is set to continue for several years more.

Even if Parliament approves the WA, the PD does not define the future at all clearly: it is incomplete and, in places, unclear; it will need to be negotiated with the EU; and it will deliver a trade agreement only if that agreement removes the need for a border between Northern Ireland and the Republic of Ireland.

Unless the latter happens the UK will either remain in transition – effectively inside the EU except for its voting rights – or in the so-called backstop which entails a customs union with the EU with a regulatory border running down the Irish Sea.

Since the latter will not be acceptable to any government (‘breaking up the United Kingdom’, they will say) the whole of the UK will most probably maintain very close regulatory alignment with the EU.

Trade will not be frictionless, however, because the EU will not recognise UK regulations and enforcement as sufficient to allow it to dispense with its own checks and so there will be border costs and delays.

The negotiation process involves converting the non-binding PD into a legally-binding manifestation of what is billed as the deepest and most comprehensive trade agreement the EU has ever signed. It will certainly take longer than the currently budgeted 21 months to agree – a further two or three years at the minimum. 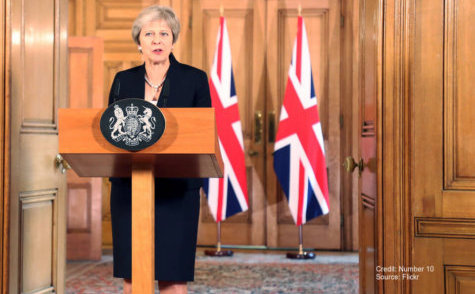 The extra time will be necessary because the issues are complex and will involve many players on both sides of the channel, and because, even now, the British Government is unsure about what it really wants. But just as importantly, the game in the EU will have changed.

Rather than a technocratic exit agreement approved by qualified majority vote in the European Council and by the European Parliament, we will now be in a wide-ranging trade negotiation in which individual member states have interests, have a veto over the final deal and are required, if the deal is truly comprehensive, to take it to their national and in some cases regional parliaments for ratification (one can already hear the sound of hands rubbing in Wallonia.)

France has already stated its demands over fishing rights and Spain over Gibraltar, and there will be many more such individual demands. Trade negotiations are not charitable exercises: like any other negotiator, the experienced and well-oiled EU machine will exploit every advantage it has.

Places where the PD is unclear

The PD commits to tariff-free trade between the UK and the EU; however, it envisages that the UK will have its own tariff schedule for third countries while it ‘obviates the need for checks on rules of origin’. This is not technically possible at present and the only contribution of the PD to achieving it is to make ‘use of all available facilitative arrangements and technologies.’

The PD suggests that the UK and EU will treat each other as a single entity for the sake of Sanitary and Phyto-Sanitary Regulations, but beyond that the UK will ‘consider’ aligning with other ‘relevant’ EU rules. Checks and controls on traded goods will reflect the ‘degree of alignment of rules’ between the EU and the UK – this statement could possibly underpin frictionless trade, but it certainly does not guarantee it. 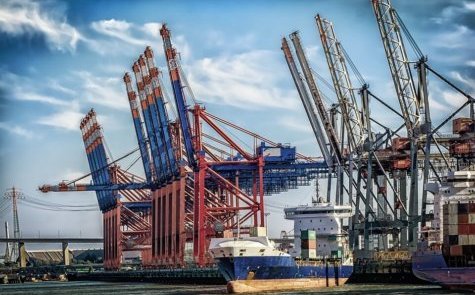 There is little commitment to harmonising or recognising each others’ regulations on tradable services. In financial services, each party’s ‘equivalence decisions’ – which potentially declare UK regulation acceptable for EU markets and/or vice versa – ‘will be taken in its own interest’. That is, there is no obligation to try to provide each other with market access for financial services.

What are the other options?

The betting at present is that Mrs May’s deal will be rejected by Parliament on 11 December. The formal position is that the UK will default to a no deal Brexit on 29 March 2019, but nearly everyone, except the government, seems to have an alternative plan.

Setting aside the constitutional complexities of effecting any change to the current track, these include, from ‘harder’ to ‘softer’ proposals:

The UK and the EU offer each other most favoured nation (MFN) terms of access to their markets as committed to in the WTO. (Strictly, the UK still has to get its offer certified by WTO partners, but its plan is to replicate almost completely the EU terms that currently define access to the UK.)

No deal imposes tariffs and, because there will be no effort to align regulations, significant non-tariff barriers on UK-EU trade. Trade in services would be severely hampered as the (admittedly incomplete) single market was replaced by MFN access.

There would be no constraint on the UK signing trade agreements with other countries, but ‘no deal’ does not provide for the frictionless trade that is necessary to honour the Good Friday Agreement in Ireland.

Even ignoring any transitory chaos of a sudden ‘no deal’ exit, the government’s estimate is that the changes in trading conditions alone (i.e. not including any migration changes) will reduce GDP by 7.7% relative to remaining in the EU, and many economists think it will be worse.

This would have zero tariffs between the UK and EU for their home-produced products (as verified by rules of origin) and a little progress on recognising each other’s regulations for goods and, more importantly, services. It offers no other benefits relative to ‘no deal’ and the recent official estimate was a cost of 4.9% of GDP.

A development of the FTA scenario is for the UK to enter a permanent customs union (CU) with the EU. This adds a common external tariff to the FTA arrangement, which would preclude the UK signing its own trade agreements for goods with other countries, but would remove the need for rules of origin on UK-EU trade, which would be a step towards ‘frictionless’ trade. 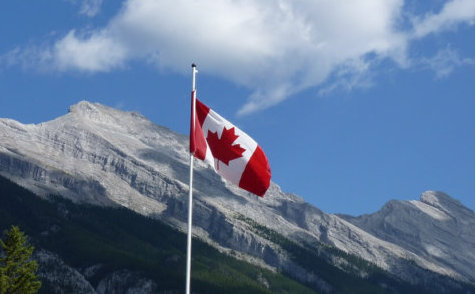 An acceptable customs union would require considerable UK-EU coordination, which the EU may be reluctant to engage in. There is some support for the UK joining the European Economic Area (EEA) which would take the Canada-style FTA scenario and add the single market.

The latter would require the UK to accept the freedom of movement of labour but preserve the current degree of integration in services markets, which provide 40% of UK trade and 80% of UK income. It also permits a ‘fig-leaf’ over the role of the European Court of Justice: formally the European Free Trade Association-Court governs non-EU members of the EEA, but de facto there is very little difference from direct jurisdiction.

The government estimates that the EEA solution would cost 2.1% of GDP. The EEA-plus that is now being talked about replaces the FTA with the customs union and so by combining customs and regulatory alignment can basically replicate the current frictionless trade between the UK and the EU. The cost is that it ties the UK entirely to EU policy but without any significant ability to influence the rules. The financial services sector, in particular, says that it finds that completely unacceptable.

Remaining in the EU:

The final option, which now seems at least possible, is remaining within the EU – the status quo.

The European Court is currently deciding whether the UK can unilaterally withdraw its proposal to leave the EU, but even if it decided not, the UK could probably negotiate the right to do so in return for concessions – e.g. larger budget contributions. 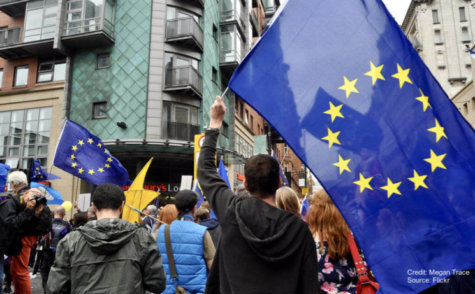 In trade terms, this preserves the status quo, but it probably would not do so economically, because the UK has already lost some income that will probably not be completely recovered, and it has damaged its reputation for pragmatic business-friendly stability.

However, compared even with Parliament accepting the government’s deal, remaining in the EU is the quickest way to remove the current high levels of uncertainty, because it involves no extended negotiation.