What has happened to the EU’s Article 50 Taskforce? 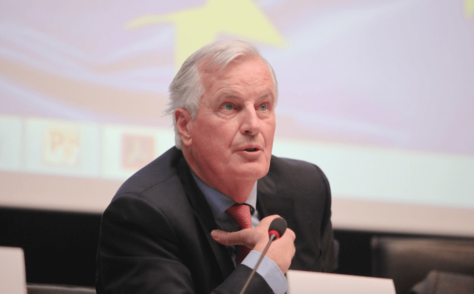 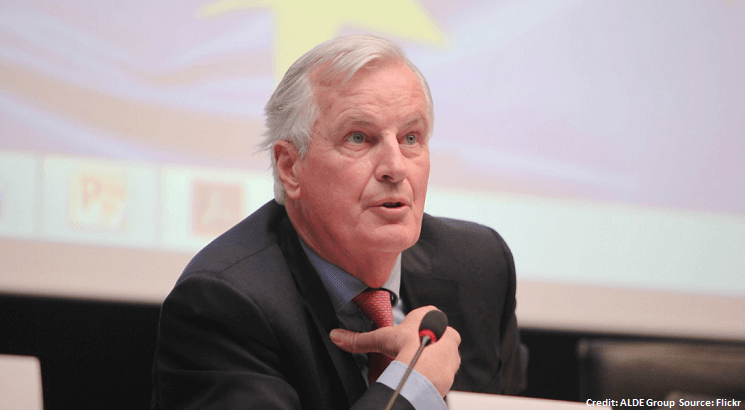 EU leaders have repeated endlessly that the Withdrawal Agreement will not be reopened. And one argument made recently is that the apparent ‘break up’ of the EU’s negotiating team is intended to send a further clear signal that the it won’t renegotiate. The deputy chief negotiator, Sabine Weyand, responsible for negotiations at a technical level, left the Taskforce in June to become Director-General of the Commission’s trade department.

So, has the Taskforce been broken up? And could the EU renegotiate?

The short answer to the first question is no. The UK and the EU completed negotiations on the Withdrawal Agreement on 14 November 2018. Between then and 11 March 2019, the Taskforce was involved in the work on the various supplementary documents that were negotiated, starting with the joint letter to Theresa May from Donald Tusk and Jean-Claude Juncker on 14 January. That was followed by several documents published on 11 March, most notably a joint interpretive instrument and joint statement on the political declaration, to aid (albeit unsuccessfully) the ratification of the agreement.

Following the extension of the Article 50 period on 11 April, the Taskforce’s workload decreased and a number of experts seconded from other Commission departments for the purposes of the UK’s exit negotiations returned.

Overall, however, the Taskforce remains broadly similar in size. It continues its internal work debriefing member states on different aspects of the Withdrawal Agreement, drawing up guidance documents and contributing to the Council working group on Article 50. It has also been preparing should it need to begin work on any changes to the Political Declaration that the UK might require.

In addition to Ms Weyand, who has not been formally replaced, the other senior change has been that of Nicola Pesaresi—the head of cross-cutting policies and level playing field matters—who has returned to the Directorate-General for Competition without being replaced.

Much of the team that sat under him has also left, as have some junior figures under other policy ‘clusters’, although these remain well-staffed. This restructuring is a practical sign that the Commission considers the substantive issues of the UK’s withdrawal to have been dealt with, and that this expertise can now be better used elsewhere.

Nevertheless, the strategy, co-ordination and communication team, headed by Stéphanie Riso, who has taken on the role of acting deputy chief negotiator, remains broadly unchanged. Senior advisor Nina Obermaier also remains in place, as do the heads of the other policy clusters. All in all, although Ms Weyand’s exit is a significant move symbolically, the operational capabilities of the Taskforce remain broadly in place.

Ultimately, the Taskforce will remain in operation until the Article 50 period comes to an end, whenever that might be. If Michel Barnier left the Taskforce, it would be down to the next president of the Commission to decide whether to replace him, and with whom.

If and when the Article 50 period does come to an end, a new structure will be put in place to deal with the future relationship negotiations. Given these negotiations would cover many areas beyond trade, such as security and transport, individual Directorates-General (DGs) of the Commission would take the lead on each strand. These would need to be co-ordinated, most probably by the Secretariat-General of the Commission, which is headed by Martin Selmayr. However, no firm plans have yet been put in place.

Ultimately, this structure will be decided by the next president of the Commission, and it remains unclear where the Brexit portfolio will sit. In future relationship talks, a marked difference will be greater involvement and visibility of the DGs, and their lead commissioners, rather than a single interlocutor as has been the case during the Article 50 process with Mr Barnier.

Yes, there have been some structural changes to the Taskforce in recent months as the main work on the Withdrawal Agreement has come to a close, most notably with the exit of Ms Weyand. But that does not mean the Commission doesn’t have the capacity to negotiate, should the political direction come to do so. There are many reasons why a renegotiation of the Withdrawal Agreement may be unlikely, but a lack of capacity and expertise in the EU’s Article 50 Taskforce is not one of them.

In theory, a renegotiation could take place without the need for new guidelines from the European Council, which would be difficult to negotiate and time-consuming. As long as the outcomes continued to respect the existing guidelines, the means are less important.

Ultimately, the Commission could renegotiate if given the political impetus to do so. However, any changes desired by the UK that contradicted the existing guidelines would not only be received badly by EU leaders but, even if they were acceptable, amended guidelines could be required.

It’s worth recalling that the EU had two sets of negotiating guidelines for talks with the UK: one on the Withdrawal Agreement, the other on the future relationship. Those on the Withdrawal Agreement were not contingent on the UK’s red lines but set out the principles that the EU applied to the talks: namely, that an agreement must reflect a balance of rights and obligations, ensure a level playing field and protect the integrity of the single market. These are unlikely to change whatever happens.

However, the future relationship guidelines were partly contingent on the UK position and thus may need to be amended in the light of any change in the UK position. Indeed, they stated: ‘If these [UK] positions were to evolve, the Union will be prepared to reconsider its offer’.