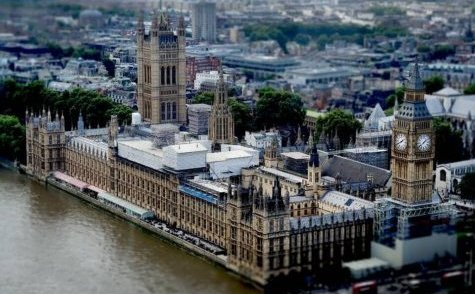 The government has many powers over the House of Commons that it can exercise without needing a majority. These powers include deciding most of what the Commons debates and votes on. But the powers do not include deciding when the House goes on holiday (‘recess’). The House goes into recess only when it votes to do so and only for as long as the resolution to go into recess specifies.

The government does, however, have a way of sending MPs home without asking their permission, namely to ask the Queen to prorogue parliament, ie bringing the current session of Parliament to an end.

Prorogation is not the same as dissolution, which happens before a general election. Confusingly, dissolution is usually preceded by a prorogation, so that, for example, Parliament was prorogued on 26 March 2015 until 30 March 2015, when it was dissolved under the terms of the Fixed Term Parliaments Act 2011. But the two processes are different. During a prorogation the same Parliament still exists but is not sitting. A dissolution completely ends the Parliament. 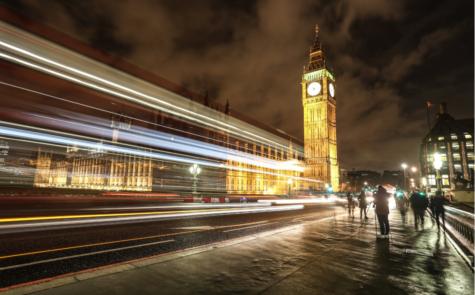 Prorogation lasts for as long (months) or as short (days) as the Queen, on the advice of the Privy Council, decides. The only clear limits on the length of a prorogation is firstly, a statute of 1694 requiring parliament to be held at least once every three years, and secondly, the practical consideration that much of government spending and several important taxes are authorised one year at a time.

Until 2017 prorogations generally happened once a year and gave MPs a few days off before a new Queen’s Speech. No prorogation has happened since the 2017 election, presumably because the government has not been confident that it could win the votes that follow the debate on the Queen’s Speech and would have  to resign and allow someone else to form a government if it could not persuade the Commons to call an early election under the terms of the Fixed-term Parliaments Act 2011. 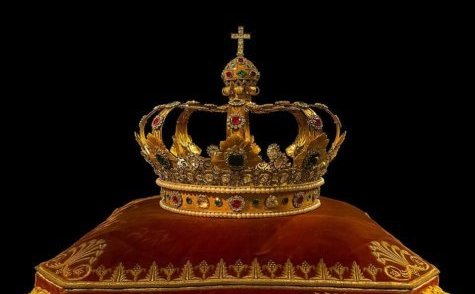 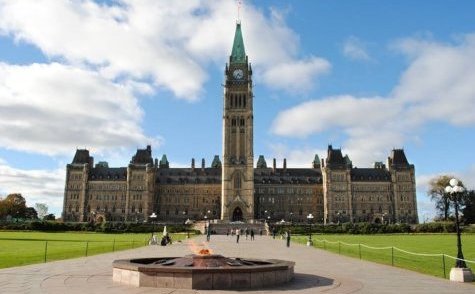 In Canada, in the event the Governor-General did grant the prorogation, but only after long consideration, which suggests that she might have refused. . But even if the conventions suggest that the monarch or her representative can refuse, she might still decide to accede to the Prime Minister’s request as a matter of political judgment.

By Professor David Howarth, Professor of Law and Public Policy at the University of Cambridge and Professor Catherine Barnard, senior fellow at The UK in a Changing Europe. You can read their full analysis on prorogation here.