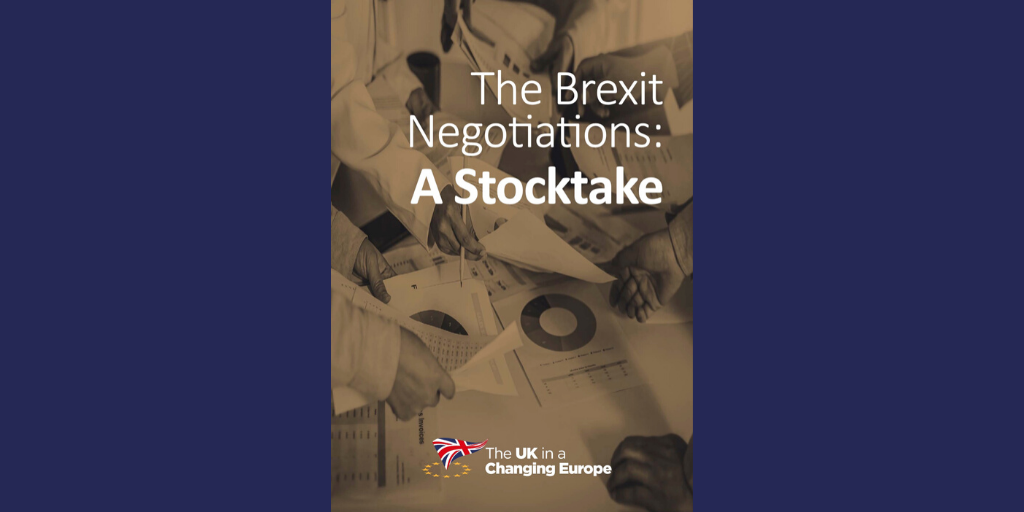 It is hard to see how the sort of comprehensive deal the UK and EU say they want can be agreed without an extension, a new report by academic think tank UK in a Changing Europe finds.

The report, The Brexit Negotiations: A Stocktake, finds:

Professor Anand Menon, director of the UK in a Changing Europe, said: “It is little surprise the talks last week did not make any real progress.

“If the Government sticks to its guns and refuses to ask for an extension to transition, it is hard to see either how a deal can be agreed, or how the necessary preparations for either deal or no deal can be carried out by either the government or businesses”.

Professor Jonathan Portes, senior fellow, UK in a Changing Europe, said: “Covid-19 pandemic and Brexit are major shocks for the UK economy. The interaction of the two is complex and unpredictable, with the potential to amplify some impacts while moderating others.

“On balance, the pandemic probably does make the economic risks of exiting transition on January 2021 without a trade deal larger, but considerable uncertainties remain.”

Professor Catherine Barnard, senior fellow, UK in a Changing Europe, said “The Withdrawal Agreement provides a legally simple route to extension of the transition period. If that route is not taken, there is serious legal trouble ahead if both sides decide they need more time.”

You can read the full report The Brexit negotiation: a stocktake here.