Facts behind the claims: imported laws 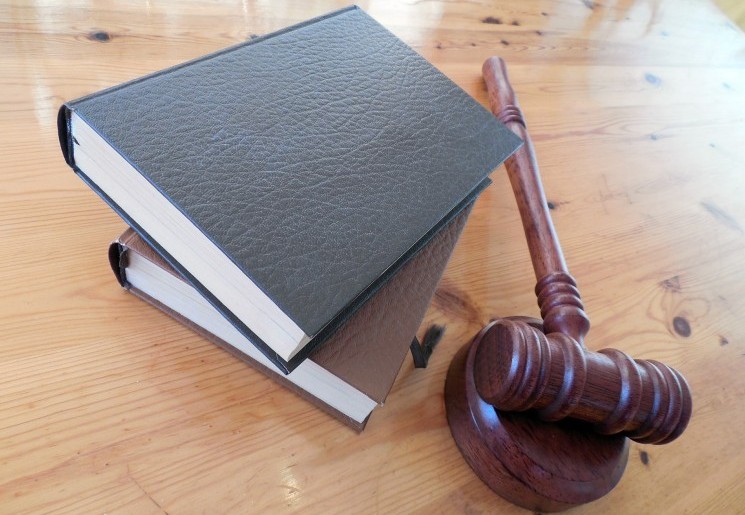 “The independent House of Commons library found that the real proportion is just 13.2% of our laws” (Remain)

Raw volume of legislation is not necessarily an indication of the importance of the EU to UK law and policy. Not all laws are equally important.

It is more meaningful to look at specific sectors and areas of law.

In agriculture, fisheries, external trade, and the environment, it is fair to say that EU legislation and policy is indeed the main driver of UK law and policy, although the UK retains some freedom of action in these areas.

In other important areas – for example, welfare and social security, education, criminal law, family law and the NHS – the direct influence of the EU is far more limited.

When it comes to counting up laws, the reason there are different figures on each side of the debate is that they are counting different things.

Without counting EU regulations, the percentage of UK law influenced by the EU is small

The 13% figure used by Remain campaigners comes from the House of Commons Library.

It arrived at this figure by looking at the proportion of British Acts of Parliament, and detailed rules known as ‘statutory instruments’, that implemented EU law between 1993 and 2014.

This is a relatively robust way of calculating the proportion of laws made in the UK that comes from the EU, according to UK in a Changing Europe Fellow Damian Chalmers, and tallies with some studies done in other EU countries. Some were in the same region as 13%, although others were higher.

Some of the differences can be explained by the UK not participating either at all (the euro) or much (EU border and asylum law) in some areas of EU activity.

This doesn’t count all the influence that the EU has on our legal system.

It doesn’t count EU regulations, which automatically have legal force in all member countries.

The Library says that to exclude these regulations is likely to underestimate the proportion, but to include all of them is likely to overestimate it.

Including EU regulations will give a higher count

EU regulations being left out of the lower figure explains in part why the percentages used by the Leave side are higher.

Counting EU regulations as a species of UK law means that estimates of up to 50% can be justified, again according to the House of Commons Library.

The specific 64.7% number, which is taken from a report by the campaign group Business for Britain, takes roughly this approach.

But it uses some inaccurate figures.

The report draws on a database of EU law to search for EU regulations passed every year between 1993 and 2014. The problem is that, as the report acknowledges, it’s tricky to use the database for this purpose – partly because it includes corrections in the count.

A better source for the number of EU regulations is the European Commission’s statistics.

The Business for Britain report states, for example, that in 2014 the EU passed 1,904 regulations, while the statistics suggest it was 1,392.

That would bring the 2014 proportion of UK law with an EU connection down from about 64% to about 58%.

This problem is replicated in other years, although over the whole 1993-2014 period it makes little difference to the headline figure.

There are more fundamental reasons why including regulations may overestimate the proportion of UK laws that are EU-influenced.

Amendments may not be as significant as entirely new laws

There is a further issue as the Business for Britain count includes amendments to EU laws to reach its total. An amendment to an existing law doesn’t mean that two EU laws are in force. It is either one amended law or, if the amendment simply repeals the previous one, zero.

This is also true of UK laws.

So the 64.7% figure is an overestimate of total EU laws in force and an unreliable guide to the proportionate amount.

And there are more fundamental reasons why counting up regulations may overestimate the proportion of UK laws that are EU-influenced.

EU regulations may technically be UK law, but some make no practical differences

There have been, for example, EU regulations on whether Danish ships can catch mackerel. They still have the force of law in the UK, even though only Danish ship-owners need to pay attention to them.

And as the House of Commons Library points out, EU “olive and tobacco-growing regulations are unlikely to have much impact here, but the UK implements such regulations”.

If we’re counting every EU rule, we could also count every UK rule

The vast majority of regulations (865 of 977 in 2014) are brought in by the European Commission, which does not formally have law-making powers.

It can only pass regulations when a previous law grants it that power.

That doesn’t mean these regulations aren’t important, as they can produce significant legal effects.

This would include not just Acts of Parliament and statutory instruments, but also legally binding rules of the devolved assemblies in Scotland, Northern Ireland and Wales, local authorities, and regulatory and supervisory bodies (such as the Charity Commission or Financial Conduct Authority).

We could then set these against the total number of EU rules passed: 1,758 in 2014, plus 637 which amended previous laws.

This is a big figure but almost certainly a small proportion of the total number of rules passed in the UK, according to Professor Chalmers.