Facts behind the claims: regulations and the single market 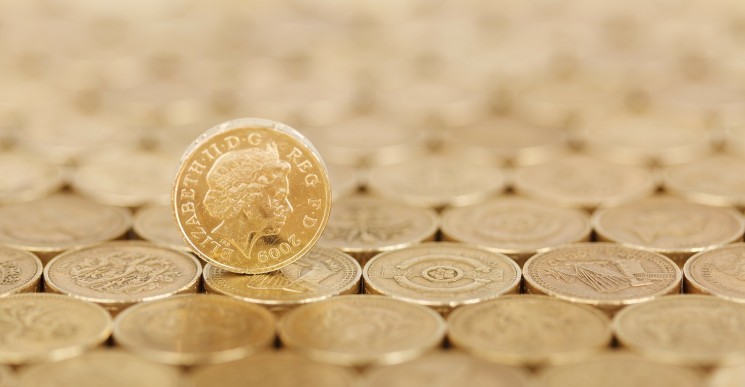 “As a member of the European Union, our companies can sell, without barriers, to a market of 500 million people. The Single Market means that exporters only need to abide by one set of European regulations, instead of 28 national ones.” (Remain)

A lot of EU regulation isn’t linked to the single market but involves issues such as the environment.

So trading off the benefits of the single market against the costs of all regulations would be a misleading exercise.

With that caveat in mind, neither of these claims is wholly convincing.

The claim about the cost of the biggest EU regulations is taken from a paper by the think tank Open Europe, which is flawed in a number of respects.

Costs of regulations are calculated from uncertain predictions

The costs of regulation are taken from UK government impact assessments. These are estimates by civil servants of the costs and benefits of a new law, usually before it has been brought in.

The methodology for these has frequently been criticised – so impacts may be over or underestimated.

Regulations have only been reviewed systematically by the Regulatory Policy Committee, which checks their quality, since 2012.

In general, few estimates of impact are carried out once the regulations in question are actually in place.

A much more recent review by the Department for Business, Innovation and Skills (which produced the original estimate) found that the Directive had had few, if any, negative impacts on the UK labour market.

Regulations also have benefits that can be set against costs

The £33.3 billion figure is simply a total of projected costs. Yet some regulations produce benefits as well.

The paper ignores these for the purposes of its figure on the basis that they may not have materialised, although this applies to costs as well.

It’s also the case that, if we weren’t members of the EU, we would still need some similar rules.

The second most “costly” item on the list, the ‘Capital Requirements Directive IV’, about capital requirements for banks, mostly comes from an international agreement known as Basel III.

According to UK in a Changing Europe Fellows Damian Chalmers and Jonathan Portes, since the British government has signed up to the Basel III rules, we would need to follow them whether in or out of the EU, so they are not a cost of “EU regulation”.

This does not mean that all EU regulations benefit the UK, or that collectively there is no cost to the UK economy.

There is clearly some potential for the UK to gain from extra regulatory flexibility outside the EU.

But the UK is still a lightly regulated economy compared to other rich countries, according to the Organisation for Economic Co-operation and Development. This suggests that regulatory gains from leaving the EU would be quite small, according to Professor Chalmers and Mr Portes.

And companies who want to export to the EU would still have to make sure that their products and services are in line with EU standards.

It’s widely recognised that, especially in many service sector industries, obstacles remain to true integration of the market.

There are also restrictions on cross-border trading in the digital economy, in energy markets and in capital markets.

So the claim that the UK can sell without barriers to 500 million people is only partly right.

In areas covered by the single market, EU law does mean that if an exporter meets the requirements of an EU law, it will have access to the EU market.

This is a huge benefit to exporters, and to companies that supply them, but businesses that do not export may still have to adjust to EU regulations.

And it doesn’t mean exporters only have to abide by one set of regulations either.

EU laws frequently allow member countries to ‘derogate’ from EU rules in certain circumstances. In other words, they can adapt those rules to their own countries.

For example, EU food labelling laws give a detailed list of information that must be included on food packaging, such as the ‘use by’ date.

But the law allows governments to impose extra food labelling requirements to protect consumers or public health, so long as they have notified the European Commission and it has not objected.

A British manufacturer exporting to France may be able to get access to the French market because its goods comply with EU law, but it will still have to comply with French contract, transport and competition law, and, if it sets up shop there, with French labour and planning laws.

All these rules are mainly set by individual countries, even though they may complicate business and increase costs.