Facts behind the claims: trade rules 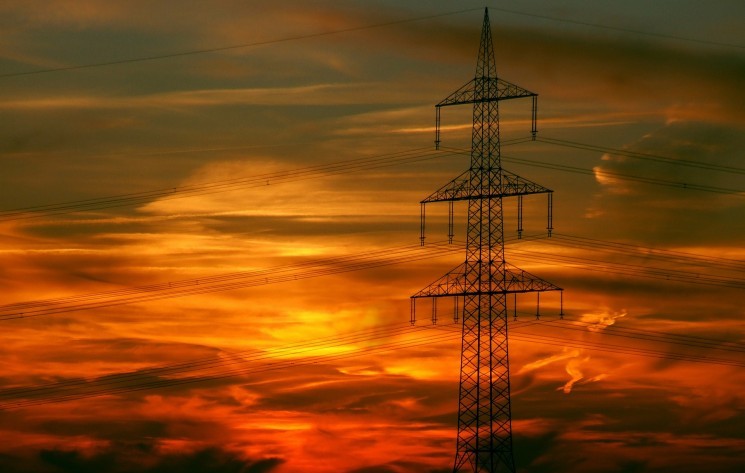 “Countries which have a relationship based on WTO terms alone have much less favourable access to the EU Single Market. The EU imposes a common external tariff on countries outside” (Remain)

“Even if insanity triumphed and we didn’t get a withdrawal agreement from the EU – that they opted to cut their nose off to spite their face – the UK and EU would still have a deal. An automatic deal under the all embracing World Trade Organisation (WTO) rules. How? Because the UK and EU are both WTO members in their own right and the WTO specifies WTO members must offer each other ‘Most Favoured Nation’ (MFN) deals.” (Leave)

If the UK leaves the EU, the future rules on trade would depend on what kind of agreement, if any, the UK reaches with the EU after its departure. This means we simply do not know what barriers to trade in goods might be put in place.

Trade in services after an EU exit is particularly important

As an economy increasingly dominated by services (manufacturing of goods is now under 10% of GDP) what will be most crucial for the UK is what happens to trade in services.

The future trade rules on services for a country outside the EU are particularly difficult to predict.

This is because even at present for many service sector industries, the single market is far from complete and obstacles remain to true integration of the market.

There are also restrictions on cross-border trading in the digital economy, in energy markets and in capital markets.

Some of the possible alternatives are based on the trade relationships the EU already has with non-EU members.

World Trade Organisation (WTO) rules would only be relevant to trade with the EU if there were no overall trade agreement struck following a vote for the UK to leave.

An EU which the UK had left would normally be expected to offer us ‘most favoured nation’ terms for our exports, although there are some circumstances under which these WTO rules can be over-ridden.

Most favoured nation terms mean that any concession the EU offers to one of its trading partners should also be applied to other partners. So if a tariff is cut for one partner, it should also be cut for all others, including the UK.

However, these terms can still mean there is a tariff on UK goods if the same applies to other countries.  The EU already applies various tariff rates on different types of goods.

As part of the EU the UK faces no formal trade restrictions.

Barriers behind the borders

Some trade barriers are the result of what are known as ‘behind the border’ restrictions, such as the need for product certification, import licences, and customs checks.

As a full member of the single market the UK should, in principle, compete on equal terms in all EU markets, although shortcomings in enforcement of single market rules can mean that there is still some discrimination.

A growing share of overall UK exports is services and the UK has a strong competitive position, shown by the fact that exports of services are substantially larger than imports.

So what will matter is not just formal trade barriers which mainly affect manufactured goods, but also the different sorts of barriers that might constrain UK exports of services.

In the past, the UK has been among the EU countries pushing hardest for liberalisation of EU services markets, according to UK in a Changing Europe Fellows Iain Begg and Richard Whitman. So the pace of market opening for the EU might diminish if the UK left.

If the UK left the EU it could also choose to end the current free movement of labour arrangement with other European countries. But this might greatly restrict the access to lower-cost workers which has been important for sections of the UK economy such as agriculture and food processing.

The plans to establish a Transatlantic Trade and Investment Partnership, known as TTIP, are principally about reducing such behind the border restrictions, in this case between the USA and the EU.

The negotiations for this agreement have already created controversy as it would include access to each side’s market by setting common standards and opening up processes, such as public procurement, to greater participation and competition.

Some people argue that common US-EU environmental standards, for example, would be lower than Europeans are used to.

The UK wouldn’t be signed up to this exact agreement if it wasn’t an EU member, but might want or face pressure to agree similar terms in any future trade agreements.