Facts behind the claims: UK influence 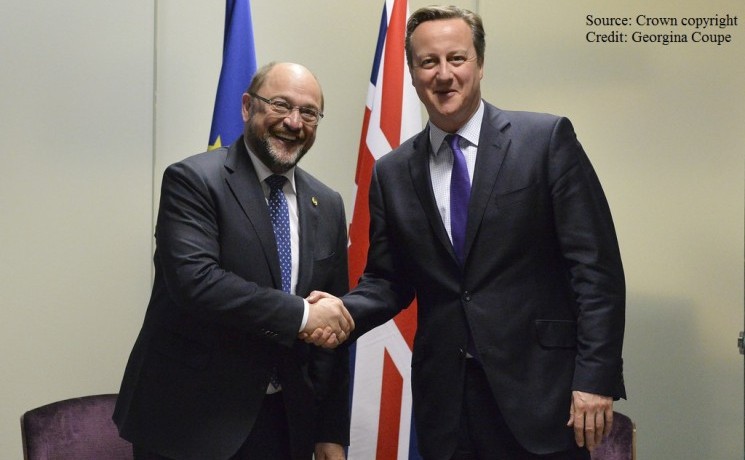 ‘The lack of influence is quite marked. Over the past twenty years, which is roughly the time that the Euro has been in existence, there have been 72 occasions in the Council of Ministers where the United Kingdom has opposed a particular measure. Of those 72 occasions, we have been successful precisely 0 times and we have lost 72 times. That is a fact.’ (Leave)

Both sides, it would appear, are stretching what the available data might allow us to say. It is not clear how exactly the VoteLeave campaign calculated the number 72, and the report that presents this evidence does not explain the source. To replicate their analysis, they would need to provide more detail about where they obtained the information. Alternatively, a freedom of information request to the Government could possibly confirm the number, but since government sources have come to us for clarification on this issue, it would most likely take some time to get any conclusive answers.

What we do know, though, from official EU voting records is that the British government has voted ‘No’ to EU proposals on 56 occasions, abstained 70 times, and voted ‘Yes’ to legislative proposals 2,466 times since 1999.  In other words, UK ministers were on the “winning side” 95% of the time, abstained 3% of the time, and were on the losing side 2%. Just pointing out how many times the UK government ‘lost’ is hence a misleading picture of what has happened.

Moreover, even saying the UK “lost” on these 56 occasions is misleading. First, EU legislation passes through several ‘readings’ in the Council and the European Parliament, so the fact that the UK voted ‘No’ in one of the readings does not mean that the legislation was not subsequently amended enough for the UK to support it.

Second, the records from the Council only relate to votes on legislative proposals that eventually became law. So we simply do not know how often the UK successfully opposed proposals, as these are not mentioned in the official figures.

Third, what does “the UK” mean? The UK is represented in the EU both by ministers in the EU Council and British Members of the European Parliament (MEPs). It is relatively common for a UK government minister to vote ‘no’ to a measure that many British MEPs support.  In fact, on several occasions a minister has voted ‘No’ to a measure supported by a majority of British MEPs, including those from the minister’s own party. Who represents “the UK” on such occasions? The minister, or the MEPs? In addition, when a UK minister is outvoted on an issue of EU social or environment standards, the UK government in Westminster may have been opposed, whereas the administrations in Edinburgh, Cardiff or Belfast may have wanted the EU legislation. Again, we may therefore want to consider to whom it is we refer to, when we say that ‘the UK’ has been outvoted.

As for the claim by the Remain campaign, there is data on all legislation since 1999 which the UK government voted against.  But it is impossible to know what an “EU regulation of significance” is. Different people find different kinds of law significant. The 2003 Regulation on Genetically Modified Food was probably hugely significant for some farmers and consumers. Equally, when the UK is outvoted on budgetary matters, as it was several times in this period, one could argue that this has implications for all EU taxpayers, but would affect how much each UK taxpayer paid into the EU budget only marginally.

In fact, it is probably difficult to find any proposal on which a UK government minister was outvoted that was not significant for one group of UK citizens for some reason or another.  On the other hand, there will have been numerous occasions where the government supported legislation that was disliked by some of its citizens.