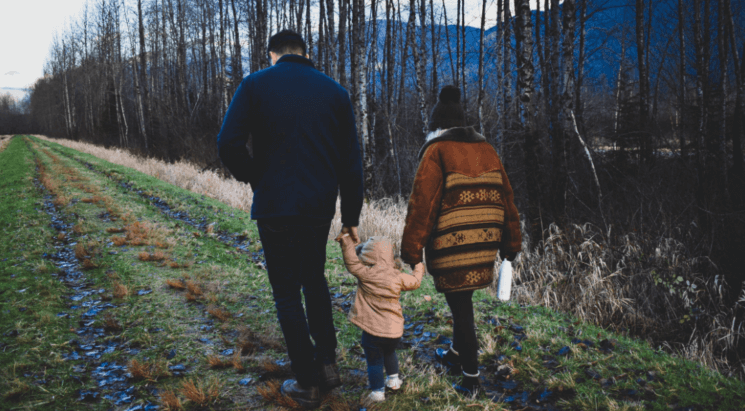 The end of the transition period has major implications for the cross-border management of family law, particularly in areas like divorce, finances and issues affecting children. EU law provided clarity to families in relation to:

This is known as the Brussels 2 Regime.

The Political Declaration and the EU’s negotiating directives list judicial cooperation on family law as an area where ‘options should be explored’ in negotiations with the UK.

However, the UK Government chose to leave matters of civil justice cooperation outside of the negotiations. As a result, uncertainty remains about what cooperation will look like after the transition period.

There are several existing conventions to which the EU and the UK are both signatories, or that the UK is seeking to become a signatory of, that provide alternative forms of judicial cooperation.

The UK is seeking to ensure civil justice cooperation through the Hague Conference on Private International Law and by accession to the 2007 Lugano Convention.

International disputes require rules to determine what law applies, and what courts can and should hear disputes. Until the end of the transition period, the Lugano Convention clarifies this issue. Lugano contains rules that regulate jurisdiction, and the recognition and enforcement of judgments between signatory countries.

The UK applied to become an independent member of Lugano in April 2020 but, despite receiving support from Iceland, Norway and Switzerland, the EU and Denmark are still yet to consent. If accepted, the UK has to adapt its own legislation to be fit to join, which would take a minimum of two months.

It is now too late for the UK to join Lugano its own right before the end of transition, and so the UK will fall back on the much less developed 2005 Hague Convention. Even if the EU and Denmark give their consent, there will be a lag before the UK would be a party to the Lugano Convention again.

This could lead to disruption, notably in the process of recovering maintenance payments.

After the end of the transition period, the 2007 Hague Convention will deal with child maintenance at the international level. The UK signed and ratified the Convention in December 2018, and passed the necessary implementing legislation.

This Convention will apply between the EU and the UK from 1 January 2021. Where international conventions do not apply, the recognition and enforcement of a UK judgment will be governed by the national rules of EU member states, which will make the legal environment more complicated.

And, as stated by the UK Government back in 2017, the 2007 Hague Convention does not contain direct rules of jurisdiction or the benefits of data sharing that are provided for in the Brussels 2 Regime.

This means there will be more scope for EU member states to decline recognition and enforcement of English orders (and vice versa). Data sharing is also important as a means to ensure maintenance is paid.

For divorce proceedings started in an EU member state from 1 January 2021, the 1970 Hague Convention deals with the matter at international level. The UK is party to this Convention, but currently only 12 EU member states are contracting parties – notable absences are Ireland, Spain, France and Germany.

This may lead to delays and increased litigation costs.

On child abduction, the 1980 Hague Convention provides for international cooperation to protect children from the harmful effects of abduction.

It provides a legal mechanism for prompt return of the child to the country from which they were removed, and so that considered decisions can be taken about where issues relating to custody should be determined.

However, the Brussels 2 Regime supplements the 1980 Convention and substantially reduces the possibility of lengthy court battles over which jurisdiction prevails, and there is a formal obligation to ensure the child is heard.

There will be changes on 1 January 2021 when the UK leaves the EU’s legal regime. The greater the extent to which the UK is removed from the Brussels 2 Regime and the longer the question mark remains over Lugano membership, the more likely the delays and costs to litigation will increase in cross-border disputes.