Fear of a ‘blind Brexit’? By definition, any Brexit will be blind 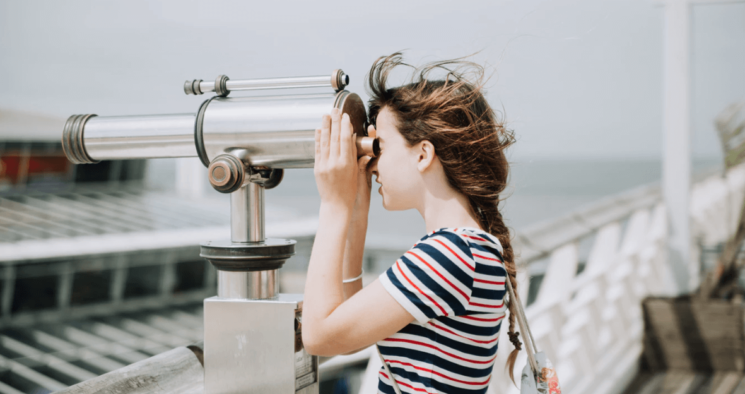 So, another day of talks between the Prime Minister and the leader of the opposition. What the hell is going on? Perhaps the simplest way to think of it is in terms of politics versus Brexit preferences.

The most striking thing about the last week has been the way the two big political tribes have reassembled themselves. Last Friday, Labour whipped its MPs to reject a withdrawal agreement that most of them are relatively happy with and (I hope) all of them know we will have to sign up to in order to leave the EU with a deal.

The excuse given was that Labour fear a ‘blind Brexit’. But that is palpable nonsense. Brexit will be blind almost by definition. Sure, we can play around with the non-binding political declaration to set an aspirational direction of travel towards a softer Brexit than Mrs May would like. We could, for instance, remove the phrase promising an end to free movement, or not insist on the need for an independent British trade policy.

All this is fine, but largely irrelevant. For one thing, the actual future relationship with the EU will be negotiated by a different prime minister, possibly in charge of a different government dependent on a different parliament. There is no reason why Prime Minister Johnson or Gove or Corbyn would feel bound by something parliamentarians cobble together this week.

More importantly, whatever we say we want, there is no guarantee the EU would give it to us. Sure, they’d negotiate a Customs Union, but don’t be surprised if they impose conditions. The kind of level playing field provisions that were added to the backstop illustrate all too clearly that member states will be anxious to prevent us gaining any kind of comparative advantage from having zero tariffs yet different rules.

Equally, yes, we could do a Norway. But would the existing EFTA states welcome us into the EEA? Reluctantly at best as we are – Lord knows why – seen as potentially troublesome. The EU, for its part, might well not let us get away with the levels of flexibility enjoyed by Norway, Iceland and Liechtenstein. We are a competitor economy in the way they are not, so we might expect to be bound by tighter strictures.

So, the nub of the Brexit argument, insofar as it relates to Brexit at all, is about something that may ultimately not matter much at all – the Political Declaration.

Which is the point. The debate is no longer about Brexit but about traditional party politics. Labour MPs obeyed the whip last Friday not because of substantive doubts about the withdrawal agreement but because of politics. Why would they help Theresa May out of a hole, when their job is to oppose her? And why would they do so particularly when earlier on Friday she had threatened her own MPs with a General Election if the deal failed?

And politics has its own Newtonian laws of equal and opposite reactions. Watching Labour vote down a deal they have no real problems with, Conservatives responded in kind on Monday evening. Even moderates who are in favour of a softer Brexit refused to vote in favour of such either a customs union or ‘Common Market 2.0’, leading to the inconclusive outcome of the indicative votes process.

And so to the May-Corbyn meeting. The irony is that the two leaders share many common interests. Neither wants a long delay. May wants to deliver Brexit, Corbyn wants Brexit dealt with so he can go back to the issues he is comfortable talking about.

Neither wants to run the risk of participation in European elections, which might provide a stepping stone for new parties – the Brexit parties and Change UK – set up to exploit the division revealed by the debate over EU membership. Neither, finally, wants to risk a referendum.

Bizarrely, then, were it not for their parties, the two leaders might manage to carve out some sort of Brexit compromise. But the politics will get in the way. And so, more likely than not, they will fail. And a withdrawal agreement that a majority in the House would probably support will fall, and we will enter the realms of a long extension. Traditional politics meets Brexit, and my guess is that politics wins out.

By Anand Menon, Director The UK in a Changing Europe. This piece originally appeared in Huffington Post.