Feeble codes are inadequate to deal with shameless ministers (and officials) 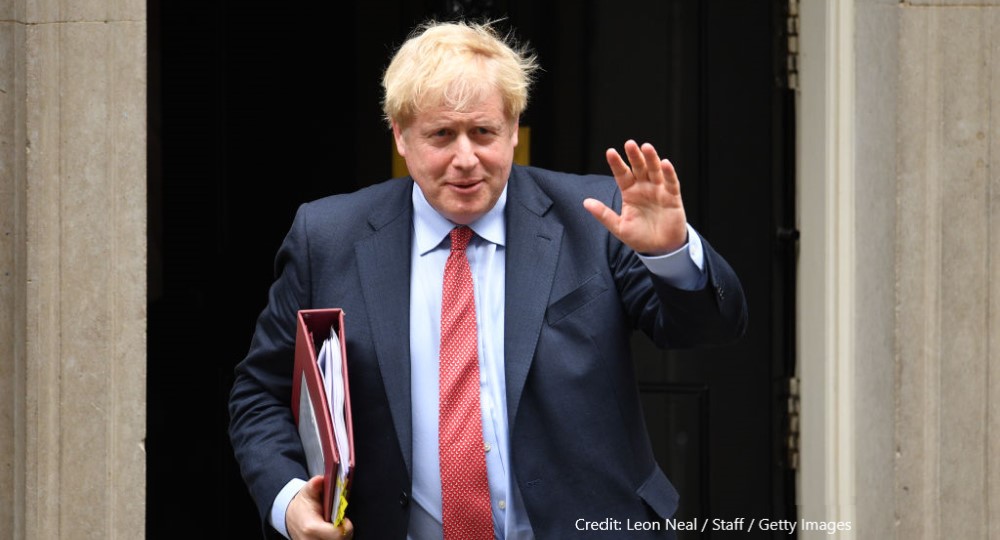 The UK’s system for ensuring the principles of public life are observed in practice is looking increasingly unfit for purpose.

An ex-PM bombards his colleagues with pleading messages to help a company in which he has a significant personal stake.

A needy current PM assures a donor and supporter via text that he will ensure the Chancellor will fix the tax system for him.

And people inside the system sign each other off doing things which seem to have at the very least a serious conflict of interest. As Eric Pickles told the Public Administration and Constitutional Affairs Committee, this suggests a system where one cohort looks after another, in the expectation they will later benefit.

The system has never been free from lobbying – it has always taken place. It’s always been open to businesses to put their case to the Government.

Indeed it is perfectly legitimate for Dyson to highlight the fact that a feature of the tax system is impeding their (failed) participation in the Government’s ventilator challenge, and suggest the Treasury might change it.

Ministers often return from receptions (when they were allowed) asking officials to investigate a suggestion that someone buttonholed them with over the canapes, or with a wheeze that has been put to them by a constituent.

The first question is therefore whether we can trust the people on the receiving end of that lobbying to treat it appropriately – to ensure issues are decided on their merits and with no hint of the ‘improper influence’ or ‘favours’.

But beyond a general exhortation to uphold the ‘highest standards’ of propriety, the Ministerial Code is notably silent on the sorts of concerns raised recently.

That is a contrast to Northern Ireland, where the ministerial code is now to be enforced by the independent standards commissioner who oversees MLAs – this was one of the procedural reforms resulting from the renewable heat incentive scandal which triggered the collapse of the Northern Ireland executive.

The Chair of the Committee on Standards of Public Life (set up in the wake of the sleaze revelations in the Major government) has already proposed strengthening the status and role of the independent adviser on ministerial interests – not least by letting them decide whether to initiate an inquiry rather than wait for a request from the PM, and allowing them to publish a summary of their findings when they decide, rather than the PM.

Those seem like the minimum requirements to restore a degree of trust. Better might be to rewrite the Ministerial Code, to make sure it covers relations with party donors, former colleagues, and any hint of improper influence; to put it in statute; and to make the Independent Adviser a parliamentary appointment not a prime ministerial one, with an ability to report directly to Parliament.

It would also be the place to make clear that having left office, ministers have a continuing duty to behave in all ways that uphold the integrity of public office. If footballers and cricketers can face action for ‘bringing the game into disrepute’ why not people who have been entrusted with high public office?

Civil servants are already covered by a statutory code, legislated by the Brown Government. But again there is no independent enforcement, and the rules departments apply are not public.

Bill Crothers’ bizarre acceptance of an appointment with Greensill, despite being head of government procurement, was signed off by his Cabinet Office boss, himself someone who kept his lucrative non-executive board position in the private sector when he joined government, and only relinquished it under duress.

The Cabinet Secretary needs to tighten the rules here and again put oversight at arm’s length. The Civil Service Commission oversees recruitment and senior promotions. It – or a revamped Advisory Committee on Business Appointments – could be put in charge of the new system.

There is a growing grey area of advisers, temporary part-time appointees and unregulated departmental non-executive directors. The very temporariness and ad hocness of these posts raise particular concerns about how candidates are recruited or selected, and the rules holders must follow during, and after, their engagement.

The Commissioner on Public Appointments should set out rules for non-executive director appointments, and special advisers and ad hoc appointees who act as temporary civil servants should all be subject to the rules which apply to the most senior civil servants.

The Chair of the Advisory Committee on Business Appointments has himself admitted that his body is a toothless tiger. Its biggest sanction is a slap on the wrist. There is no tangible penalty for failing to ask, or ignoring recommendations.

The committee needs to be put on a statutory basis and given real powers to stop people taking positions or engaging in activity that risk the integrity of the system they once served.

People moving into senior roles in government need to be advised that they will be subject to those restrictions once they leave. We might need to consider whether there should be much tougher restrictions on those who have served in the highest offices.

Of course there are big downsides to this. Both public and private sector benefit from free flowing interchange of personnel and ideas. But that only works if people who work in the public interest can be trusted not to abuse that trust for private advantage.

David Cameron – and a Government which seems above the normal sanctions of embarrassment and shame – have shown we can’t. In those circumstances, independently enforced rules need to substitute for the lost self-discipline of judgement and integrity.