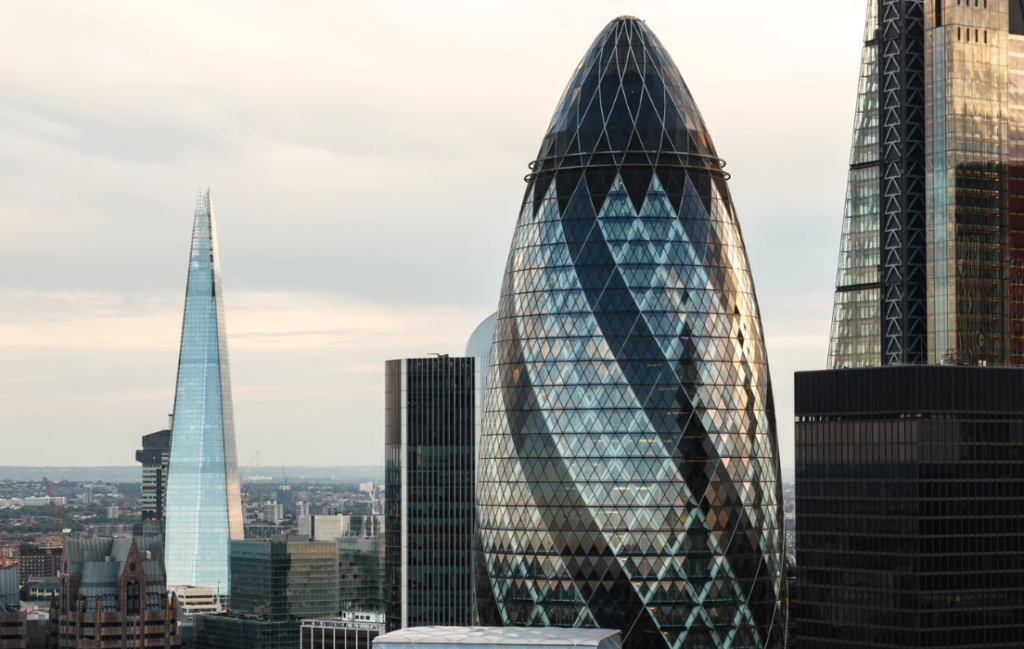 A number of high-profile shifts in financial services activity have recently taken place from London to European financial centres, following the end of the Brexit transition period on 31 December 2020.

For example, on the first day of trading in 2021, close to €6 billion of share trading left London for Paris and Frankfurt, amongst others. Meanwhile, in February, Amsterdam overtook London as the largest share trading centre in Europe.

However, whilst these relocations hint at an immediate challenge to London’s dominance within European financial services, its long-term standing vis-à-vis its European counterparts has more to do with changes in financial regulation, the trajectory of which is only just beginning to emerge.

A focus on the regulatory environment and its prospects – rather than on the shifts in trading activity in the here and now – also reveals that the topic of Brexit and financial services is more complex than the oft-stated UK desire to diverge from Europe’s regulatory orbit.

It is clear that some EU-focused business will relocate from the City to different centres within the EU. However, there is a strong likelihood that these departing firms will be replaced, to some extent at least, by new activity with the US and Asia –  meaning that London will likely remain Europe’s dominant financial centre for some time.

To understand these possibilities, we need to dig a little into the likely directions this evolution may take.

First, there’s the possibility of UK divergence from the EU. The immediate issue posed by the Trade and Cooperation Agreement is the lack of alternative it offers to the passporting rights that UK financial services firms lost from 1 January 2021.

As a third country without passporting, the UK is now reliant on equivalence decisions. These are granted by the EU to countries that it has judged to have a regulatory approach that is equivalent to its own.

However, it is not a replacement for passporting: equivalence does not cover the same range of markets, and the EU reserves the right to withdraw equivalence with only 30 days’ notice.

The UK granted the EU equivalence in several areas in November 2020. The EU has been much more cautious in its own approach, only granting time-limited equivalence in two areas related to systemic financial market stability.

There are also increasing signs that equivalence decisions from the EU are not imminent; for example, the EU Commissioner for financial services, Mairead McGuiness, has been clear that the EU will prioritise the development of financial services capability within the EU, and the international importance of the euro, above rapid equivalence determinations for the UK.

The Bank of England and the Treasury have thus been cautious about the regulatory ties that equivalence decisions would bring: in his inaugural Mansion House speech, Andrew Bailey reiterated his suggestion that the UK would not necessarily seek to follow EU financial regulation for the sake of gaining equivalence decisions that may not actually be that beneficial.

On the other hand, it’s important to understand the pressures that may serve to keep the two parties broadly aligned.

Here, both Bailey’s speech and the Treasury’s guidance document on the UK’s framework for equivalence emphasise a desire to focus on the global level, and Bailey is clear that the focus should be on maintaining and developing high international regulatory standards.

This is significant since the broad outlines of financial regulation are actually defined in various global arenas – the Basel Committee, the Financial Stability Board, and so on.

The more the UK flexes its muscle at these levels, the more likely it is that the regulation ends up being pretty similar either side of the channel – and, in turn, the less likely a mass exodus from the City becomes. Instead, departures to Europe may be offset by new arrivals aiming to get access to London’s links with New York and the Asian markets.

The final element in all of this is firms themselves. In our research we’ve often been confronted with the somewhat lazy cliché that financial services firms loathe regulation and will do all they can to avoid it.

This may be partly true; but it’s also the case that firms prize regulatory certainty, and (for the big banks, at least) actually don’t like hopping from place to place to eke out benefits from marginally-better regulatory environments.

Firms like dealing with regulators they know understand their markets and the risks they run; importantly, they like regulators who they know are not beholden to the political priorities of governments.

What this means is that however much it may suit politicians in the UK to speak of post-Brexit regulatory reform as Big Bang 2.0, the policy makers in the Bank of England and in the Financial Conduct Authority may quietly push in a different direction.

In financial markets, after all, competitiveness comes not from having low regulatory standards and lax enforcement – but rather from having stability and clarity.

This suggests that rather than a regulatory revolution, evolution in both the UK and the EU may lead to a gradual decline in UK-EU financial services trade. The important issue that will shape the extent to which this impacts London as an international financial centre is its relations outside of Europe, particularly with the US.

Tracing regulatory changes within and between the UK, EU and US will therefore be critically important in understanding what Brexit means for the City and financial services.