Finland: Supportive, but with a wait-and-see approach 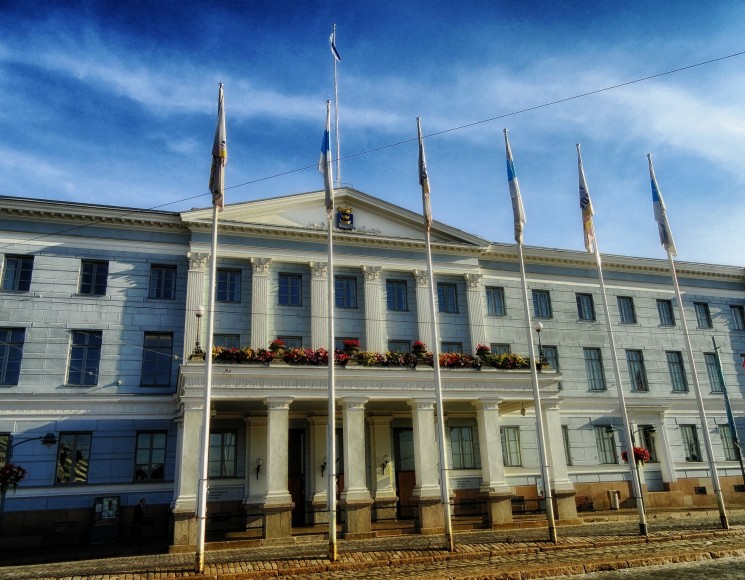 Successfully settling the so-called ‘UK Question’ has been a pivotal issue in Helsinki for quite some time, yet multiple ongoing European crises have largely hijacked much of the Finnish EU agenda. The continuing ambiguity over the UK’s renegotiation, and relatedly, a difficulty of seeing a meaningful Finnish contribution to the process has resulted in a prolonged wait-and-see approach in Helsinki.

The most interesting development in addressing the UK question in Helsinki is a domestic one. The inclusion of the openly populist and Eurosceptic Finns Party in the current Finnish government along with the two major centre-right and pro-European parties in June 2015, has been noted also in the UK as it could potentially bring Finland closer to the UK in EU affairs. Over the past few years strong links have grown between the Finns Party and the UK Conservative Party.

The minister for foreign affairs, Mr. Timo Soini, has recently restated his support for Cameron’s EU renegotiation and referendum plan by saying it is ‘an absolutely great idea’. However, he also noted that the UK cannot expect Finland to be a ‘100 per cent supporter at every stage’, and that his hands are tied by the Finnish government’s positions.

The current government’s programme stipulates that Finland does not support EU Treaty reform. As David Cameron now seems to have dropped the idea of pushing for an immediate EU Treaty change, Finns are likely to find it easier to address the UK’s demands in general. Indeed, the minister of finance, Alexander Stubb, has suggested that the UK’s demands for economic reforms, enhanced role for national parliaments, and limitations on benefits for migrant workers are justified.

Traditionally, Finland and the UK have been on the same page in developing the single market and advancing the EU’s external trade. Cutting red tape and improving the EU’s competitiveness should therefore not be a problem for Helsinki. Some difficulties can however emerge in other fields. First, the UK might need to work harder to explain the rationale for UK opt-outs from the EU Treaty’s objective to move towards an ‘ever closer union’, especially considering that it is not part of the Eurozone and has opted out of Schengen.

If this demand is connected to David Cameron’s objective to obtain ‘safeguards’ against potentially converging interests of the Eurozone countries, Finns are likely to be concerned about potential further complexities and inefficiencies in the EU’s institutional structures. Second, and although Finland is a strong supporter of enhancing the role of national parliaments in the EU’s decision-making, it has also called for clarity between the two levels of parliamentary scrutiny in the EU’s decision-making (i.e. the EU and national).

Moreover, it has emphasized that its parliament has a strong and robust role in EU affairs and urged others to follow suit. Finally, while the aim to limit EU citizens’ access to work related benefits and social security in other EU member states might find some support in Finland, UK negotiators are likely to be reminded that these issues should be resolved through EU law-making processes, and that any such demands should not undermine the principle of non-discrimination.

The most significant obstacle that Finnish decision-makers and observers face vis-à-vis the UK’s agenda, however, relates to the fact that the UK has not yet clarified in detail its renegotiation demands. It is therefore difficult to openly discuss in Helsinki what would be acceptable for Finland, or indeed how Finland could actually contribute to the process. The UK demands will certainly be put under close scrutiny in Helsinki, yet they are equally likely to be approached constructively. As minister Stubb put it: ‘I believe without the UK there is no EU’.

This article by Juha Jokela,  program director of the European Union research program at the Finnish Institute of International Affairs, Helsinki, originally appeared in the LSE EUROPP blog.